A new report finds that women believe their companies' practices are unfair, and that they don't value their contributions.

This article comes from Fast Company and was written by Lydia Dishman.

A recent report revealed a surprising gender gap: women job hop more than men and it’s getting more pronounced. While the analysts at LinkedIn who did the study said that further research was needed to determine why (it’s not about balancing family and work, as most of the job hoppers weren’t parents yet) the Society of Women Engineers (SWE) may have a clue.

In the first gender-based study of its kind conducted in the STEM space in the U.S., the data revealed women leaving jobs was the result of multiple factors beyond sexual harassment that the survey “Elephant in the Valley” found rampant among established working women at tech companies in Silicon Valley.

SWE’s Corporate Partnership Council’s study found that there are gender differences in workplace priorities, particularly as companies that are meeting female hiring goals are unable to retain them—especially five to eight years after they started.

The SWE culture study surveyed 3,200 men and women in various roles from four multinational STEM organizations. Participants had to pick from groups of words that best described their thoughts on three areas:

Overall, the men and the women surveyed weren’t all that different. What did emerge was that women reported more negative descriptors and less confidence in the company’s direction, especially among female leaders—who another study found, were more than 50% likely to stick with a company once they reached the C-suite than their male counterparts.

Female leaders said that while their companies focused on short-term items such as cost reduction, hierarchy, and resource constraints, they were missing the boat on some key elements of engagement:

Women reported accountability as their number one personal and professional value. The fact that they are leaving in greater numbers than men shows that they have less tolerance for unfair practices that inhibit their ability to achieve excellence. We know this sense of dissatisfaction is running rampant among younger female workers, too. Half of millennial women felt they were being overlooked, according to a report by Deloitte.

The attendant frustrations around a lack of accountability made the women surveyed report that they felt their careers were being undermined. The survey illuminated three other factors in which women felt like they were not being treated fairly:

On the last point, diversity and inclusion were chosen by either gender as a value in any of the three measures. The researchers call this second generation bias.

“Many generations may not recognize that gender is an issue as it relates to diversity, and some just deny gender is a factor—they don’t want gender discussed lest they be pigeonholed,” Karen Horting, executive director and CEO of SWE, said in a statement. “With gender impact absent from corporate consciousness and resisted as a workplace reality, men and women have no foundational understandings from which to recognize consequences and to build solutions to gender-based disparities.”

Horting added, “It’s not news that there is a gender gap within leadership roles and that female leaders are leaving engineering. If we can get to the root cause of their dissatisfaction, maybe we can inspire real change.” 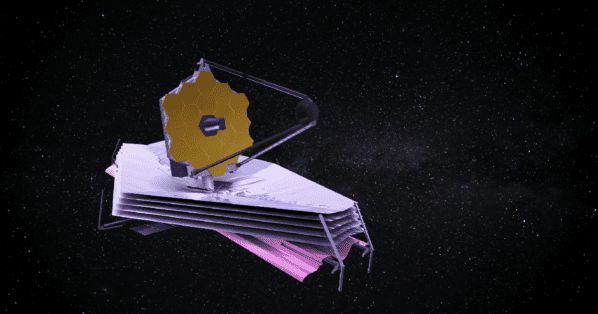 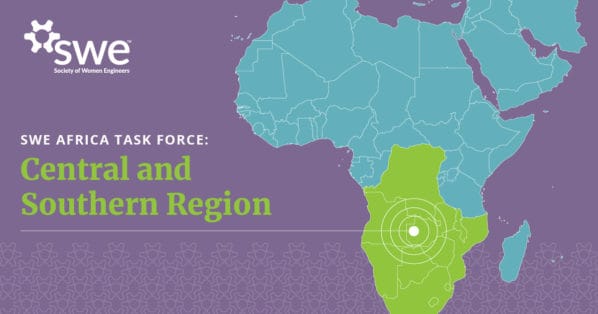 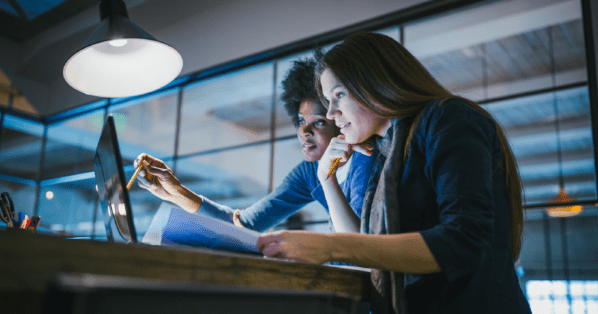 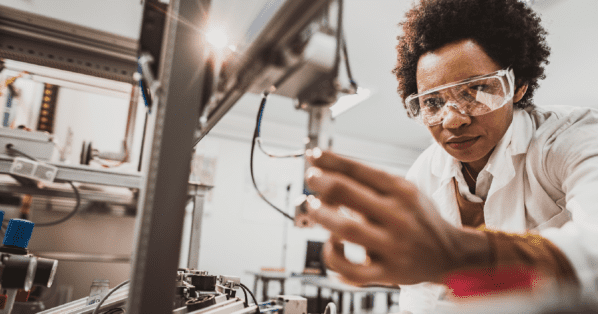