Former MIT swimmer Margaret Guo was named the 2016 NCAA Woman of the Year this past weekend at a ceremony in Indianapolis, Indiana.

This article was first published on SwimSwam.

Former MIT swimmer Margaret Guo was named the 2016 NCAA Woman of the Year at a ceremony in Indianapolis, Indiana. She is the first student-athlete at MIT to win this award and the 4th from NCAA Division III. 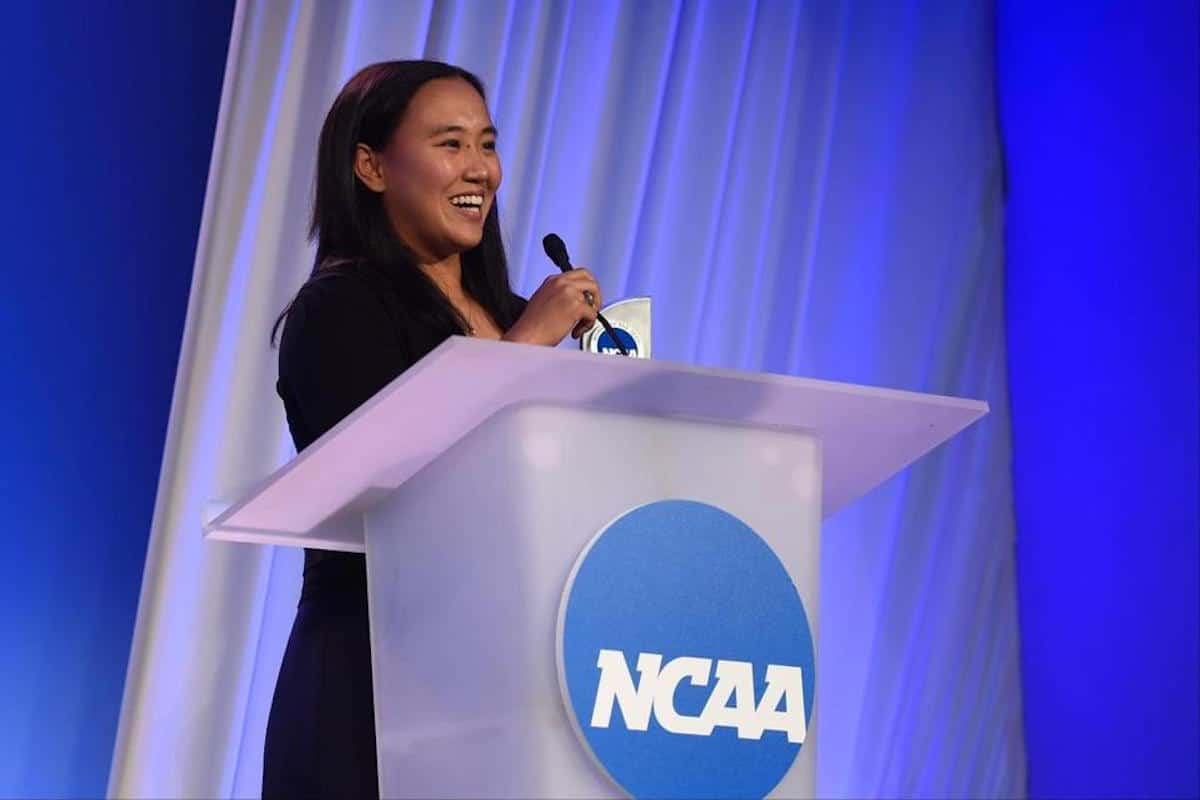 Over the summer, Guo was named one of 9 finalists for the honor, with 3 each from Division I, Division II, and Division III. Of those 9, 3 were members of their school’s swimming or diving teams, including Miami’s Kara McCormack and Kenyon’s Haley Townsend.

The NCAA Woman of the Year program honors the academic achievements, athletics excellence, community service and leadership of graduating female college athletes from all three divisions. To be eligible, nominees must have competed and earned a varsity letter in an NCAA-sponsored, must have completed eligibility in their primary sport and be nominated by their member school.

“I am extremely proud of Margaret and very pleased that she has received this incredible honor,” said Julie Soriero, MIT director of athletics. “Margaret’s accomplishments in and out of the pool while at MIT were unparalleled as she excelled athletically, as well as in the classroom with a perfect 5.0 GPA. She is a young woman who was able to take advantage of everything that MIT has to offer and she should be extremely proud of herself for receiving this wonderful recognition this evening.”

Guo was selected for this award from over 215,000 NCAA female student-athletes, including a record 517 nominees for the 2016 award. At MIT, she was a six-time NEWMAC All-Conference honoree, a two-time NCAA All-American and a three-time NCAA All-America Honorable Mention recipient. Graduating with a degree in electrical engineering, computer science and biological engineering with a perfect 5.0 grade point average, Guo was also the 2016 CoSIDA Academic All-America At-Large Athlete of the Year. An Academic All-America recipient in 2015 and 2016, she also won the Arthur Ashe Jr. Sports Scholar Award, the NCAA Elite 90 Award and was a Rhodes finalist and Goldwater Scholar.

“For Margaret to receive this honor is a testament to how hard she worked as a student-athlete both in and out of the pool during her tremendous four years at MIT,” said Mary Frances Wagley `47 head coach Dani Korman. “To see her recognized on the national level is something that our program is very proud of and what she has been able to accomplish epitomizes everything that I want my student-athletes to be. The support from the Institute allowed Margaret to take full advantage of her opportunities at MIT and now she is taking that into her career as she continues her passion for helping others.”

Out of the pool, she completed service with Crotched Mountain and was a member of the MIT Society of Women Engineers, Eta Kappa Nu Honor Society, Tau Beta Pi Honor Society, MIT Institute of Electrical and Electronics Engineers and the MIT Association for Computing Machinery. Guo also helped lead the MIT Career Fair, was an Amgen Scholar, Griffin Lab Researcher and Keel Foundation Research and Innovation Scholar.

In addition, Guo currently holds two patent pending recognitions and is a co-author on two scholarly articles. She was also a software intern in HPI Engineering at Intuitive Surgical and earned the Intel Scholarship and the GE Women’s Network Scholarship.

Guo is the 12th swimmer to win the award since it was first handed out in 1991, and this marks the second-consecutive year in which a swimmer won. 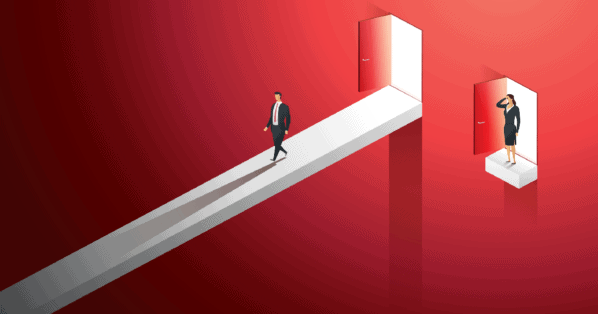 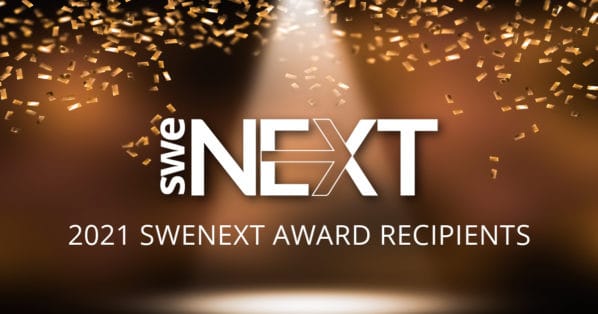 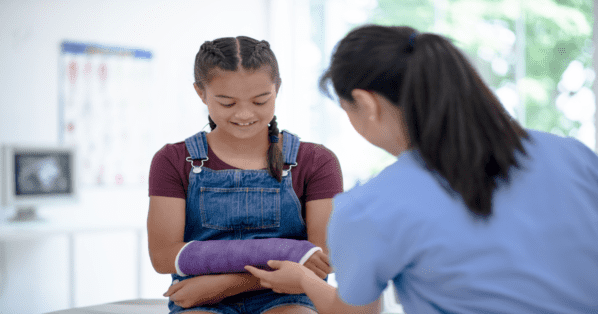 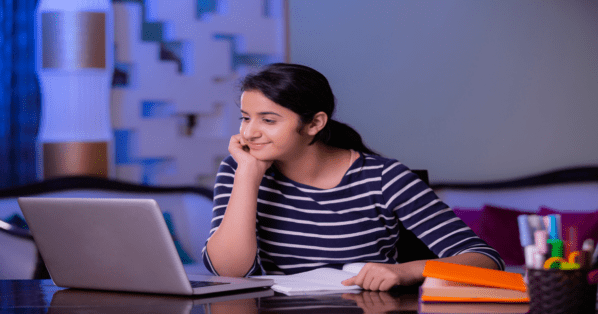