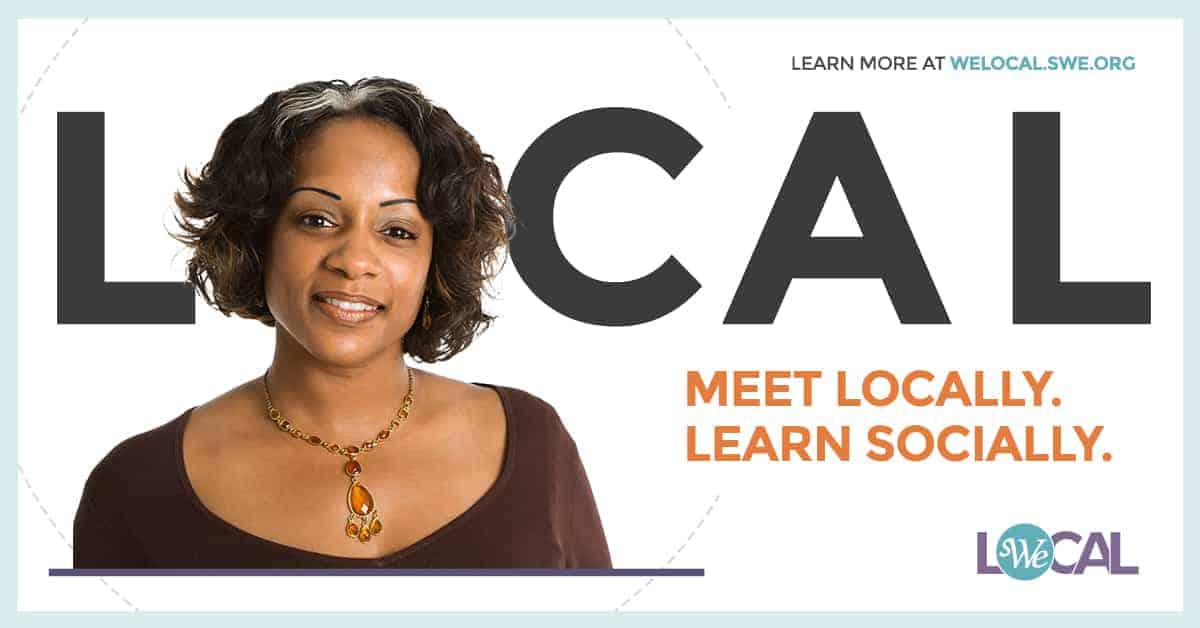 About a year ago, the Society of Women Engineers’ Pittsburgh chapter made a pitch to host a gathering that would draw hundreds of female engineers to the city for three days of programs focused on leadership and how to navigate their careers in a field still dominated by men.

In its application to the international parent organization, the local group touted strong member participation in the Pittsburgh chapter, and factors like the city’s emerging tech industry that employs engineers, and the local chapter’s connections with student engineers at the city’s universities.

When the Chicago-based organization reviewed the bids, “Pittsburgh rose to the top,” said Karen Horting, executive director and chief executive of the global society. Providence, R.I., another city in contention for the slot, will hold a conference next year.

Pittsburgh looked like a good place for a group of engineers. “It’s a place that has reinvented itself and really embraced technology,” said Ms. Horting.

For instance, the fact that Uber conducts research on self-driving cars in Pittsburgh was a strong draw, she said.

“We’re trying to learn about the latest things happening [in engineering] and being on the cutting edge.”

The meeting, scheduled for Feb. 16-18 at the Omni William Penn Hotel, Downtown, will be the first Society of Women Engineers conference that the international group has assigned to a regional location.

The aim of holding local gatherings is to have the organization’s headquarters staff manage the events and logistics so that members in the region are free to attend programs and provide outreach to students.

Other cities where the Society of Women Engineers plans local conferences this year are San Jose, Calif.; Pune, India; and Amsterdam, The Netherlands.

Organizers expect the Pittsburgh event to attract about 400 people.

In between speeches, programs on innovation, and a hands-on engineering event for middle-school girls, the conference is packed with sessions where women engineers can network and get advice on how to balance job and family, how to handle career transitions, effective mentoring and leadership practices, and how to deal with social media.

The focus on non-technical skills is a critical component of the organization’s mission, said Ms. Horting, because of the gender gap that still exists.

“Our mission is still very much as it was [when the organization was founded] in 1950,” she said. “That is to help women succeed and advance in their careers and to showcase engineering careers for women.”

The Society of Women Engineers, which has 40,000 members worldwide, said its research shows the number of women in engineering in the U.S. has not increased since the early 2000s.

In addition to the challenge of encouraging more girls to study math and science as a basis for engineering careers, the industry struggles with workplace biases, according to a 2016 survey by SWE and the Center for WorkLife Law at the University of California, Hastings College of Law.

Of 3,000-plus respondents to the survey, 61 percent of women said they had to “prove themselves repeatedly to get the same levels of respect and recognition as their [male] colleagues.”

Mary Ann Walsh, a senior engineer with Westinghouse Electric Co. in Cranberry, and president of the SWE’s Pittsburgh section, said the organization and its conferences help build confidence among female engineers.

Ms. Walsh, 59, earned a bachelor’s in chemical engineering and a master’s in industrial engineering, both from the University of Pittsburgh, after working as a lab technician for Harbison-Walker Refractories and Atlantic Richfield.

She already had an associate’s degree in sciences from the Community College of Allegheny County when she returned to school as a married mother of two to study engineering.

At Westinghouse, she works in a group that monitors safety for nuclear reactor components.

For more information, go to welocal.swe.org/pittsburgh.