Say “Yes” to Innovation: A Six-Part Series on Cultivating an Atmosphere for Change

What is the role of leadership in innovation and how can engineers in particular use their strengths to create and sustain an innovative culture?

In our last blog in this series, we described in detail what an ideal culture of innovation looks like. In short, it’s a culture where people have the freedom and encouragement to ideate, (be creative), and to test out and develop their best ideas (innovate). In this one, we’ll discuss the role of leadership in innovation and how engineers in particular can use their strengths to create and sustain an innovative culture.

Larry Senn, another expert on organizational culture and leadership says: “Culture is the shadow of the leader.” So true! Leaders’ behaviors and actions set the tone; the shadow they cast influences the behaviors and actions of everyone they lead. For example, a belligerent leader creates a culture in which people don’t speak up for fear of “setting the boss off.” An indecisive leader casts a shadow of risk aversion.

How, then, does a leader cast a shadow of innovation? Simply by adopting the right behaviors.

Some of the most important innovative behaviors are Creativity, Collaboration, Confidence, Continual Improvement, Empowerment, and Execution. When leaders demonstrate these behaviors, they rub off on those around them. An innovative culture takes root.

Think of it as the behavioral equivalent of Newton’s Third Law of Motion – forces come in action-reaction pairs – with a key difference. The reaction of staff to the behaviors of leaders is not opposite, it’s parallel. People will adopt behaviors that are complementary to those of the leader. 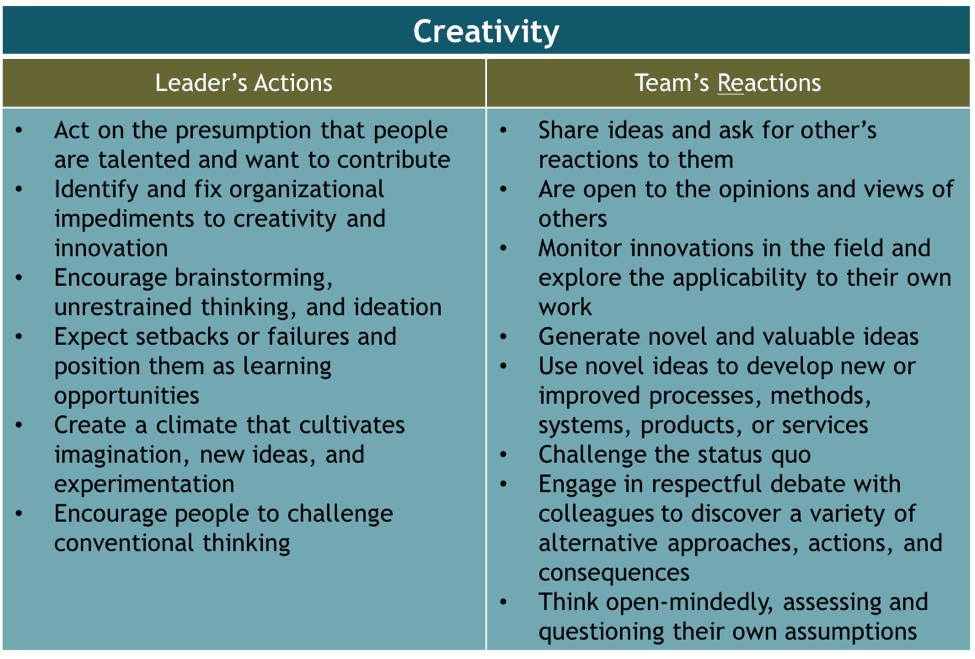 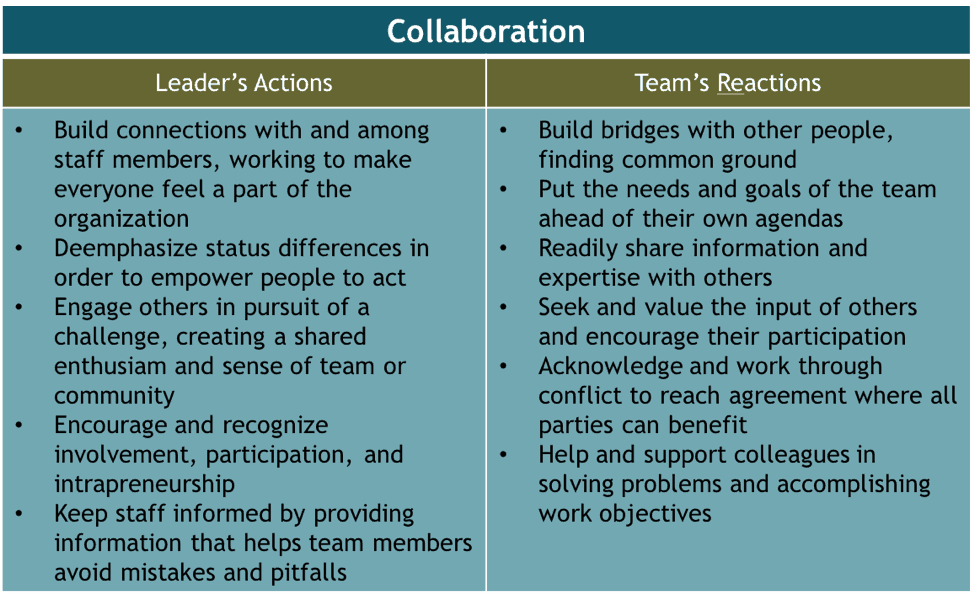 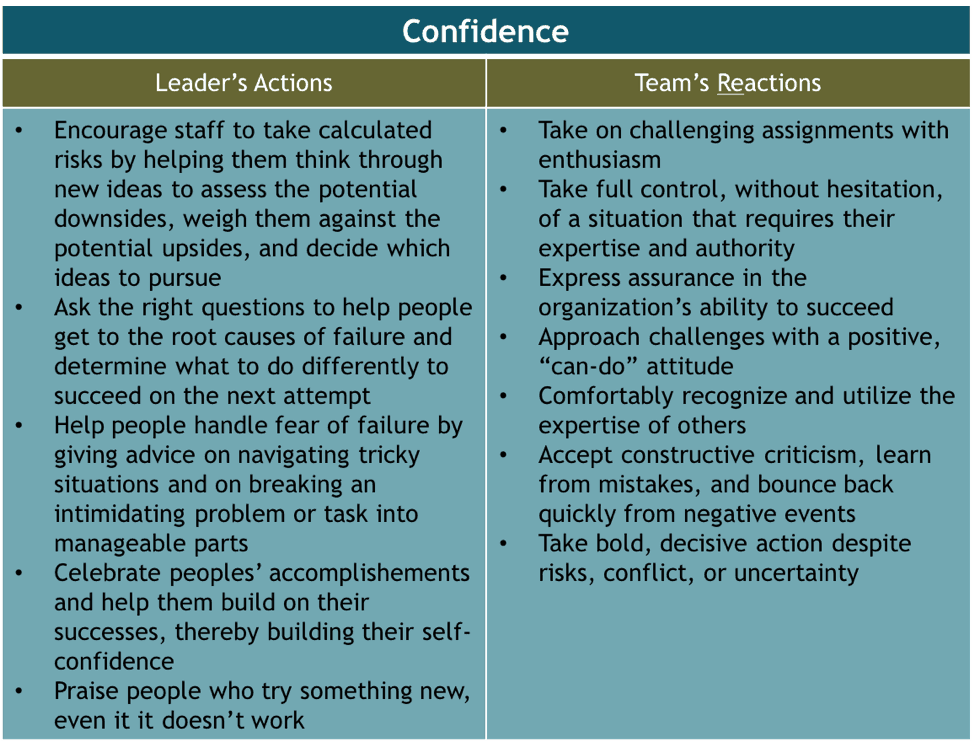 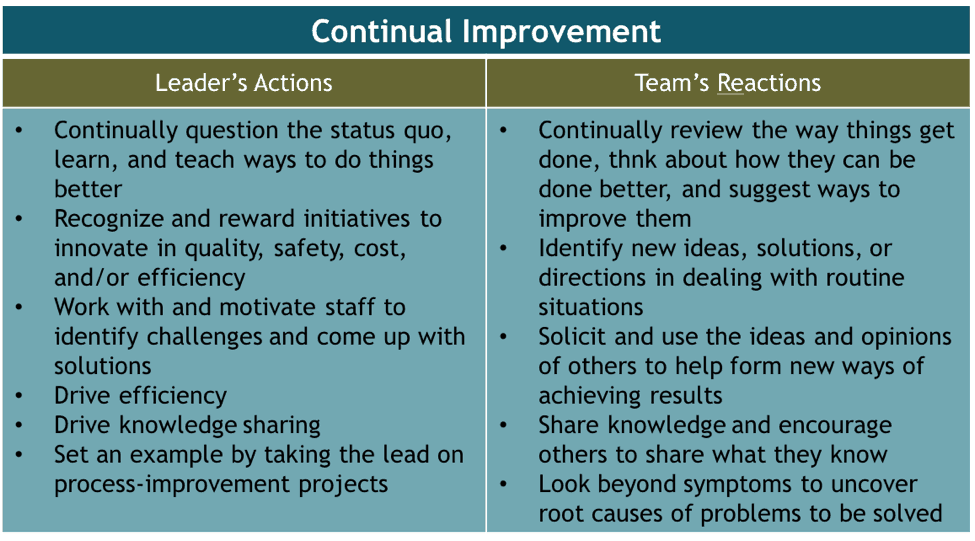 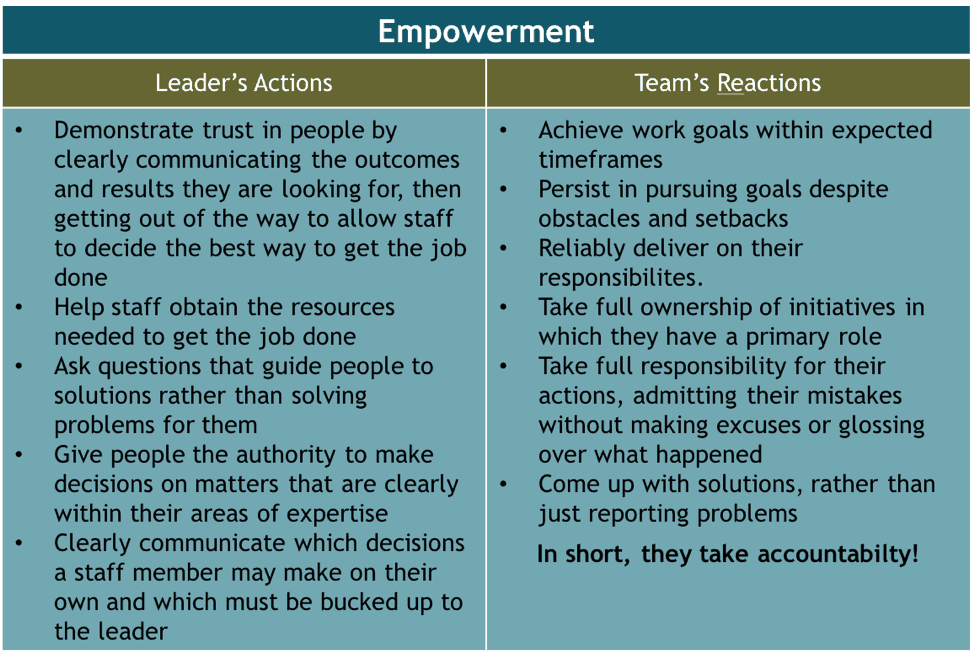 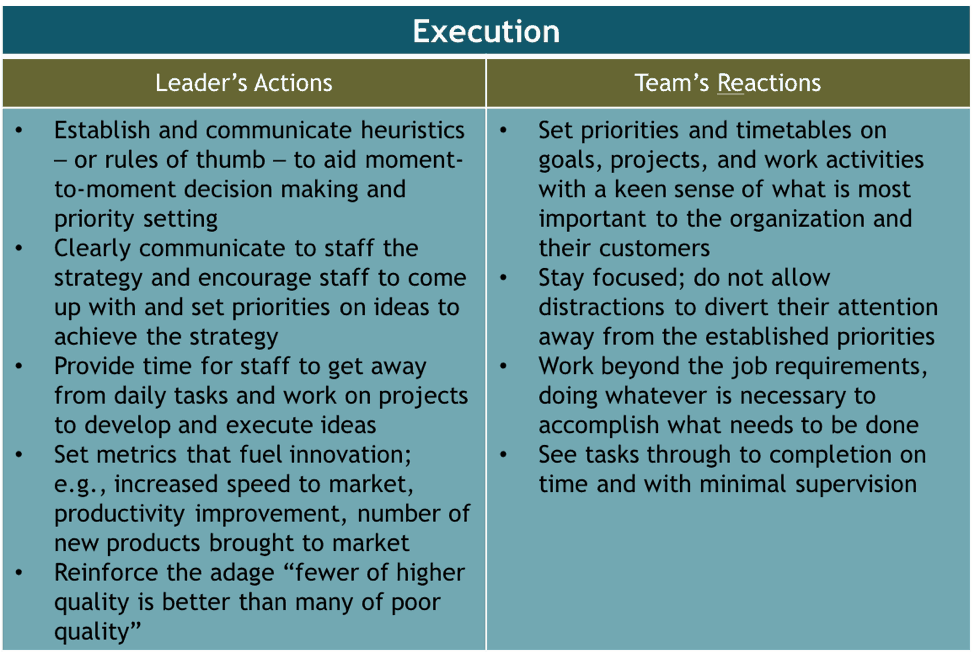 These are all examples of leadership behaviors that, if demonstrated consistently, create cultures where the innovators – those with the crazy ideas – can flourish.[i]

Of course, it doesn’t happen easily or overnight. Leaders must examine their own behaviors and deliberately modify them as needed to create and sustain this innovative culture. They must communicate verbally, as well as through their actions, their expectations for how the team members should act. And leaders must not only plant the seeds for innovation, they must consistently nurture and support innovators.

The good news for engineers is that they have clear advantages in creating an innovation culture.

But the engineer’s natural behavioral tendencies can also present special challenges to innovation.[ii]

Clearly, engineers possess tendencies that both enable and challenge innovative cultures. As women engineers, you have the natural ability to recognize these and to turn both to your advantage. I’ll talk about this in my next blog.

Patricia Schaeffer is co-founder of Talent Strategy Partners, a leadership development consulting firm that collaborates with executives to identify and develop a pipeline of emerging leaders ready to fill mission-critical positions. You can reach Pat at (215) 275-7430 or pschaeffer@tsphr.com.

[i] Rottenberg, Linda. Crazy is a Compliment: The Power of Zigging When Everyone Else Zags. Portfolio/Penguin, 2014.