Gerken was installed as president at a reception at the Connecticut Science Center in Hartford. She hopes to expand SWE’s K-12 outreach efforts.

This article by Rebecca Lurye was first published by the Hartford Courant.

When Jonna Gerken moves from one job to the next, she always tries to leave a legacy.

That was the advice of an old boss, and it stuck with the industrial engineer as she rose through the ranks of Pratt & Whitney in East Hartford, where she now manages the aviation and aerospace company’s manufacturing team leaders.

From leading the production of new parts for the engine of an F-35 fighter jet, to improving the inner workings of the United Technologies Corp. company, Gerken doesn’t walk away from a role until she knows she’s leaving behind a new process, a new system — a better way of getting things done.

She’ll face the same challenge in her newest role — president of the Society of Women Engineers, an international organization that encourages girls to pursue degrees and careers in the field.

We want to encourage the girls specifically to never lose that creative thinking and curiosity.— Jonna Gerken, president of the Society of Women Engineers

Gerken, of Hartford, was installed as president Thursday evening at a reception at the Connecticut Science Center in Hartford. Over the next year, she hopes to expand the organization’s work to cultivate children’s interest in engineering.

“Kids are naturally curious. They want to fix things, break things, put them back together, and we want to encourage the girls specifically to never lose that creative thinking and curiosity,” Gerken said. “We want them to know that engineering is exactly what they’re doing. It’s asking questions, it’s solving a problem.”

Problem solving is what first drew Gerken to industrial engineering, which she studied at Rensselaer Polytechnic Institute, and it’s what keeps her interested today as a manager.

She also serves as secretary for the local chapter of the Institute of Industrial and Systems Engineers and judges the annual Connecticut Invention Convention. Last year, Gerken was awarded the Petit Family Foundation Women in Science Leadership Award, recognizing her contributions to encouraging girls’ interest in STEM.

The Society of Women Engineers, with 35,000 members in at least 42 countries, gives Gerken a way of doing just that with even greater impact.

“Through hands-on activities, events at science centers and museums and other organizations that we partner with, we can get at them younger and younger so they don’t lose that interest throughout the years they’re growing up,” she said.

Karen Horting, the society’s CEO and executive director, said the organization will also benefit from Gerken’s varied experiences as a member herself. She joined 25 years ago as a freshman undergraduate, and remained involved even as she began working part-time to raise her two sons.

“Jonna really knows what it means to be part of a community and to use a network like SWE’s to advance personally and professionally, and I think she will have great influence on many of our members and women engineers across the globe,” Horting said. “She truly embodies success on your own terms.” 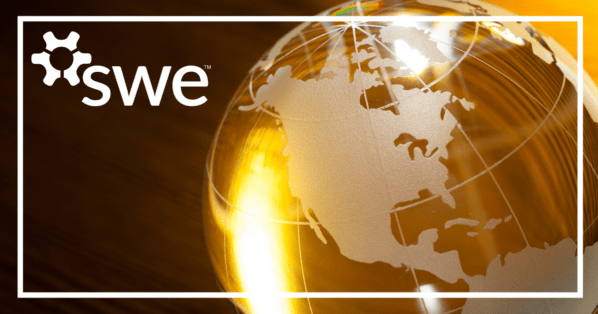 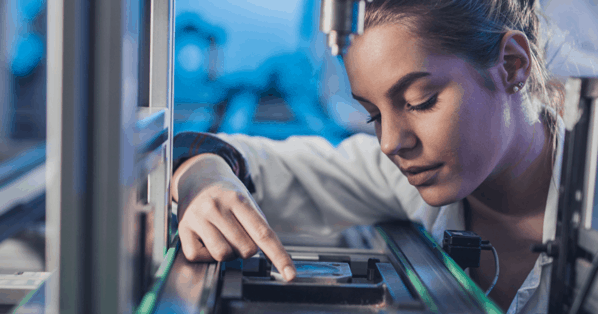