Gerken has pledged to enhance SWE's efforts, through networking and scholarships, to promote STEM to more female students.

This article by Gregory Seay was published by the Hartford Business Journal.

Jonna Gerken, a Pratt & Whitney engineer recently elected to head the world’s largest peer female-engineer organization, had another career in mind — that is until her analytical bent revealed itself.

“I went through a summer program in high school, thinking I was going to be an architect,” Gerken said recently of that period in her native Long Island, N.Y. “I was miserable. I spent more time worrying about the structural integrity and practicality of my design, rather than the design aesthetics.”

She had an uncle who was an architect, but no one else in her family was directly or indirectly involved in engineering, Gerken said. Her father was an electrician; her mother, an administrative assistant.

Gerken, 42, enrolled at Rensselaer Polytechnic Institute (RPI) in upstate New York, graduating in 1996 with a degree in industrial and management engineering. There, she connected with other female engineering students, joining the Society of Women Engineers (SWE), which counts more than 38,000 women and men as members. Hartford is home to a SWE professional section.

Two decades after joining the organization, Gerken was formally installed to a one-year term as SWE president at an Aug. 10 ceremony at the Connecticut Science Center in downtown Hartford.

After graduating RPI, West Hartford gunmaker Colt’s hired Gerken as its youngest and only female engineer at the time. Gerken said she was part of the company’s revived “rotation program” in which young engineers spent time in various departments at Colt’s, learning its products, processes and culture while also being groomed as leaders, she said.

But that experience was short-lived. In 2000, with Colt’s facing bankruptcy, she was “furloughed” along with other workers. She immediately landed on Pratt’s payroll, where she has worked ever since.

Winding her way through various Pratt engineering assignments at its East Hartford manufacturing campus, Gerken now manages the group of Pratt chief engineers who have broad input as to the ways in which various jet-engine components are designed, produced and checked for quality.

It’s a job Gerken performs part time, an accommodation she says she requested more than a decade ago after the birth of her first son. She and her husband, an Eversource engineer, reside in West Hartford with their two sons.

Working part time as an engineer has been a mixed bag, said Gerken, who after joining Pratt, enrolled in and received her MBA, with a focus in technology management, from her alma mater’s Rensselaer at Hartford campus.

“Yes and no, depending on the day,” she said of whether a full-time work schedule would be preferable. “It’s certainly allowed me to do things I otherwise wouldn’t have been able to do.”

One of those is her volunteer leadership on behalf of nonprofit SWE (Gerken says members pronounce it “swee”). She said her SWE contacts helped her settle in when she arrived in Connecticut to work at Colt’s.

“It’s an important part in my life. Even my husband knows that. With me comes SWE,” she said.

But balancing her career, family and volunteer life is ongoing, she said. A past SWE board member, Gerken said she turned down the opportunity to become president several years ago, because the timing wasn’t right.

“The kids are a little older now, more independent. Both our jobs are pretty stable,” Gerken said.

She will travel at least five times a year for board meetings, conferences and other SWE business, including its upcoming annual conference in late October in Austin, Texas. In her spare time, she skates as a hockey defenseman for the Simsbury Mother Ducks.

Gerken has pledged during her year-long tenure as SWE president to advance its efforts, through networking and scholarships, to promote science, technology, engineering and math (STEM) to more school- and college-age females, boosting their engagement long term in those disciplines.

However, she says she won’t waste time playing to stereotypes about females when it comes to STEM careers. That means, Gerken said, discarding notions about STEM “being too hard for women” and a “field dominated by men.”

“A diverse workforce makes for a better workforce,” she said.

Gerken’s ongoing diversity and leadership efforts have earned her recognition inside and outside Pratt. She received Pratt’s “Diversity & Inclusion” award in 2011. In 2014, she earned the Manufacturing Institute’s Science, Technology, Engineering and Production (STEP) Ahead award, followed a year later by the Petit Family Foundation Women in Science Leadership award.

Gerken points to at least one thing that she would change to improve the lot for any female and male who aspires to succeed in engineering and other STEM careers.

“Focus less on weeding out potential engineers,” she said, referring to the rigorous testing and college coursework aspirants face to earn their technical degrees and certifications, “and focus on having everyone be successful.” 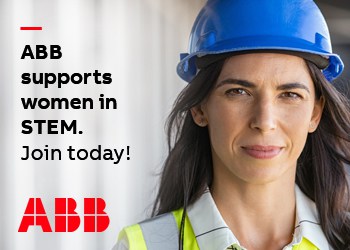 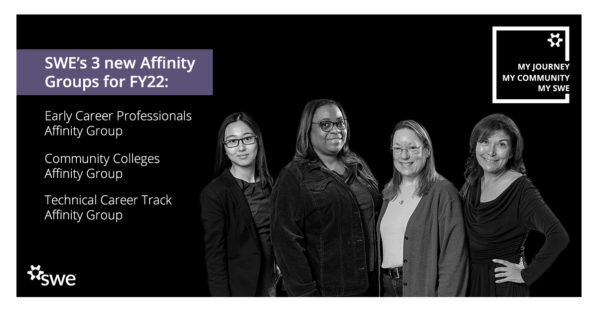 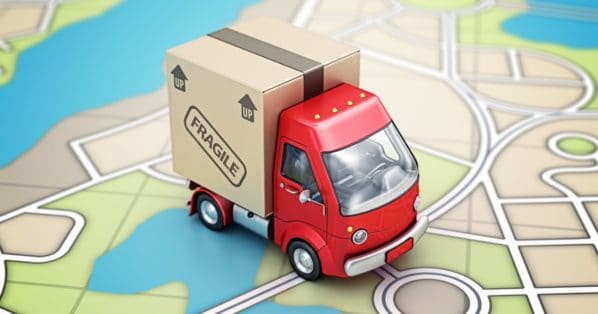 How To Negotiate A Relocation Package