Skip to content
SWE's Statement on COVID-19. Click Here
TRENDING
Closing Thoughts: Many Views. One Vision. 8 months ago
Building a Career Path as an Engineer 3 days ago
Hey, Siri and Alexa! Make Room for Q 6 months ago
Dismantling the Glass Ceiling 3 months ago
Day in the Life of a Biomedical Engineer 5 months ago
Next
Prev
Facebook-f Twitter Linkedin-in Youtube Soundcloud Instagram Flickr

General Electric made a list of nine companies around the world empowering women on International Women's Day.

General Electric made a list of 9 companies around the world empowering women. Verdict published the list on International Women’s Day.

Unlike many of the other companies on this list, General Electric has a longstanding commitment to gender diversity in its workforce. It’s own women’s network is two decades old. The group have supported various initiatives to bring more women into the workplace.

For example, over the past ten years, the Women’s Network have donated $1 million to the Society of Women Engineers to support female engineers. It offers 43 scholarships per year of $5,000 each to encourage young women to obtain engineering qualifications.

It also focuses on encouraging girls in STEM fields even further; hosting STEM camps for girls at 13 General Electric locations across America every year since 2011. 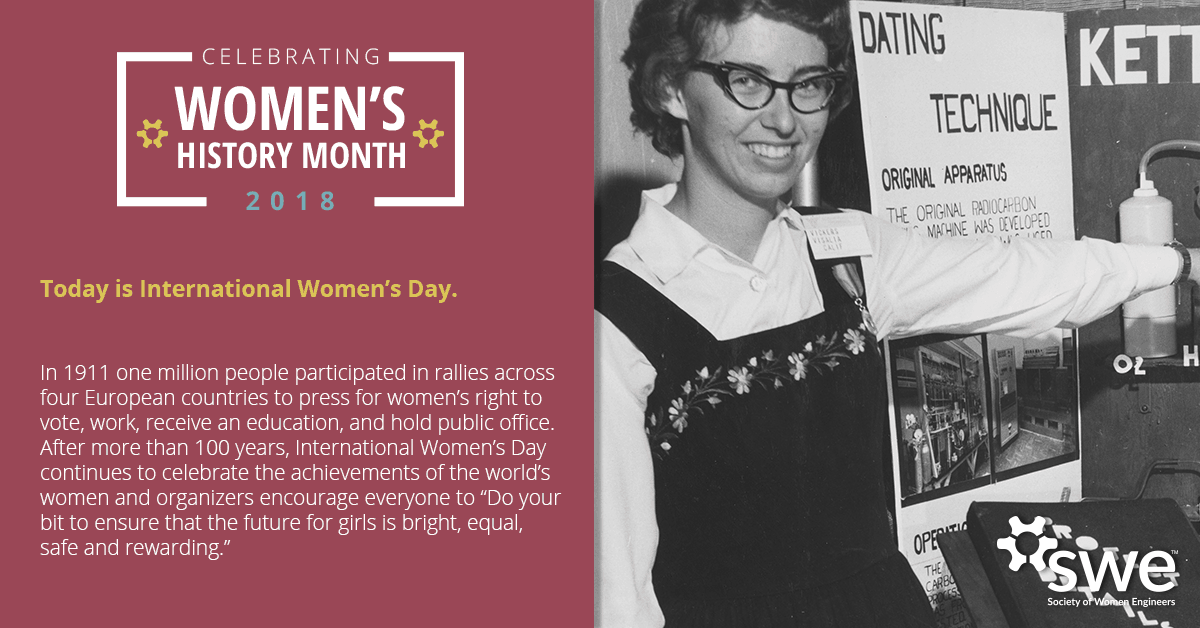 Of course, the article also points out we have a long way to go.

International Women’s Day is a great day to celebrate the accomplishments of women. It’s also a great day to look at how far we still have to work towards gender equality.

At the current rate it will take 100 years to close the gender gap, according to the World Economic Forum.

Globally the wage gap between women and men is around 57%. In some cases that’s due to women getting paid less than men for the same job.

However, it’s not always that simple. The World Economic Forum’s report found that women are more likely to work in lower paid industries than men. Men still dominate highly-paid fields such as finance and technology.

Women are also more likely to work part-time in order to look after children or other family members.

Only 22% of managerial positions worldwide are currently occupied by women. That’s often because the system, as it stands, penalises women who take a career break to have children.

Thankfully, many companies have policies in place to combat these trends. These programmes encourage and empower women to achieve in various different ways.

There are sponsorship options, better rules around maternity leave, and grants given to highly achieving women.