March is Women's History Month. To celebrate, take our quiz about the history of women in engineering education.

1800s
In 1876, Elizabeth Bragg became the first woman to receive a bachelor’s degree in engineering. She earned her degree in civil engineering from the University of California at Berkeley according to the university’s website, but Bragg never worked as a professional engineer. She was a stay-at-home wife and mother.

In her research, Troy Eller English, the Society of Women Engineers’ archivist, found that it was rare for more than one woman a year (if any) to receive an engineering degree nationwide from 1876 until 1900. From the turn of the century until the first world war, only a handful of women received an engineering degree in any given year.

Before the late 1800s, a woman’s ability to even enroll in a university was limited, especially if she wanted to study the sciences. For example, the University of Missouri began enrolling female students in its college of education in 1867 to study teaching, but they were not allowed to enroll in all academic programs until 1871.

According to Margaret Layne in her 2009 book Women in Engineering: Pioneers and Trailblazers, the U.S. Military Academy at West Point, which was established in 1802 to educate engineers, and the oldest non-military school for engineering established in 1824, the Rensselaer Polytechnic Institute, did not accept women.

“Some Ivy League and prestigious technical universities known for their science and engineering programs would allow women to study in the 1800s, but occasionally refused to award them degrees, even if they completed the coursework,” Eller English explained.

Ellen Henrietta Swallow Richards was the first woman admitted to the Massachusetts Institute of Technology (MIT), graduated in 1873, and later became its first woman instructor. She was an industrial and environmental chemist and a pioneer in sanitary engineering and home economics. She applied science to the home and was one of the first to use chemistry in the study of nutrition.

Excerpt from Wikipedia: “It being understood that her admission did not establish a precedent for the general admission of females” according to the records of the meeting of the MIT Corporation on December 14, 1870… She continued her studies at MIT and would have been awarded its first advanced degree, but MIT balked at granting this distinction to a woman and did not award its first advanced degree, a Master of Science in Chemistry, until 1886.

“Subjects such as chemistry, botany, and astronomy were considered ladylike; physics was not,” Eller English said. “Engineering, the practical application of mathematics and science, was pretty much out of the question.”

“Some coeducational institutions required women in science courses to sit in the back of classrooms and wait until all male students had been seated before they could choose their seats, or limited the hours that women could study in the library or labs,” she continued.

Not all women who contributed to the engineering profession had a formal education. Emily Warren Roebling is credited with helping to complete the Brooklyn Bridge in 1883 when her husband, the chief engineer, became ill. In 1884, Kate Gleason became the first woman to be admitted to study engineering at Cornell University, but she was unable to complete her degree because she was needed back home at her family’s factory.

According to Layne, Lillian Moller Gilbreth was instrumental in the founding of industrial engineering and was the first woman elected to the National Academy of Engineering. She was one of the first working women engineers with a Ph.D., which she earned from Brown University in 1915 in psychology.

Maria Telkes earned a Ph.D. in physical chemistry in 1924 at Budapest University. She joined MIT’s Solar Energy Conservation Project in 1950 and held 20 patents for solar devices.

Telkes, Elsie Gregory MacGill, and Edith Clarke are all SWE Achievement Award winners for 1952, 1953, and 1954, respectively.

In the first half of the last century, “women in engineering were perceived as oddities, defying gender norms” writes Layne. 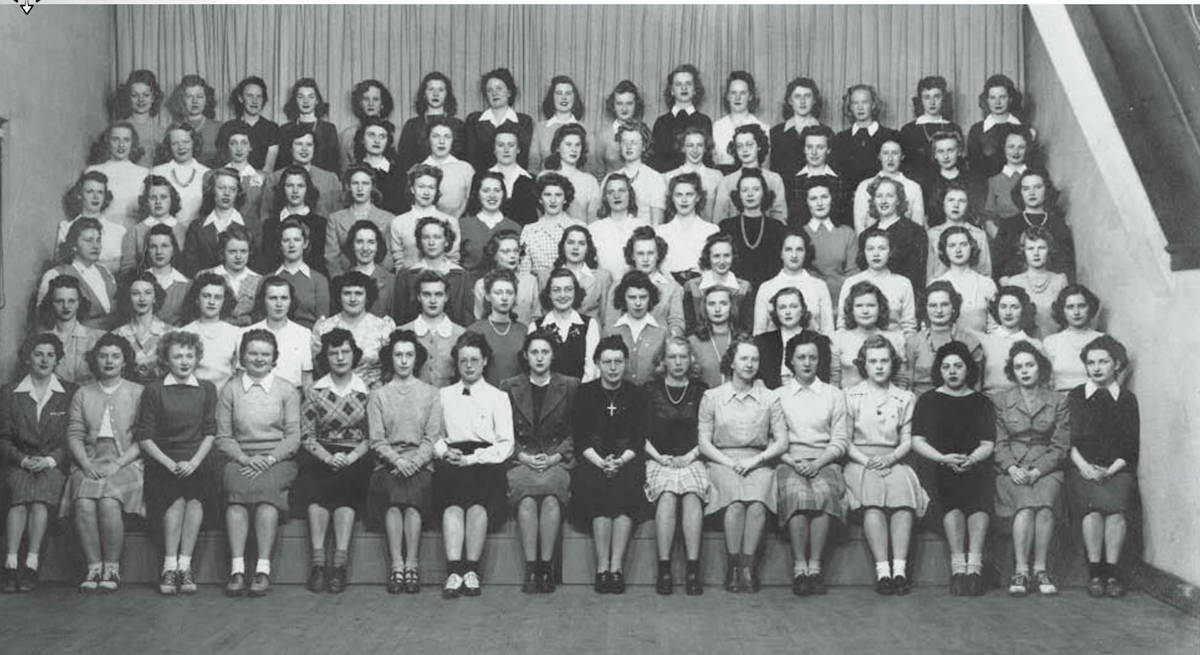 When World War II created a shortage of male engineers, General Electric started an on-the-job training program for women with degrees in math and physics. Curtiss-Wright Corporation, an airplane manufacturer, hired women who received technical training at seven academic institutions through its Curtiss-Wright Cadettes program. More than 750 women graduated from the program and took jobs in the company’s defense plants.

After the Soviets launched Sputnik in 1957, the U.S. government encourage men and women to study science and technology, but job prospects for women in those fields were still limited.

Today, women account for about 19 percent of all bachelor’s degrees in engineering earned in the U.S in a given year, as reported by the American Society for Engineering Education. Despite those gains, there are fewer women in engineering than any other profession, including law, medicine and accounting.

Day in the Life of a Petroleum Engineer: Dr. Shawn Simmons