Brotopia: Breaking Up the Boys’ Club of Silicon Valley

In Brotopia: Breaking Up the Boys’ Club of Silicon Valley, Emily Chang, journalist and host of “Bloomberg Technology,” describes the various aspects of this culture, provides an explanation of its origins, and underlines its resiliency, even in the face of widespread criticism both from within and outside the industry. 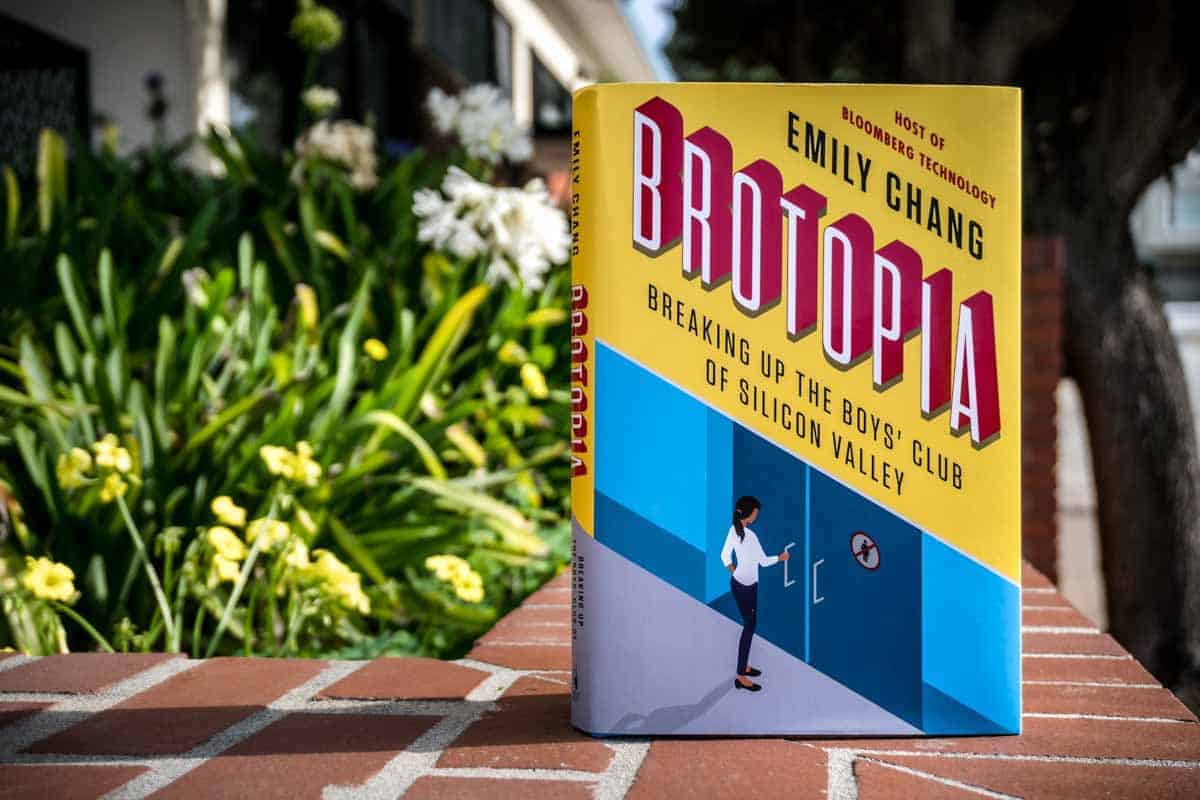 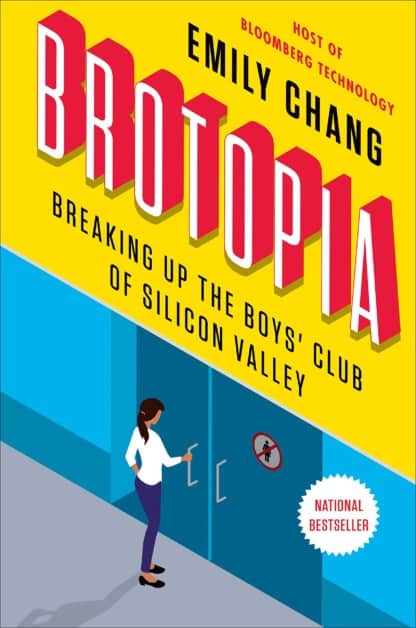 A number of exposés of the hightechnology industry have made Americans aware of its being dominated by a “bro culture” that is hostile to women and is a powerful reason for the small numbers of female engineers and scientists in the sector. In Brotopia: Breaking Up the Boys’ Club of Silicon Valley, Emily Chang, journalist and host of “Bloomberg Technology,” describes the various aspects of this culture, provides an explanation of its origins, and underlines its resiliency, even in the face of widespread criticism both from within and outside the industry. Like many, she notes that male domination of the computer industry is a relatively recent development.

Early on, programmers were often female, and programming was seen as women’s work, relatively routine, and associated with other “typically” female jobs such as running a telephone switchboard or typing. This began to change in the 1960s as the demand for computer personnel grew. In the absence of an established pipeline of new computer employees, employers turned to personality tests to identify people who had the qualities that would make them good programmers. From these tests emerged the stereotype of computer programmers as antisocial men who were good at solving puzzles. Gradually, this turned into the view that programmers ought to be like this, and employers actively recruited employees with these characteristics. As the sector became male dominated, the “bro culture” began to emerge. Chang points to the role of Trilogy in the ’90s in helping to foster that culture — the company deliberately employed attractive female recruiters to attract inexperienced young men, and it encouraged a work hard/party hard ethos. Later, an important role in perpetuating male domination of the tech sector was played by the “PayPal Mafia,” a group of early leaders of PayPal who went on to play key roles in other Silicon Valley firms. Many of these men were politically conservative antifeminists (e.g., co-founder Peter Thiel, J.D.) who hired one another and saw no problem in hiring an overwhelmingly male workforce (this was the result of “merit,” in their view).

A few technology companies, such as Google, did make a good-faith effort to break out of the pattern and recruit more women. But, Chang finds that, while Google deserves an “A for effort,” the results were not impressive. Google remained at best average in its gender balance, and, over time, promoted far more men into leadership roles. The company did recruit or develop several female leaders (Susan Wojcicki, Marissa Mayer, and Sheryl Sandberg), but Chang notes that they have been either overlooked (in the case of Wojcicki) or become the objects of criticism (Mayer for her later tenure at Yahoo, Sandberg for her alleged failure to understand the problems of “ordinary” women). Within Google, Chang finds that a male culture has grown stronger and that efforts to increase the number of women encountered resistance from men who saw this as compromising “high standards.”

Chang argues that “ … Silicon Valley companies have largely been created in the image of their mostly young, mostly male, mostly childless founders” (207), resulting in a context that is at best unwelcoming, at worst hostile, to women. It is this overwhelmingly young, male environment that makes possible workrelated trips to strip clubs and Silicon Valley sex parties that place women in no-win situations (if you don’t go, you’re excluded from social networks; if you do, your reputation is tarnished). It also fosters the now depressingly familiar pattern of sexual harassment that pervades the industry (as revealed by the “Elephant in the Valley” study and accounts of misconduct at Uber, Google, and other technology companies).

Chang also notes that the high-tech world of young, childless men creates other conditions that push women out. The expectation that tech workers must work heroic hours makes it hard for women with families to thrive. And, despite the fact that many tech companies offer generous perks and benefits, they typically do not include provisions to facilitate work/family balance. In fact, the work hard/play hard ethos causes many in the sector to question whether work/family balance is something to be desired at all!