How to Be a Better Ally to Your Female Coworkers

Want to better support your female coworkers and create a more positive work environment overall? Read on to find out how you can make a difference in your workplace. 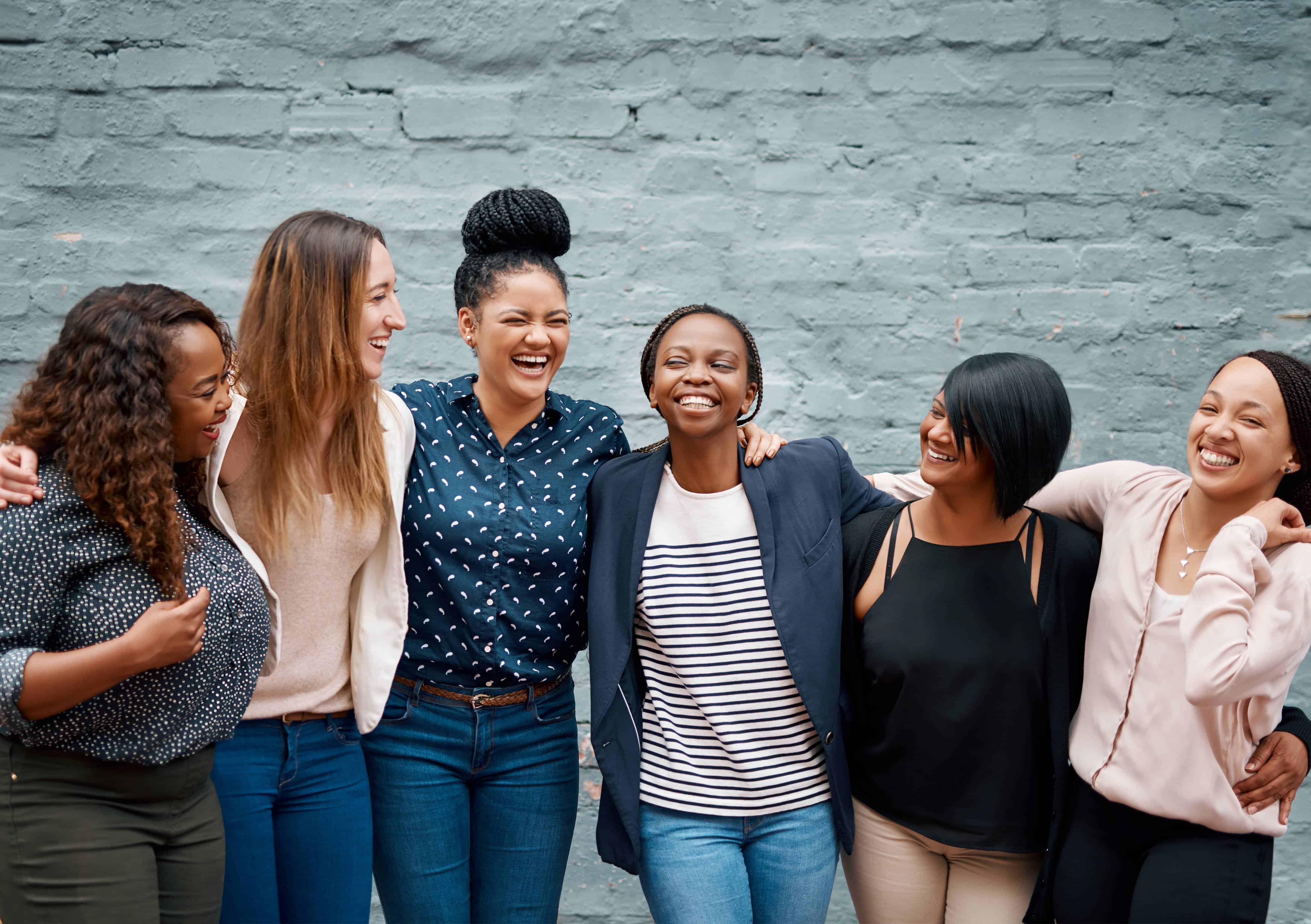 “How to Be a Better Ally to Your Female Coworkers” was written by guest contributor Ashley Halsey.

Women in the office are often perceived a certain way, especially when working together. Movies and media have certainly helped—or hurt—this image. If two women work together, they are supposed to hate each other, bring each other down and cause problems all the time. They are usually fighting for the same position or a promotion, more attention or—surprise, surprise—a man. But this is a bad image of what female coworkers need to be in the workplace. It’s time for women to stand together and work together. You as a female worker in any company need to be there to support the women around you and offer them a helping hand whenever you can.

Here are some of the most important rules of advocating for women around you:

Notice and point out sexism.

When you see it—or hear it—you know it. It’s there and it’s seen as normal. But you know it’s not and you know that it’s not supposed to happen. Since sexism is mostly ingrained in our very beings and what we know from early childhood, we are often ignoring it. It often seems benign as well. “But the only way to end sexism in the workplace is to recognize it in its most latent forms and then point it out. Notice this and tell your male coworkers what they are doing. Especially so when your female coworkers are involved,” says Angela Beesly, a team leader at Last Minute Writing and Writinity.

“The only way to end sexism in the workplace is to recognize it in its most latent forms and then point it out.”

So, we all interrupt each other when we talk. It’s human and it may be rude but it happens. But, take a day to note every time someone interrupts someone at a meeting or in the office in general. Nine out of ten times it will be a man, interrupting a woman. Now, it may be just as benign as any person interrupting any person, but it’s often sexism. Maybe the person is not aware of it at all, but it’s there. Because, unfortunately, men are often implicitly taught from a young age that they have more important things to say than women. So, you need to prevent that. When you see a man interrupting a woman in your office, you need to stop them, let them know what they are doing and offer support for your female coworker. You should also stop interrupting other women when they talk, as a sign of support as well.

Coming back to the point about the movies, women are always expected to be enemies and to be angry when the other one wins. Well, it doesn’t have to—and shouldn’t—be like that. You should celebrate and vocalize the success of your female coworkers. Another point is that women often don’t get the credit when they work in mixed gender teams and men end up receiving credit for most of the team’s success. “You need to be there and point out when your female coworker did something well, when they were responsible for that success. Call out other women’s good work,” says Mia Gert, a HR at Draftbeyond and Researchpapersuk.

“You need to be there and point out when your female coworker did something well, when they were responsible for that success. Call out other women’s good work.”

It’s a well known fact that men receive more feedback during their careers and that they receive more constructive criticism overall. Of course, constructive criticism is helpful because it can show you what to do in the future and what to improve on. So, when men get more of it, they are at an instant advantage over women. Women only receive some vague, generalized feedback and vague performance reviews. While it’s unlikely that this will change immediately and we may have to wait a very long time for men to gather enough courage to give honest feedback to women, you can give feedback to your female coworkers. They will appreciate it, even if you are not their superior.

While gossiping  can be fun and you often have that one annoying coworker that you love to gossip about, you should avoid doing that. Personal and professional lines get blurry and this is no longer your mother’s workplace. Gossiping can seriously hurt your coworker and it can damage the overall image the world has of women working together. Just keep in mind that no matter how annoying someone is, you need to work with them and you need to be professional. Remember that you are an ally and not an enemy to other women in your office, so act like that.

Being a female employee anywhere is hard. Even today, there is a ton of sexism in the workplace and it affects everyone. However, the world isn’t so scary when you have allies, friends who can support you and whom you can support back. So, be kind, be helpful and always stand beside women.

“Be kind, be helpful and always stand beside women.”

Ashley Halsey is a professional business writer at Lucky Assignments and Gum Essays who has been involved in many projects throughout the country. Mother of two children, she enjoys traveling, reading and attending business training courses.