Skip to content
SWE's Ongoing Work for Intentional Inclusion >
WE20 Has Gone Completely Virtual >
TRENDING
WE21 is This Week! Get Ready! 16 hours ago
Insights from the 2021 Science and Technology in Society Forum Annual Meeting 4 days ago
Next
Prev
Facebook-f Twitter Linkedin-in Youtube Soundcloud Instagram Flickr

When everything is propelling and promoting diversity and inclusion at work, what does it actually mean? Perhaps more importantly, what does it NOT mean? 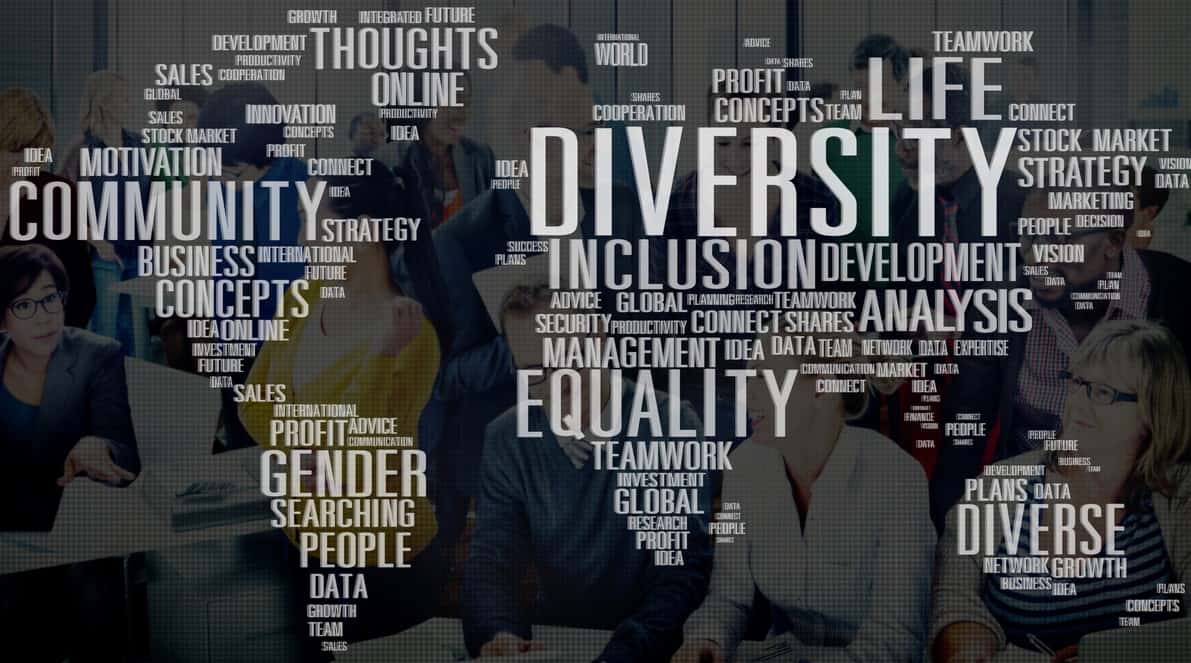 “What Diversity ISN’T” was written by Geetika Tripathi, a SWE Member and FY20 Global Ambassador.

Stephen R. Covey said: “Strength lies in differences, not in similarity.” In diversity and inclusion (D&I) lies an important ingredient of organizational growth and success. McKinsey’s research shows that gender-diverse companies are 15% more likely to outperform their peers. Moreover, Catalyst research has shown that companies with more women on the board statistically outperform their peers over a long period of time. It has been proven through study and analysis of trends that companies who lead the figures for gender or racial and ethnic diversity have better financial returns as compared to their counterparts.

When everything is propelling and promoting diversity and inclusion at work, what does it actually mean? Perhaps more importantly, what does it not mean?

What Diversity is not:

When someone says that we need more representation of diverse forces in the workforce the last thing that any sane, independent and hardworking employee would want to hear is that their feat is not due to merit but owing to certain preference or reservation. Equal opportunities, equal treatment and equal perks and wages for identical work should be the right of every person, irrespective of gender, ethnicity or race. However, merely offering some giveaways in the name of gender or other differences instead of engagement and ownership, does not solve any purpose.

Proving Oneself in the Name of Being Different

“As a woman, you have to prove yourself!” “As an outsider, speaking another language, you need to prove yourself!” What does it even mean to prove oneself? At the end of the day, you would really have accomplished something if you are better than what you were the previous day. It doesn’t mean that you have to pull others down or indulge in senseless competition to showcase your mettle.

At the end of the day, it is not about waging a war against your counterparts in the name of being diverse. On the contrary, it is more about joining hands and contributing different ideas, viewpoints and approaches to enable better problem solving and hence greater organizational growth.

When it is Not Business as Usual

The ultimate goal of an organization with its myriad mix of the workforce is to ensure that the business runs and grows. As long as the goals, objectives and the path are aligned, variegating the conglomerate adds to the strength. However, if the business part is affected or hampered in accommodating the diversity narrative, it is a cause for concern and points at poor planning and flawed execution and needs to be rectified.

Diversity for the Sake of Diversity

Bringing in a multihued range of employees differing in gender, race, age, physical ability etc. only to do justice to certain numbers, figures, benchmarks or awards is an absolutely flawed methodology. The main purpose of having a varied and inclusive workforce is to let the employees feel engaged, with a sense of pride and ownership by contributing the best of their abilities to the larger path of the organization or business. Careful and thoughtful mapping of roles and responsibilities to that set of people is the challenge involved. Merely collating resources to look good on the charts and in your brand image is not the correct way to implement diversity and inclusion.

Absence or Shortage of True Empathy

Diversity is all about celebrating differences and using it for strength and purpose. It is about a sense of belonging and empowerment. It should never ever be about sympathy or pity.

It is indeed alarming if any organization deviates from the actual aim and drifts towards this dangerous territory. In the longer run, it can be suicidal for both the employer and the employees. The employees are assets to be valued and should never become liabilities. Each member of the workforce should possess real empathy and respect for their counterparts instead of seeing them as a burden. It needs the right acumen, support, mentorship, and vision to establish such an organization.

Maya Angelou said: “In diversity, there is beauty and there is strength.” The need of the hour is to understand its real meaning and reap the true benefits. There is no time better than now.

Geetika Tripathi became of member of SWE in 2019 when she attended her first SWE Conference in Bangalore, India and is also enrolled as a SWE Global Ambassador for FY20. Geetika is a Project and Quality Specialist by profession, and an avid enthusiast of the latest and most advanced technology, especially when it works to make a difference in making lives better. Geetika loves to read, write and travel.