Day in the Life of a Materials Engineer

Meet Paula McDonald and learn about how she was inspired to become a materials engineer. 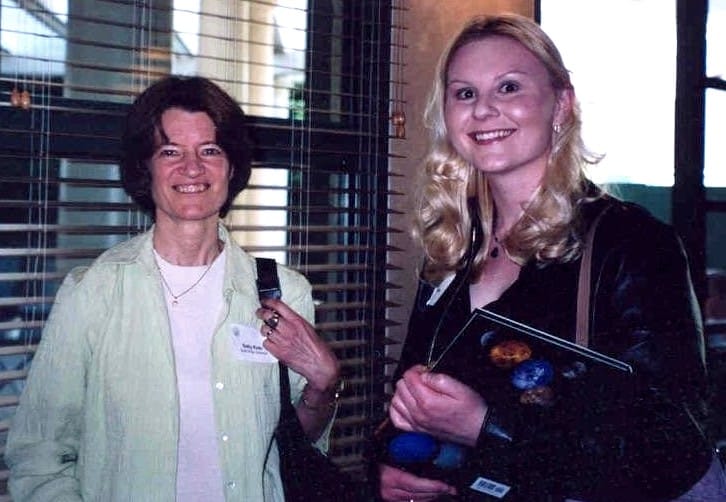 While my first two years of college were challenging, I knew I did not want to change my major. I kept going, continuously improving, and graduated in December of 2001. One of the obstacles I faced in college had more to do with elitism or classism. I come from a blue-collar family, and my father is a semi-professional Drag Racing champion. In one of my Mechanical Engineering classes, a professor criticized a project I brought in about torque converters that was inspired by my father’s work. The professor came from a prestigious institution and made a snide comment about how no one cares about torque converters. Part of his response stemmed from me being female, but most of it had to do with a lack of representation of working class people. This disparity still bothers me more than the gender-based discrimination I faced.

After graduation, I applied for a temporary position for Aerojet Rocketdyne, a company that makes solid rocket motors as well as liquid rocket engines, and I got the job! I then became a full-time employee and worked there for 15 years before joining Raytheon. I was very fortunate to join a company where I was surrounded by good, smart, high-quality people who consistently mentored me. Most of my work at Aerojet Rocketdyne was for Raytheon, and now I’m working at Raytheon doing the same thing.

One of my favorite parts of my position was the ability to travel all over the United States and to Europe to meet with suppliers. I loved seeing how things were made; it felt like a field trip. I spent almost two years as the lead engineer on the Atlas V, which could make 250,000 pounds of thrust.  I was also fortunate to support the Titan program, one of the country’s most significant rocket programs in history, and I had the mind-blowing opportunity to meet Sally Ride, former NASA Astronaut, through my work on Titan. A great thing about engineering is it is empirical–not only do engineers have high earning potential, but also engineering allows me to be authentic. Not every day is a dinner with Sally Ride, but knowing I can stand on real data and real merit helps me maintain my love for engineering!

I believe that failure is not failure and being average is not a failure. To all the young girls who are considering engineering, don’t let anyone stand in your way. I remind myself, to the people who shut me down, to that professor, where are they now? Did they get to have dinner with Sally Ride, the first American woman in space? No! It’s all about having a strong sense of self. Know who you are, your self-worth and your self-confidence, and nothing will stop you.