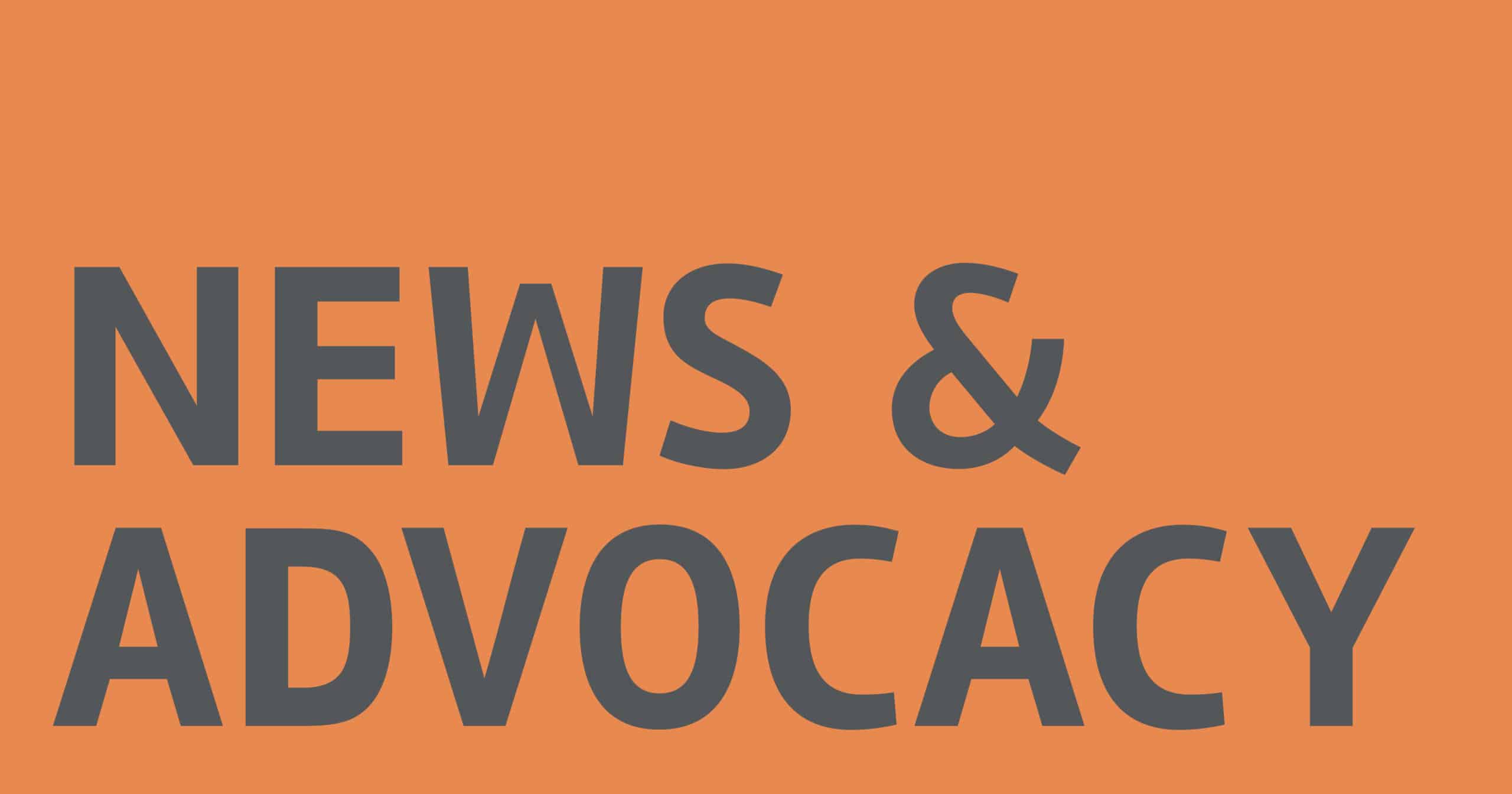 The Ohio State University (OSU) board of trustees appointed Kristina M. Johnson, Ph.D., the 16th president in university history. Dr. Johnson, who had served as chancellor of The State University of New York (SUNY) since 2017, brings more than 30 years of experience as an academic, business, and policy leader. As SUNY’s chancellor, she led a system of 64 public colleges and universities, including five academic health centers and three hospital systems. Prior to that, she founded and served as CEO of several successful science and technology companies, served as under secretary of energy at the U.S. Department of Energy (DOE), and held academic leadership positions at institutions such as Johns Hopkins University, Duke University, and the University of Colorado Boulder. Dr. Johnson will assume her new role with OSU Aug. 24, 2020.

In her role as provost and senior vice president for academic affairs at Johns Hopkins, Dr. Johnson led a universitywide strategic planning process, stood up the Carey Business School, and launched the MOSAIC Initiative to recruit underrepresented faculty. As dean of the Pratt School of Engineering at Duke, she led a strategic planning process that increased undergraduate enrollment by 20%; doubled the number of graduate students; tripled research expenditures; increased the school’s endowment tenfold; and led to the construction of the Fitzpatrick Center for Interdisciplinary Engineering, Medicine and Applied Sciences. Also at Duke, Dr. Johnson worked to increase the percentage of women faculty from 6% to 19%.

New Center of Excellence for Minority Women
in STEM

The Office of the Provost at Spelman College recently announced that Tamara Pearson, Ph.D., has been appointed inaugural director of Spelman’s Center of Excellence for Minority Women in STEM.

Established by a $2 million grant from the U.S. Department of Defense, the center is the first of its kind, designed to address minority underrepresentation in the natural sciences and mathematics fields.

“The world is changing, and the future world is being created by leaders in STEM. If Black and indigenous people of color are not at the table, then we will be left out,” said Dr. Pearson.

Over the course of her career, Dr. Pearson has worked to develop innovative curricula and programs that engage populations historically underrepresented in STEM fields. She taught eighth-grade mathematics, served as a mathematics instructional coach, and supported multiple elementary and middle schools where she facilitated professional development to help teachers utilize best practices in mathematics pedagogy.

Prior to returning to her alma mater, Dr. Pearson served as associate director of school and community engagement in the Center for Education Integrating Science, Mathematics and Computing at the Georgia Institute of Technology.

She holds a B.S. in mathematics, with a minor in computer science, from Spelman College. She earned an M.Ed. in curriculum and instruction and a Ph.D. in curriculum and instruction with a specialization in educational technology, both from the University of Florida. Dr. Pearson’s dissertation explored the perceived understanding of gender, race, and class in discussions about technology with pre-adolescent, low-income, African American girls.

Following a national search, Tina Bahadori, Ph.D., joined the National Academies of Sciences, Engineering, and Medicine as the new executive director of the Division on Engineering and Physical Sciences, effective June 22, 2020.

Dr. Bahadori comes to the National Academies from the U.S. Environmental Protection Agency’s (EPA) Office of Research and Development, where, for the previous eight years, she designed and led several transdisciplinary research and risk assessment programs. Her positions with the EPA included national program director for human health risk assessment, director of the National Center for Environmental Assessment, and national program director for chemical safety for sustainability.

“Tina knows the National Academies well, having championed a number of important studies while at EPA and volunteering with us in various capacities over the last decade, including as a member of our board on environmental studies and toxicology and several ad-hoc committees,” said Gregory Symmes, Ph.D., National Academies chief program officer. “I am delighted to bring Tina on board as executive director and look forward to her applying her expertise to guide our Division on Engineering and Physical Sciences.”

Before joining the EPA in 2012, Dr. Bahadori was managing director of the American Chemistry Council’s Long-Range Research Initiative. Her career was founded on nearly two decades of research and science enterprises in the private sector, where she worked on converging and diverging issues related to energy, environment, technology, and chemical management. She served as president of the International Society of Exposure Science and is an associate editor of the Journal of Exposure Science and Environmental Epidemiology.

Named Dean of Engineering and Computing

Beena Sukumaran, Ph.D., joined Miami University as dean of its College of Engineering and Computing, on Aug. 1. The university is located in Oxford, Ohio.

Prior to joining Miami, Dr. Sukumaran served as vice president for research at Rowan University in Glassboro, New Jersey, a role she had held since July 2018. Previously, she was professor, department chair, and department head of civil and environmental engineering at Rowan.

She served as a president’s fellow from 2017–2018, a role in which her main responsibility was to expand diversity and inclusion efforts on campus for faculty, staff, and students.

Dr. Sukumaran was born in Malaysia, where she lived until eighth grade, before her family moved to India. She came to the United States in 1990.

Dr. Sukumaran joined Rowan in 1998 as the third faculty member in the civil and environmental engineering program and helped develop the civil engineering curriculum while also spending time developing courses and laboratories in geotechnical engineering, her area of expertise.

During her role as department chair and then head, the department doubled undergraduate student enrollment. Dr. Sukumaran was also principal investigator of a National Science Foundation (NSF) grant that explored various strategies to enhance the diversity and success of the student population.

She received the American Society of Civil Engineers’ New Jersey Educator of the Year Award in 2010 and the Distinguished Engineering Award in 2013 from the New Jersey Alliance for Action for documenting the infrastructure damage in the state soon after Hurricane Sandy, which was a voluntary effort on behalf of NSF.

In July, the Women in Engineering ProActive Network recognized Dr. Sukumaran with its 2020 Inclusive Culture and Equity Award “for exemplary leadership in implementing programs that promote positive change to the climate and culture for women in engineering fields for serving as a model for others.”