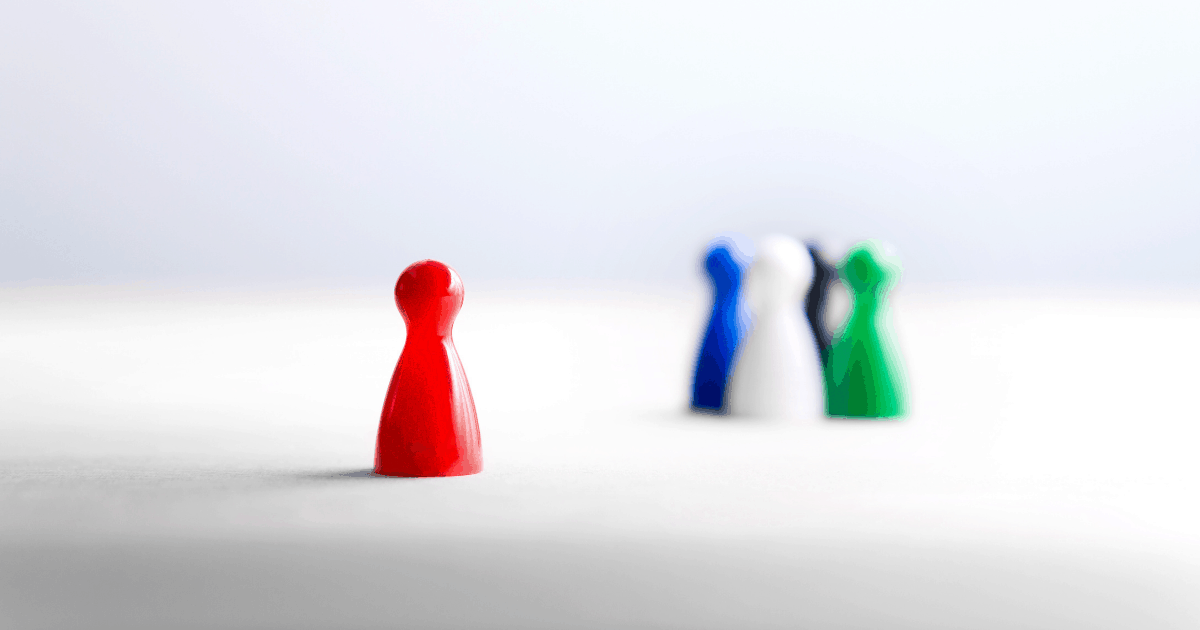 “STEM at OSU: Sexism Persists” was written by Cara Nixon and published by The Corvallis Advocate. You can read the original article here.

Nationwide, the science, technology, engineering, and math (STEM) sector is all about progress: improving upon past experiments and projects, advancing the world of invention, and developing new ways of life before our very eyes.

But if the STEM industry is defined by growth, why are women being left behind?

Arguably, this exclusion of women in STEM-related fields begins from a young age, as stereotypes associated with different genders are enforced in childhood. Several studies, including one by the Journal of Applied Social Psychology, have shown that when children were asked to draw a mathematician or scientist, girls were twice as likely to draw men over women, while boys almost exclusively drew men.

Stereotypes, along with lack of opportunity due to gender, race, and class, may explain why girls, according to a study by the American Association of University Women, enter STEM fields at alarmingly lower rates than boys.

If they do choose to enter STEM, women are then outnumbered as they pursue higher education – for the 2017-2018 academic year, according to research by the Society of Women Engineers, females represented about 21% of bachelor’s degree holders, 29% of master’s degree holders, and 24% of doctoral degree holders in STEM fields.

According to data provided by Oregon State University (OSU) vice president of university relations and marketing Steve Clark, women at OSU represented 55.2% of instructor positions, but only held 37% of tenure-track and tenure positions in the fall of 2019.

For these reasons and more, it’s not a surprise that female STEM faculty at Oregon State University have experienced their fair share of sexism in their fields.

The Women in STEM Experience

Senior Instructor II in the Department of Microbiology, Dr. Linda Bruslind, is no stranger to being the only woman in the room, and in her role, she has sometimes been targeted for her gender.

In one particularly strange and uncomfortable instance, she recalled a department chair grabbing her skirt, intrigued by its shiny material, and then continuing with the conversation as if nothing had happened.

Bruslind is not the only one who has been a victim to this type of behavior. Dr. Toni Doolen, who is Dean of the Honors College, Dean of the College of Education, and a professor of industrial and manufacturing engineering, has had similar experiences, some of which have lessened due to her leadership roles.

Doolen spent over ten years in industry before moving into academia. She, like Bruslind, remembers often being the only woman in meetings, and she felt especially isolated while pregnant. Though she doesn’t feel like she was discriminated against during the hiring or promotion process, she did experience subtle sexist behaviors, like being interrupted or having her ideas not be ackowledged.

She had one extremely negative experience when a vendor told her manager that he wouldn’t work with her because she was a woman and “didn’t know anything about engineering.”

When she came to OSU, she served as the faculty member representative on an interview panel for MECOP, a paid engineering internship program. While on the panel, she had to help clarify for one of the male interviewers that his question was inappropriate. In this case, the interviewer asked for candidates to share childhood activities that involved taking apart things. This type of experience is not necessarily something that all candidates have participated in and assumes particular experiences, which are gender-based, are critical to develop good engineers.

Dr. Irem Tumer, a professor of mechanical engineering and Vice President of Research for OSU, explained it best, “Sexism in STEM fields, it can be very subtle, and it can be very obvious.”

More subtle behaviors include not being listened to in meetings, being left out of “boys’ clubs,” and people being surprised when accomplishing tasks traditionally performed by men, all of which Tumer said she has experienced.

“It’s very subtle, but it can have a lot of impact,” Tumer said.

Obvious behaviors can range from competency being outwardly questioned due to gender, like in Doolen’s experience, to sexual harassment, like Bruslind has endured.

Bruslind, Doolen, and Tumer are a small sample size of the experiences that women encounter across STEM fields, but they all had similar answers as to why this marginalization persists.

In Bruslind’s opinion, “I think the primary reason that women in STEM still face marginalization in their fields in because of the impact that having a family typically has on their career. Often women are forced to choose between having a high-powered career in science and having a family. There is a reason that there is a higher proportion of STEM women in positions such as advisor, instructor, staff, or research associate, as opposed to professor.”

In an article from the Scientific American by Cui Wang, she wrote, “The greatest challenge in the life of a mother-scientist, almost without exception, lies in refining the balance between the two rewarding roles.” This idea is reflected in the statistics – almost half of new mothers in STEM leave their jobs or go part-time, while only a quarter of new fathers do so.

Doolen agreed with Bruslind, “There are challenges associated with women who choose to take time off to either care for or have children, and so I think their career paths get disrupted….”

She also attributed the problem to the numbers. Because women are underrepresented in STEM fields, they are often seen as outsiders and face marginalization, or, in some cases, discrimination because of their gender.

Another large issue that both Doolen and Tumer pointed to is the number of women who leave STEM fields, but not because of parenthood.

“Women get frustrated and they just leave,” Doolen said. She added that often they go on to other fields or to start their own businesses, exhausted by the structural barriers that exist in traditional STEM environments.

These losses are felt within the fields and further contribute to underrepresentation. Tumer said, “That’s a lot of brains that we’re leaving off of STEM fields.”

The discrimination and underrepresentation are even worse for women of color. According to another study from the National Center for Education Statistics, the percentages for women of color in STEM at higher education institutions for the 2017-2018 year are as follows: 5.3% for Asian women, 2.9% for Black women, 4.3% for Latinas, and .1% for American Indian/Alaska Native women. In total, only 11.5% of science and engineering employees in 2017 were women of color.

Doolen said that organizations are not only fundamentally masculine-supporting but racialized. Because these traits are ingrained in our systems, it can be difficult to find solutions. And because experiences vary among women, especially when they differ in race and class, people have different answers to how we can solve this universal problem.

Is OSU Equipped to Handle Sexism?

In fact, when asked if OSU is well-equipped to handle issues like sexism, Bruslind, Doolen, and Tumer all had different answers.

Bruslind said, “Not really. Since so many of the administrative roles are held by men, it is difficult for them to understand the issues that women face or to come up with realistic solutions. Offering one more mandated workshop on sexism does not truly address the issues.”

Doolen, on the other hand, said that the answer to this question is tricky. OSU has systems and processes in place to combat these issues, but, “We still rely on basically the victim to move things forward.” This is why Doolen pursued a higher position in her field.

“I was really clear in my mind as soon as I became a professor, that my number one goal was to get to be a full professor so that I had a position of power, similar to what I had in the industry as a manager, to actually advocate, mentor, and help change things,” she explained. “Without that power, it just feels too risky.”

Tumer feels that though there are policies and processes in place like in other universities, “There’s always room for education and doing better.”

So, how can Oregon State University help alleviate this problem? The three women cite listening to women, educating both potential offenders and victims, and allyship as potential solutions.

“There needs to be an in-depth look at the barriers for women in STEM departments, starting with what the women think. I think there will also be improvement as some of the older members of the department retire. They tend to still use an ‘old boys’ network’ approach for getting things done,” Bruslind explained. “That mentality is not present with the newer members of the faculty – I see more respect, more awareness, more sensitivity.”

“The most important thing is to listen and pay attention when a woman, whether it’s a student or an employee, talks about an experience they’ve had,” Tumer suggested. “Most of us don’t want to be in the spotlight – we would never talk about it if it wasn’t real.”