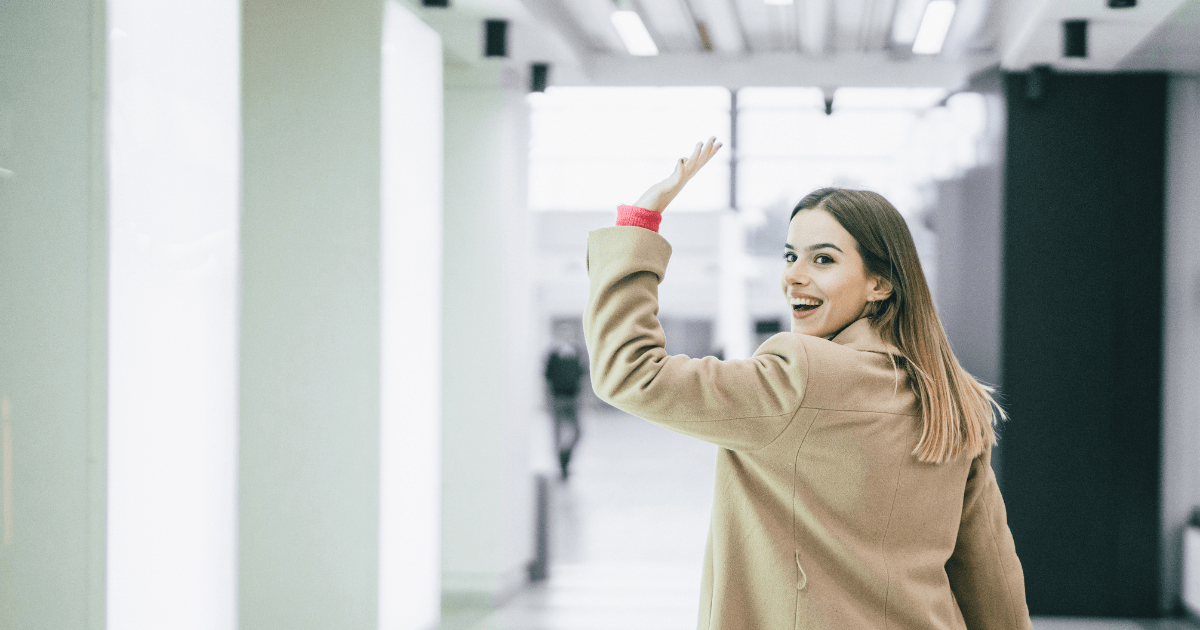 Everyone has a story to tell or a series of events that shaped them to be who they are today. In light of Women’s History Month, I thought it was appropriate to share mine.

The most incredible woman I’ve ever met happens to also be my mom. She was a female in engineering before there was ever a push to get more of us in STEM. She was kind, brilliant, full of energy, headstrong but accepting. She led by example and showed me to never be afraid to be the only woman in a room full of men.

In 2011 we lost my mom to ovarian cancer. As devastating as this was, she made my family promise to move on and do great things despite this tragedy.

I went on to pursue my career in engineering at Mizzou with my mom always watching over me. I was heavily involved in the engineering department and became president of Engineer’s Club, President of Alpha Pi Mu (Industrial Engineering Honors Society), as well as President of Society of Manufacturing Engineers. Between my internship and school projects, I identified a total of $2.7 million in savings for companies I worked with over the last year of my time in engineering school. I received my Lean Six Sigma Green Belt for a project I completed during my senior year and passed the EIT exam before graduation. I was elected by my peers to speak at graduation, to say a final goodbye to our professors and reflect upon the time we all shared. I valued my experience at engineering school because of the bonds I formed and the support I received from all the staff and my peers.

Upon graduation, I moved to Kansas City as I had accepted a full-time position at an engineering consulting firm that was rated one of the best places to work by Fortune Magazine. While working there, I expressed my futuristic goals of moving to St. Louis. My boss at the time told me “by the time you’re ready to move, you’ll be tied to KC.” He was implying that the financial decisions of my potential future family wouldn’t revolve around my position at that firm!

In 2017 I would have assumed employers would require management to be forward thinking and accepting of women as head of households, but I assumed wrong. I took a good long look around me, and I noticed that the department I was working in had 1 project manager that was female and approximately 20 that were male. It was then that I came to the realization that I was working for a boys’ club. Working with men is never an issue, however working with men who don’t value and support women is, and will forever be, an issue.

I was so disheartened and lost purpose while working for that employer. Not only had my employer crushed my goals, but they also kept me in a role that utilized my weaknesses instead of my strengths. When I voiced my opinion, it too was ignored just like my goals had been. I lost motivation and this contributed to my eventual diagnoses with depression. As my track record suggests, I succeed the most when given opportunity to steer the ship and be creative.

I have since switched jobs and I now work for ABB, the company my mom worked for in her last position she held. ABB is the type of company I like to brag about working for; it is a company full of forward thinkers, one that encourages creativity while supporting females in the workplace. I sell low voltage electrical gear such as breakers, panel boards, switches, etc., and I LOVE it. I have a boss who genuinely cares about my wellbeing and success in the company. I wake up feeling energized and excited to find new ways to help my team that are sometimes out of the box.

Outside of my full-time position, my energy has overflowed and allowed me to create other ventures on the side. When females feel valued as individuals, they can truly make a much larger impact on not only their professional role, but on society. My favorite quote by Steve Jobs goes as follows: “People who are crazy enough to think they can change the world are the ones who do.” Don’t let a man ever tell you the value of your ideas or opinions because you’re the only one who has the power to determine that.

In summary, if you’re a female in engineering and you receive pushback on your dreams, give that person the biggest middle finger you can and prove them wrong.