Skip to content
SWE's Ongoing Work for Intentional Inclusion >
WE20 Has Gone Completely Virtual >
TRENDING
International Women in Engineering Day is June 23rd! 5 days ago
Adult Advocate’s Avenue: Roadmap for Planning an Outreach Event 2 days ago
SWE CMRIT Keeps College Students Engaged During Pandemic 5 days ago
Your Insider Guide to SWE Finances: Taxes & EIN 6 days ago
The Evolution of Gender Pronouns — How, Why to Use Them in Email 5 days ago
Next
Prev
Facebook-f
Twitter
Linkedin-in
Youtube
Soundcloud
Instagram
Flickr

A Lesson in Pioneering from My Mother, the Chemical Engineer

My mother is the smart girl from the Bronx who loved math, chemistry and physics, and lacked the temperament or inclination to teach.

This article by Irene Sege was first published by WBUR.

My mother wanted a man’s career and man’s salary, writes Irene Sege. She refused to learn to type as insurance against a job as a secretary.

Yale renamed a residential college in honor of Grace Murray Hopper, an early computer scientist. Two new laws — the INSPIRE Women Act and Promoting Women in Entrepreneurship Act — authorize NASA and the National Science Foundation to encourage women and girls in STEM careers. An Atlantic magazine cover story asks “Why Is Silicon Valley So Awful To Women?” General Electric has pledged to employ 20,000 women in technical positions by 2020.

When I think of women in science, however, I think of my 90-year-old mother. She’s a retired nuclear engineer, educated at Columbia University in the 1940s as a chemical engineer at the dawn of the atomic age and capping her career as manager of international fusion research projects for the U.S. Department of Energy. When I took my mother to my alma mater, the all-women Smith College, to have lunch with faculty and students from its groundbreaking engineering program, I was reminded that my mother’s story still resonates for young women breaking into STEM fields, many of which remain overwhelmingly male.

At my mother’s retirement party in 1996, her boss read aloud a note sent by her Japanese counterpart. “I think of Carol as a typical sophisticated American woman,” the Japanese official wrote. “I’m sure she has many excellent sons who make her very proud, but you would never know it.”

My mother’s story still resonates for young women breaking into STEM fields, many of which remain overwhelmingly male.

The message was rife with errors. My mother is not unsophisticated, but “sophisticated” is not the first word one would use to describe her. I am confident she is as proud of her three excellent daughters as she is of her two excellent sons. She is certainly not typical.

The gist of the message, however, was true. My mother’s Japanese colleague didn’t know what to make of her. Not so for the women we met at Smith and other women in science. Some of my mother’s story, no doubt, is dated. But some, I daresay, is still relevant, particularly in her chosen field of engineering, which, at only 15 percent female today, is the STEM career with the lowest participation of women, according to the National Science Foundation.

My mother is the smart girl from the Bronx who loved math, chemistry and physics, and lacked the temperament or inclination to teach. She wanted a man’s career and man’s salary and refused to learn to type as insurance against a job as some engineer’s secretary. She eschews the label “feminist” much as she resists all labeling.

For much of my childhood, my mother was a suburban homemaker. She worked until my sister was born just before I turned 3, and returned to the labor force when I was 16 and my brother, the youngest of her five children, was a year old. She straddled the traditional and non-traditional, benefited from early mentoring, then fought to claim her professional due. She’s a pioneer.

My mother graduated in 1943 from the all-girls Walton High School, where the male science and math teachers encouraged their charges. With World War II raging, the chemistry teacher told his top students that pursuing careers in math and science was their patriotic duty.

At Columbia, my father, a returning GI, noticed my mother in industrial electrochemistry class and asked his brother, her lab assistant, about her. She let the male students set up the experiments, my uncle reported, but understood the theory better than they did.

After she graduated from college in 1947, my mother worked at Foster Wheeler in New York until she married in 1948 and followed my father to the General Electric facility at the old Hanford Manhattan Project site in Richland, Washington. She could only get a job as a technician until she enrolled in company-offered evening graduate courses, and the instructor, impressed, hired her to design reactor shielding. When she was pregnant with me, my mother was climbing reactors to measure pressure and flux. When her male colleagues got raises, her boss told her she wouldn’t be getting one because they had families to support. Furious, my mother joined the union and won her raise.

She knew she had to be excellent. So it was a satisfying surprise when — in an era when newspapers listed job openings by gender — my mother learned that her old boss at Foster Wheeler, apparently unhappy with the series of men hired to replace her, had advertised for a chemical engineer under Help Wanted — Female.

When she was pregnant with me, my mother was climbing reactors to measure pressure and flux.

Years later, when my father applied for his Maryland professional engineer’s license, my mother figured she could get hers, too. She collected references from old Hanford colleagues who by then were at the Atomic Energy Commission. She got her license, which she framed and hung next to the kitchen sink. She also got a job. She joined the AEC under a program started by Radcliffe College President Mary Bunting, the AEC’s first female commissioner, to provide part-time opportunities for professional women. My mother revived her career — and was home in time to take a child to piano lessons.

For years, my mother pulled together much of the work for international fusion projects, then watched her male colleagues travel to implement the plans. They’d return with small gifts for the secretaries and her. Finally, my mother told her boss, “I don’t want trinkets. I want a trip.” He listened, and she started traveling to Japan and Russia.

After she retired, my mother tutored math and science at a nearby girls’ high school. Chances are those girls just saw a grandmother, not a trailblazer. All the women we met at Smith — the engineering professors with expertise ranging from fuel cell electricity to orthopedic biomechanics and the graduating seniors whose post-college employers included consulting firms, a utility company and state energy agency — saw the trailblazer. Perhaps some also saw themselves. 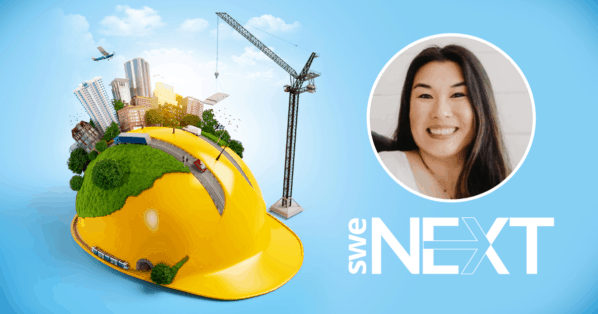 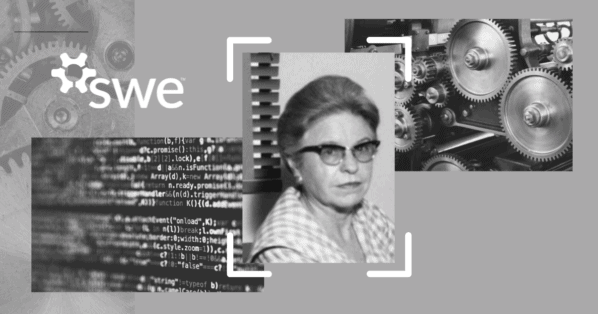 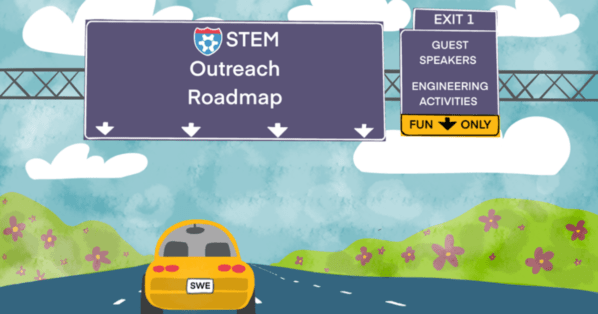 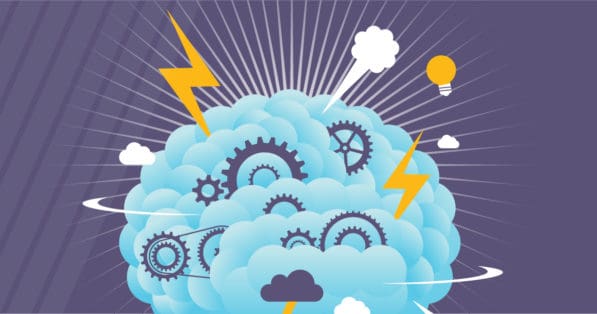