While the work of building a more accessible Web environment falls to engineers and designers, everyone in society benefits when we make the world easier to navigate.

When I was quite young, my parents decided that my sister and I had to learn to type. The result of this decision was hours and hours spent playing a computer game that — in addition to teaching me that “alfalfa” is a real word — eventually taught me to touch type.

Before that final triumph, though, before I could type without looking at a keyboard, I spent a decent amount of time looking at the keyboard and asking questions. Where are my fingers meant to be when they aren’t pressing a key? Why can’t I move my hand to the other side of the keyboard? Where is the “F” key, because I really, really need to spell “alfalfa” before this zombie pops out of this box? 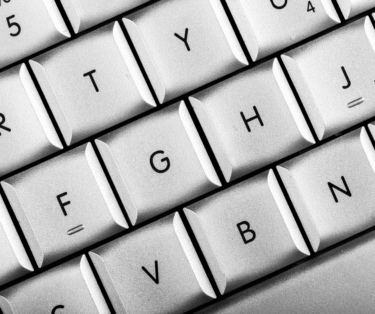 In all that looking and asking, I became particularly bothered by two raised bumps I found on my keyboard, on the “F” and “J” keys, respectively. I called my father to where I was sitting that day, and said something to the effect of: “Papa, I think there is a problem with this keyboard. It has bumps on two keys.” With a chuckle, he said, “Kiddo, look at every keyboard you can find. They all have the same marks on ‘F’ and ‘J’ — they help people who are blind orient their hands on the keyboard so they can type just like you.”

Now, years later, any time I hear variations of the statement that “everybody wins” when we make the world more accessible, the keyboard is the first example that comes to mind. After all, without ever realizing, I used — and still use — those bumps on the keyboard to help with my own touch typing.

Once I became aware of this small gesture to make the English keyboard more accessible, I started seeing accessibility features in the physical world everywhere, such as the tactile pavement system created by Japanese engineer Seiichi Miyake in 1967. These yellow or white blocks of raised dots or lines appear on train platforms and sidewalk crossings, and allow those with visual impairments to detect curves in the sidewalk or the end of a platform by feeling the raised bumps by foot or using a cane.

In the same way that designers and engineers have found innovative ways to make the physical world more navigable to everyone, as the world becomes more dependent on the internet, it is important to recognize the digital world as a space that we must design for accessibility.

Now, years later, any time I hear variations of the statement that “everybody wins” when we make the world more accessible, the keyboard is the first example that comes to mind. After all, without ever realizing, I used — and still use — those bumps on the keyboard to help with my own touch typing.

The World Wide Web Consortium (W3C), as written on its website, is “an international community that develops open standards to ensure long-term growth of the Web,” and in 1999, W3C’s Web Accessibility Initiative (WAI) published the first set of Web Content Accessibility Guidelines (WCAG). These guidelines have an impressive coverage over various types of content, such as text, images, and video, and how the information can be conveyed through various means. For instance, there are guidelines for color ratios for text and images, requirements for alternative text to be present for any nontext information, and captions to be present for videos.

Beyond making the content on a Web page accessible, WCAG standards ensure that the content can be accessed or reached in various ways. If a person does not have visual impairments, they might navigate to a login screen for a website and immediately identify the input text box for a username and password, and the button to log in. Someone with visual impairments, however, might rely on keyboard navigation and a screen reader to inform them of the layout of the page, and when they reach a component they might interact with.

W3C’s Web Accessibility Initiative also published Accessible Rich Internet Applications (ARIA) standards, which would allow assistive technology to convey information about the states or metadata of more complex controls, such as an “advanced settings” button that expands to show more inputs, and collapses to hide them.

W3C and WAI do incredible work in setting the standards of Web accessibility, but the burden of building accessible environments still falls to those building those environments. This process starts with more engineers and designers becoming aware of accessibility standards, building products that meet them, and then improving and iterating on those standards.

If the topic of accessibility piqued your interest, the theme of our next issue is “enabling environments.” We look forward to bringing you an exploration of the many facets of making spaces and content more accessible, both in the physical and digital worlds.

A member of the SWE editorial board, Ambika Dubey is a software engineer at Microsoft, where she works on Azure AI. She graduated from the University of Illinois at Urbana-Champaign in 2018 with an undergraduate degree in computer science and a minor in the Hoeft Technology and Management program. A SWE member since 2014, she has held local leadership positions and attended conferences.

“Reinvention: Accessibility Standards in Digital Spaces” was written by Ambika Dubey, SWE Editorial Board. This article appears in the 2020 Winter issue of SWE Magazine. 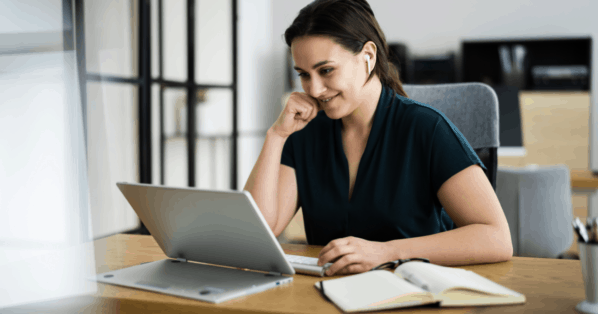 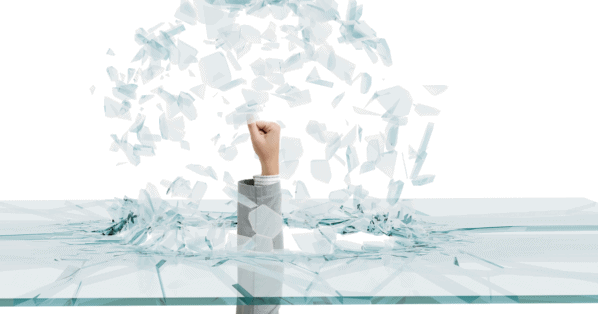 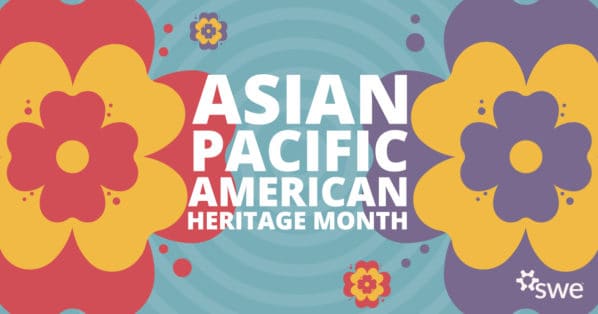