Skip to content
SWE's Ongoing Work for Intentional Inclusion >
WE20 Has Gone Completely Virtual >
TRENDING
WE21 is This Week! Get Ready! 13 hours ago
Insights from the 2021 Science and Technology in Society Forum Annual Meeting 4 days ago
Next
Prev
Facebook-f Twitter Linkedin-in Youtube Soundcloud Instagram Flickr

Empathy: The First Step Towards Inclusion 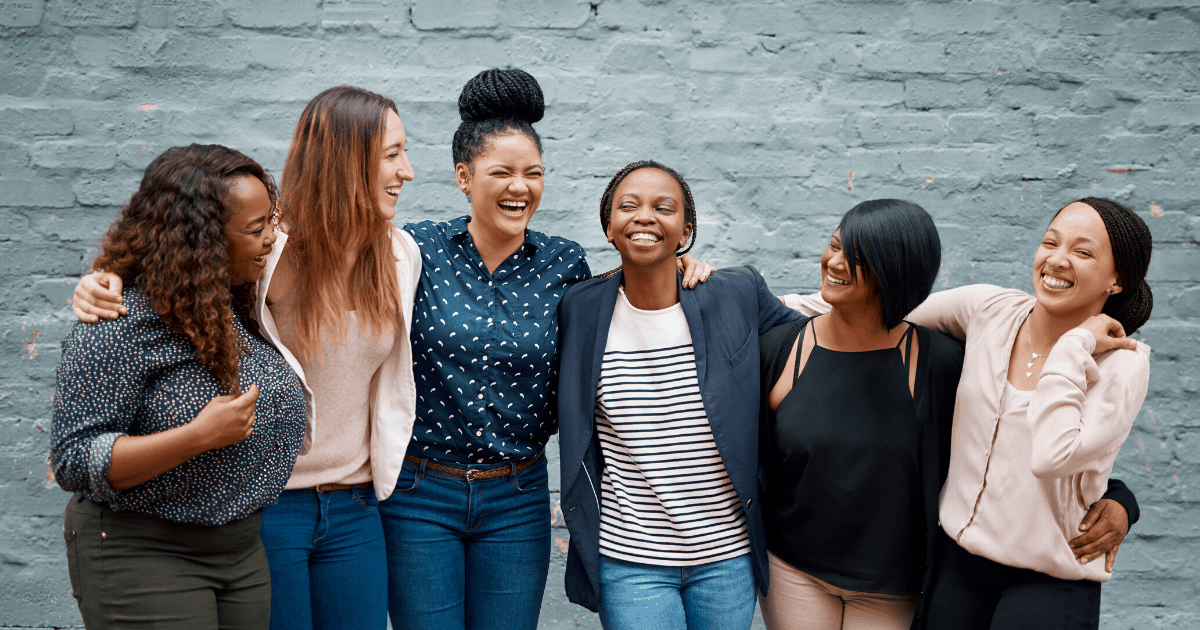 “Empathy: The First Step Towards Inclusion” was co-written by Dr. Adetoun Yeaman and Dr. Sreyoshi Bhaduri.

Even as the world grapples with the debilitating COVID-19 pandemic, the past few weeks have found many in our communities struggling with the repercussions of another long, vicious pandemic – that of racism. Some of us had the privilege to switch off the news and take a break from social media. But for about 25% of the United States, which includes people of color, even stepping away to seek respite and bolster mental health is a privilege that few can afford. In these times, more than ever, empathy is an important skill which can help individuals work towards better inclusion.

Empathy is the ability to see the world through another’s perspective. Casually, empathy is defined as the act of putting oneself in another person’s shoes. Through being in another person’s shoes, an individual may have the opportunity to gain a deeper or more meaningful understanding of what someone else may have lived and experienced. This ability thus allows individuals to be sensitized to others’ needs and sufferings. The way past indifference and towards allyship aimed at inclusion is illuminated primarily through empathy. Author Chinua Achebe, in his collection of essays, hints at lack of empathy being a result of an unimaginative brain. 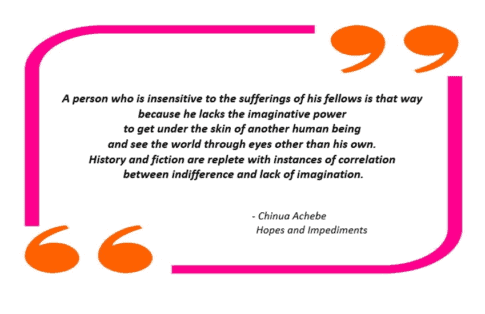 Like any other professional development skill, empathy is one that needs to be developed and once developed, continually honed. For engineers, this skill is twice-blessed; it allows engineers to connect not only with the people they impact but also the individuals they work with, as they work in teams to solve problems, engage in design and innovate on technologies. While empathy is a human ability, possessed by everyone, studies suggest it can be enhanced or diminished in various instances.

In the United States, empathy found prominence in conversations on race and racial disparities through the works of Kenneth Clark in the second quarter of the 20th century. There has been more recent discourse on empathy and its importance in the engineering field in the 21st century. Many intentional efforts are being made to incorporate empathy into engineering curricula and prepare future engineers to be more empathic. Some conceptualizations of empathy relevant to engineering include the framework for empathy in design, which describes empathy as a process of discovery followed by immersion, connection and detachment; and the model of empathy in engineering, which presents empathy as a way of being, a practice orientation and a learnable skill. People can learn to be empathic!

But is empathy enough for true inclusion?

Empathy is a good starting point on the journey to inclusion in engineering. However, empathy alone will likely not be enough, and at times, may be grossly inadequate. The argument against empathy puts forth the rationale that differences in power dynamics disallow individuals to truly put themselves in another’s shoes or understand their lived experiences. These power dynamics are exacerbated when people interact with individuals who have significantly diverse lives because of intersections of race, gender or socio-economic status, among others.

Consider as an example, a manager, M, who needs to decide among two team members, A and B, to lead a high-visibility project. A, although better skilled than B for this project, is also a new parent. M was a new parent once and puts themselves in A’s shoes. M recalls their own lived experiences as a new parent and remembers how difficult managing time was for them during those days with the new baby. Empathizing with A, M may then decide to give the project to B, intending to not add unnecessary stress for A. However, while this act may arise from empathy-backed intentions, the outcome may not always be for the better. A’s lived experiences are different from the manager’s (M‘s). Going beyond empathy, and asking A to decide for themselves, while giving them the option to back out, may have been a better solution since it allows more autonomy for the employee who is directly impacted by such decisions.

Thus, empathy alone may often not be enough for inclusive decision-making or working in teams. However, empathy is a good first step sensitizing individuals to struggles that others around them may be facing and informing considerate decision making.

At an individual level here are some of many ways we can begin to incorporate empathy in our actions, as we attempt to be more inclusive:

We must be careful to not stop at empathy alone. Empathy helps us get to allyship, where we are sensitized towards and lend support to those who have been systematically marginalized and disadvantaged.  However, true inclusion can only happen when we go beyond empathy and extend allyship to accompliceship, where, in the latter, we actively partake in dismantling oppressive structures.

Inclusion can be thought of as a journey of a thousand miles, and empathy its first step.

Are you actively honing your empathic skills today?