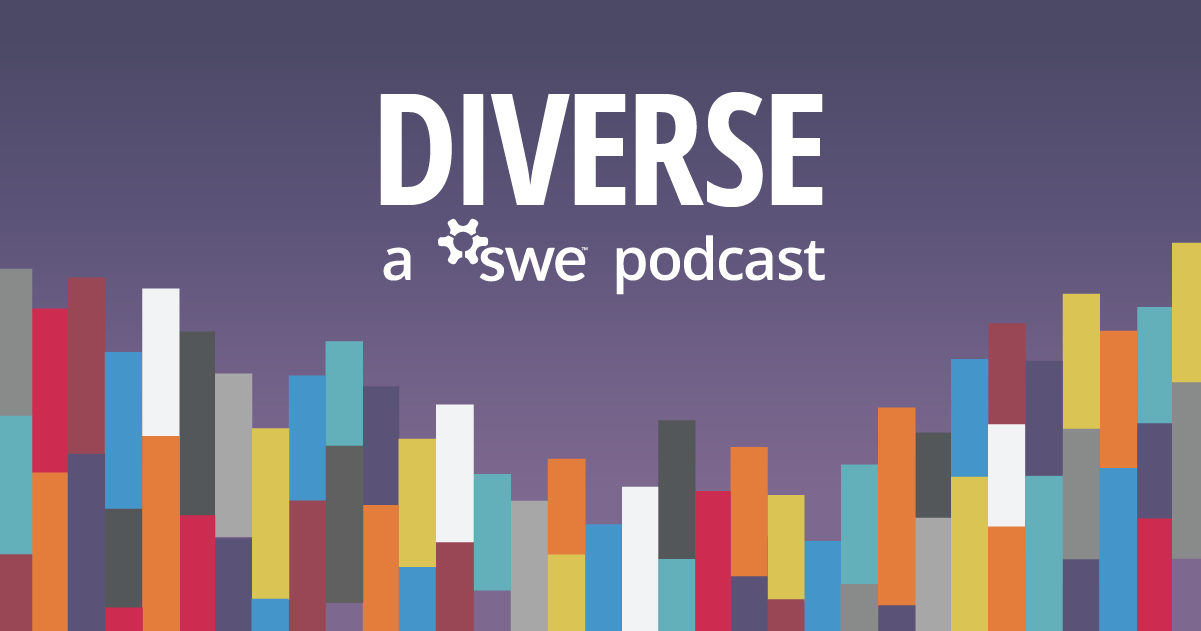 As of July 1st, 2022, Dayna Johnson is the President of SWE. This also brings a wrap to Rachel Morford’s presidency. In this special episode of Diverse, a SWE Podcast, Rachel Morford sat down with Dayna Johnson to have a conversation about what being SWE President entails and what their individual journeys to this position have been like.

Rachel reflects on the past 12 months as SWE President, on some of the challenges as well as the successes she faced in her presidency. Dayna shares a special memory with her son after finding out that she would be President Elect and talks about her future plans for her presidency. 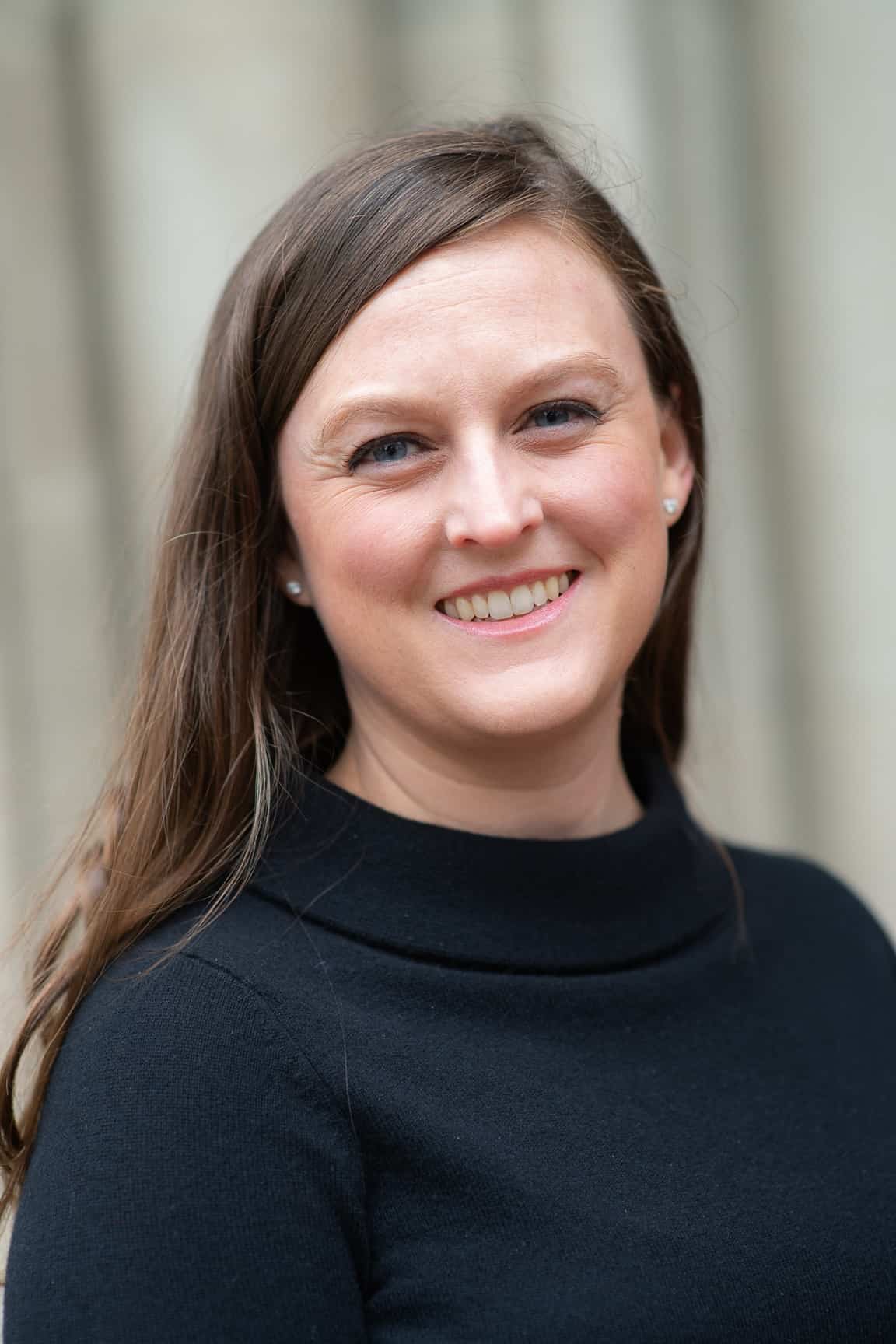 Rachel Morford is a principal director at The Aerospace Corporation in El Segundo, California, where she manages a team responsible for the integration of multiple space and ground programs. In previous roles, Morford led the Aerospace team supporting the production, launch, and on-orbit testing of three high-value communication satellites; provided technical leadership and supported strategic development of international agreements between the U.S. Air Force and other nations; and spent several years as a systems engineer working on national security launches. Morford has led the Aerospace Women’s Committee, served on the Aerospace Diversity Action Committee, and is an enthusiastic member of multiple Aerospace employee resource groups. She has been recognized with the Aerospace Woman of the Year award and the Aerospace Commitment to Our People Diversity and Inclusion award.

A senior life member of SWE, Morford joined the Society as a student at the University of Southern California. She has held several leadership roles in SWE at all levels, including chair of the collegiate leadership coaching committee, region governor, Los Angeles Section president, and director of advocacy. Morford is a recipient of the SWE Distinguished New Engineer and the We Local ELiTE awards.

Morford holds B.S. and M.S. degrees in electrical engineering from the University of Southern California and a certificate in technical management from the University of California, Los Angeles. An active alumna, Morford serves on the USC Alumni Association Board of Governors and the Viterbi Emerging Leaders Board. She enjoys spending time with her husband, Matthew, and their daughter Emily. 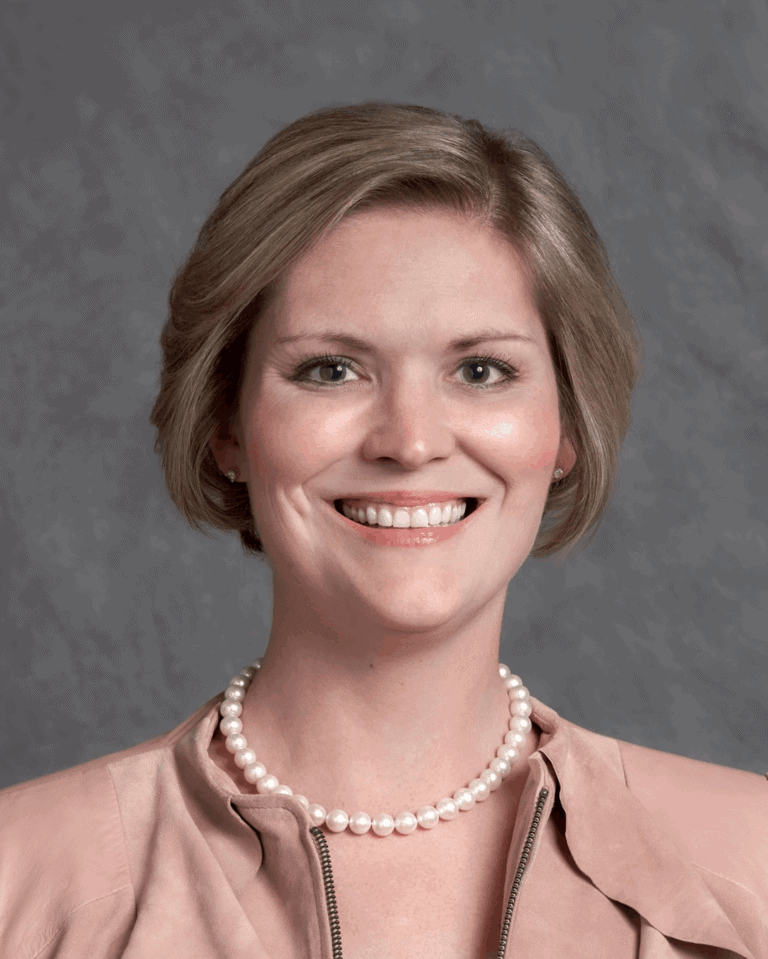 Dayna Johnson, P.E., is the Emerging Technology Programs and Operations Leader at GE Gas Power. She joined GE in 2012 as a commercial manager, leading large teams through the bidding process to develop proposals for high-voltage electrical substations. Her performance in that role earned her a position in GE’s Accelerated Leadership Program. Prior to joining GE, she worked as a civil engineer, designing water and wastewater projects for rapidly growing communities in the Chicago suburbs.

Johnson has been an active member of SWE since joining as a collegiate member in 2000. She has served as Chicago Regional Section president and section representative and as Region H lieutenant governor and treasurer. She was previously the awards and recognition committee chair and WE11 local host committee co-chair. Most recently, she has been engaged as a governance task force member and senator. She received the SWE Distinguished New Engineer Award in 2011. 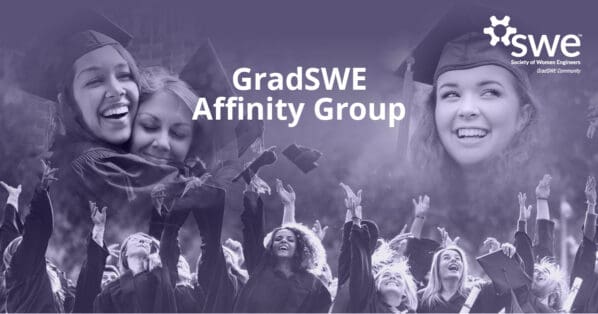 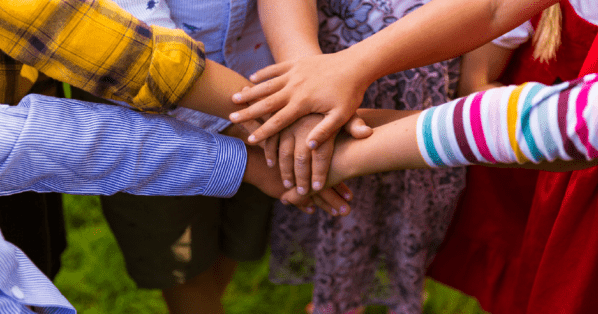 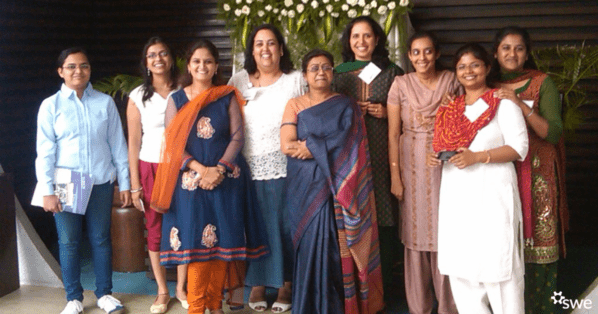 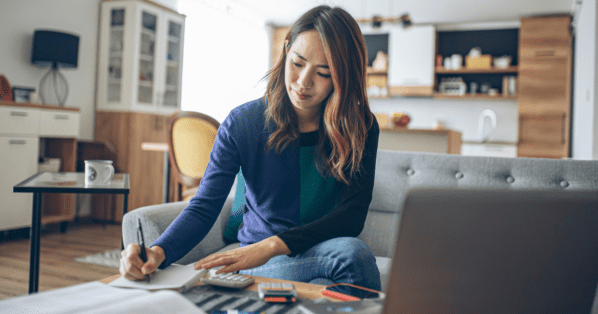