Turning Engineering into Entertainment: How the Media is Challenging Stereotypes

The tides are turning for the engineering field. Stereotypes are being challenged and the media is shaping an exciting future in engineering. 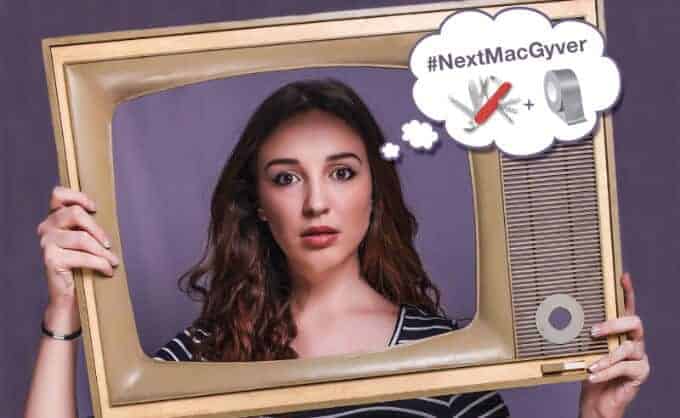 Engineering may finally get the recognition it deserves, thanks in part to a spike in interest from Hollywood.

Gone are the days when the word “engineer” generated visions of someone working in solitude solving math equations. Today’s engineers are diverse, collaborative and breaking stereotypes-and the field is quickly becoming one of the coolest career choices for both men AND women.

In February, Lee Zlotoff, creator of “MacGyver” and Anthony Zuiker, creator of “CSI,” partnered with engineering organizations to announce they were spearheading a reboot of the popular 80’s television show “MacGyver.” The original show featured Angus MacGyver, the resourceful secret agent who could build anything with his trusty Swiss Army knife and a roll of duct tape. The show was praised for generating interest in the applied sciences, particularly engineering.

The updated version will take a modern approach and for now there are a lot of unknowns. But one thing’s for sure – the next MacGyver will be a woman. The team behind the new female-centered show has started a contest to generate ideas for this series The contest, and its hashtag “NextMacGyver, is is getting a lot of buzz in social media.

Zuicker’s desire to remake MacGyver is not just to put a fresh spin on one of television’s most beloved shows. It’s also about putting a focus on women in STEM, especially engineering. He told Mashable he wants to do for engineering what “CSI” did for forensic science – which he refers to as the “CSI Effect.” The launch of “CSI” in 2000 brought about a dramatic increase in job applications in the forensic science field. If the next MacGyver can do the same for engineering, we can expect to see more young students getting involved in engineering programs, which will lead to a more robust pipeline of diverse engineering talent in the workforce.

This announcement comes about at a time when the media has taken a strong interest in the issue of increasing women in STEM (science, technology, engineering and mathematics) fields. Finally the public is beginning to understand the importance of involving girls in STEM programs at an early age (an important purpose of SWENext) and providing them with role models and mentors. Having a role model like the next MacGyver is exactly what girls need to inspire them and show them that they too can be an engineer.

A remake of a television classic like “MacGyver” could be a turning point in changing stereotypes about STEM careers, particularly engineering. We’ve also seen SWE featured in other shows, such as HBO’s “Last Week Tonight with John Oliver” and CBS’s “NCIS LA”. A SWE member is even in the running to take part in the MARS ONE mission, which could send her to Mars for the rest of her life.

The tides are turning for the engineering field. Stereotypes are being challenged and the media is helping shape an exciting future in engineering not just for men, but for women too. The way things are going, more and more boys and girls may aspire to be not only the next MacGyver but also the next Edith Clarke for that matter.

Do you think the media can positively impact the public’s perception of engineering? 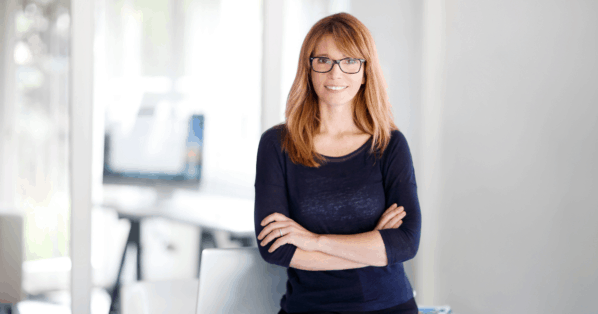 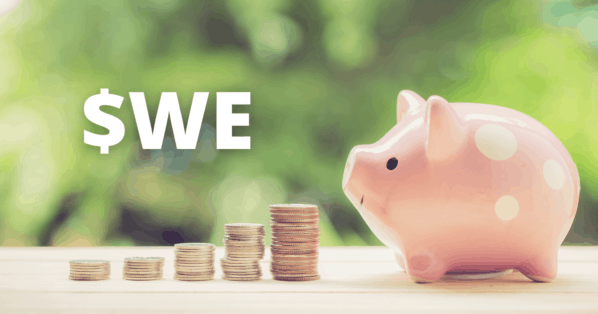 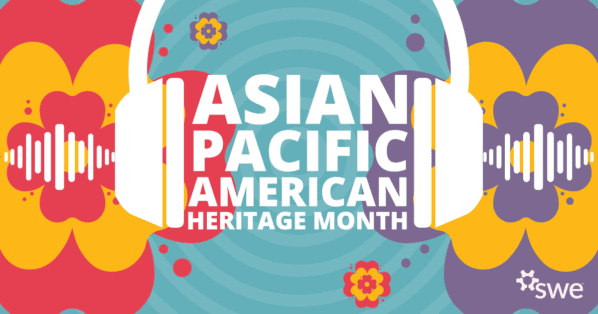