It’s going to take a lot of strength from current and future female engineers to equalize the gender gap in engineering, a field dominated by men.

Many companies look for students with a GPA of 3.0 or higher, including one company whose recruiter had no problem vocalizing this and humiliating many of the students whose GPA didn’t hit the mark. His words and attitude regarding this were completely different talking to the male and female students.

One of my friend’s GPA was a 2.8, but that was with a failed class, which she was retaking.

I was standing behind her as she went up and politely introduced herself and handed him her resume. He looked down, saw her GPA and was quick to scold her by saying, “Honey, let me go into daddy mode.” She physically took a step back, too shocked to say anything. The conversation continued with him humiliating her. She left the booth without a word and I left my place in line.

The amount of women in STEM majors has increased throughout the years. However, the number women in engineering has not increased since the early 2000s. Despite women making up almost half of the higher educated work force in America, they make up a shocking 19.3% of students graduating with an undergraduate degree in an engineering — 40% which then leave the field mid-career. In my own engineering classes, I can count the girls, including myself, on my left hand. In my introduction class, there were only five girls.

So that is leaving many female engineering students and those in the work force to represent themselves and their gender in a room full of men. The lack of information offered to girls in K-12 about engineering careers and the small number of female mentors in the universities can be extremely off-putting to many girls looking into the field.

Despite being a member of the Society of Women Engineers and doing information sessions and activities for younger girls, I can still see the difficultly to attract women in engineering. Even then, when they are student engineers, there are many obstacles in the way from making them graduate with that degree. It’s going to take a lot of strength from current and future female engineers to equalize the gap in a field dominated by men.

Megan Gutknecht is an industrial and systems engineering major at Ohio University. Have a question about engineering? Let Megan know by emailing her.

This article was first published in The Post of Ohio University in Athens, OH. 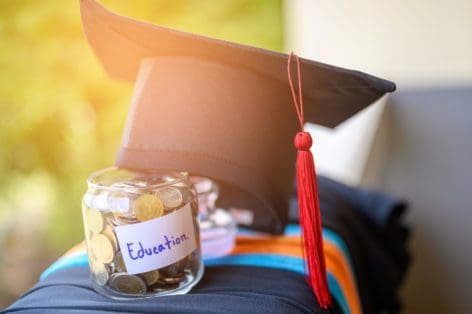 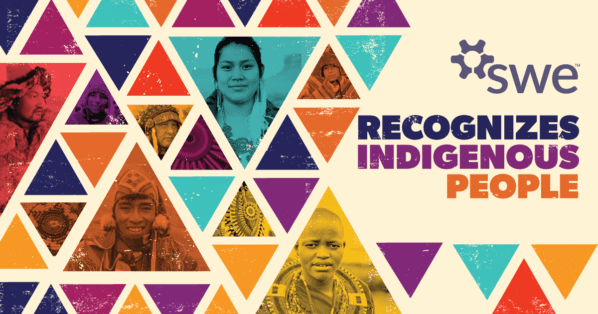 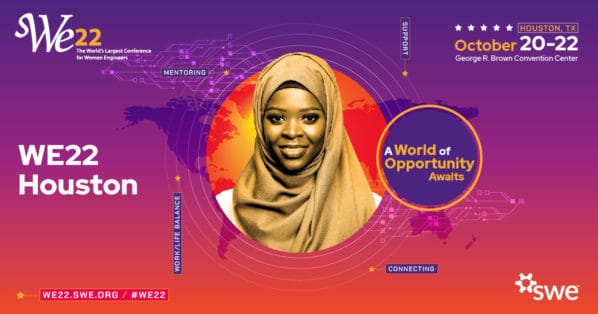