America’s History of Enslavement and Racism

Sadly, racism still exists today, which is why it is important to recognize it. It is important to make things fair for everybody – that is what it means to have equity and to be inclusive. #BlackHistoryMonth 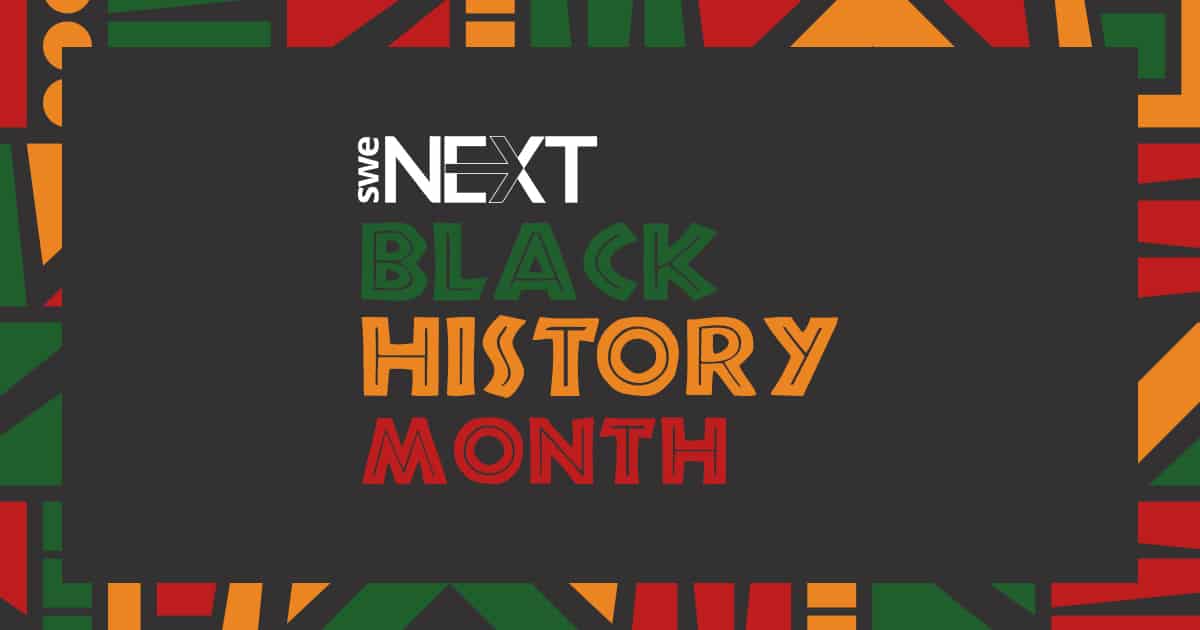 Black History Month is in February. We recognize this month in honor of Black culture and people of African descent in the United States. The United States has a long history of racism and many Black men and women were enslaved for generations. Most enslaved people were freed after President Lincoln signed the Emancipation Proclamation in 1862. It wasn’t until 1865 that many enslaved Black men and women were freed in Texas because they didn’t know about it yet. The day that enslaved Black men and women were freed in Texas is known as Juneteenth, because it fell on June 19th, 1865. Juneteenth is another holiday that we celebrate to appreciate the struggles that the Black community went through, especially during that time. Because many states like Kentucky and Delaware tried to continue practicing slavery, Black men and women were not officially freed until the passage of the 13th Amendment in the constitution in December of 1865, which abolished slavery nationwide.

Even after freedom from slavery, the Black community struggled with other things like equal schooling, equal housing, equal pay, and even the right to vote. Segregation, which was the separation of Black citizens from white citizens, was present. This means kids didn’t go to the same schools, kids didn’t use the same books, adults didn’t have the same jobs, people didn’t go to the same restaurants, and families didn’t live in the same neighborhoods. While many of these problems were addressed in the signing of the Civil Rights act in 1964, some of these problems still linger today.

Sadly, racism still exists today, which is why it is important to recognize it. It is important to make things fair for everybody – that is what it means to have equity and to be inclusive. Things have not always been fair for the Black community. Problems of obvious racism in the past have followed many Black families in the form of systemic racism. There are people who have something called implicit bias, which means they might not like someone because of their race without even knowing it. To overcome these issues and to make things fair, we have to understand the problem fully. We have to know what everyone’s struggles are first before we can solve the problem. We need to understand that some of those struggles are only there not just because of the color of someone’s skin but also because of the obstacles that their families had for generations. Once we learn this, we can take the next step in making changes by educating, being allies, and inspiring the adults in our lives to make a difference.

Celebrating Black History Month is also about celebrating the Black men and women who fought for a better America. We celebrate the Black leaders and activists who have overcome the obstacles put in their way by society. These men and women have historically helped make America a better place. Some important Black figures throughout history include Frederick Douglass, Sojourner Truth, Harriet Tubman, Thurgood Marshall, Rosa Parks, and Dr. Martin Luther King Jr. All of these people fought for civil liberties that many men and women were denied because of the color of their skin. Recently, we have seen a lot of activity from Black Lives Matter protesters, who are trying to spread awareness of the inequities that still exist in our country today. Today, we have activists and political leaders like Stacey Abrams, Cory Bush, and Kamala Harris who are taking the next steps in achieving equality while shattering glass ceilings and historical records at the same time.

Black individuals have contributed greatly to the scientific and engineering community, too! We would like to introduce you to just a handful of some of the most influential Black women in STEM.

Dr. Howard is the Linda J. and Mark C. Smith Professor and Chair of the School of Interactive Computing in the College of Computing at Georgia Tech. She is also a professor in the School of Electrical and Computer Engineering. She has directed a $3 Million traineeship program in healthcare robotics, which she founded in 2015. She leads projects funded by the National Science Foundation. Her accomplishments have been featured in TIME Magazine, Black Enterprise, and USA Today. Business Insider recognized her as one of the 23 most powerful women engineers in the world, and Forbes declared her one of the top 50 U.S. Women in Tech. She has done work at NASA’s Jet Propulsion Laboratory and she founded Zyrobotics, a university spin-off that designs mobile therapy and education products for children with differing needs.

Dr. Mubenga is currently an assistant professor at The University of Toledo. Her research is in energy management and storage. She invented a bi-level equalizer, which uses two different types of circuits in battery packs. Her invention helps make it easier on tech companies to select a battery pack that works best for their product. Her invention will also save money and energy. It can be used in the automotive industry, the aerospace industry, and in energy storage for large cities.

Dr. Sweeney is a professor of the Practice of Government and Technology at the Harvard Kennedy School. Dr. Sweeney is the Editor-in-Chief of Technology Science. She is also the director and founder of the Data Privacy Lab at Harvard. She is also the former Chief Technology Officer at the U.S. Federal Trade Commission. Dr. Sweeney has three patents and over 100 academic journal publications. She pioneered the field of Data Privacy. Perhaps one of the most important projects she worked on is launching an area of Data Privacy called algorithm fairness. Her work was actually cited in two U.S. regulations, including the U.S. Federal Medical Privacy regulation, otherwise known as HIPAA.