Skip to content
SWE's Ongoing Work for Intentional Inclusion >
WE20 Has Gone Completely Virtual >
TRENDING
Attend Our Virtual Workshop on Digital Body Language 17 hours ago
Diverse Voices Create Safety Solutions 6 days ago
Curious About the State of SWE? Here’s Your Update. 4 days ago
Words of Wisdom for the Next Generation of AAPI Engineers 6 days ago
Why I Changed Careers from Big Tech to Finance: A Personal Journey 5 days ago
Next
Prev
Facebook-f
Twitter
Linkedin-in
Youtube
Soundcloud
Instagram
Flickr

The new SWE affiliate at Mehran University in Pakistan is celebrating a year's worth of successful events.

The International Women’s Day celebration and launch of the Society of Women Engineers (SWE) affiliate at Pakistan’s Mehran University of Engineering & Technology (MUET), Jamshoro Sindh was a resounding success. Nobel Peace Prize winner Malala Yousafzai was featured in a video link from the United Kingdom. More than 800 female students and faculty members packed the main auditorium, and for the first time, women were the majority at an event at the university.

Vice Chancellor Mohammad Aslam Uqaili officially launched the SWE affiliate at the university, and then announced its newly-approved gender equality policy, a first for a university in Pakistan. The building of a day-care center for female employees was also announced. Dr. Zulfiqar Ali Umrani, Manager E & I and Mentor of SWE, was the event organizer, and he elaborated on the Gender Equality by 2030 goal. Other speakers included gender specialists from Pakistan, the U.S.-Pakistan Center for Advanced Studies in Water (USPCASW), USA, Peru, Morocco, Azerbaijan and Moldova (via Skype). The audience was also entertained and educated by plays, poetry, and songs on education and women empowerment prepared by students. The event received a lot of media coverage from outlets such as Dawn, Jang, Express, Kawish and other major English, Urdu and Sindhi newspapers.

In continuation of MUET’s and SWE’s mission to support women’s rights, Oscar Winner Sharmeen Obaid Chinoy’s team SOCFilms screened “A Girl on the River” at the university. Ms. Sharmeen said she supported the university’s vision for gender empowerment and encouraged the female students to speak out against injustice. The Vice Chancellor elaborated upon the various initiatives taken at the university regarding gender equity. Dr. Umrani, the event organizer, said there is no honor in such killings and such barbaric practices have no place in our society.

SWE Students in collaboration with IES and IEEM Institute celebrated Earth Day at Mehran University. Along with the launch of the PV Solar System at Central Library and the Inauguration of Innovation & Entrepreneurship Society, there was a photo competition on the environment. Dr. Ralph Sims, of the Nobel Prize winning IPCC panel, gave his message to the students and faculty, encouraging them to find solutions concerning climate change. The Vice Chancellor elaborated on the need to save the environment. Dr. Umrani, Mentor of IES and the event organizer, emphasized the role of policymakers for securing the well-being of the future generation.

The Society of Women Engineers had a wonderful seminar in collaboration with the Youth Parliament Pakistan at Mehran University. Barrister Asad Palijo and Dr.Uzma Gul conducted an innovative and informative session for SWE members and introduced scholarships for students. Dr. Umrani encouraged female students to come forward and participate in the democratic process. 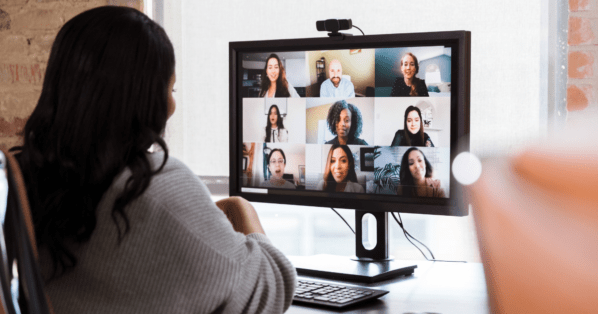 Podcast: Smita Tharoor on Addressing Unconscious Bias in Our Professional and Personal Lives 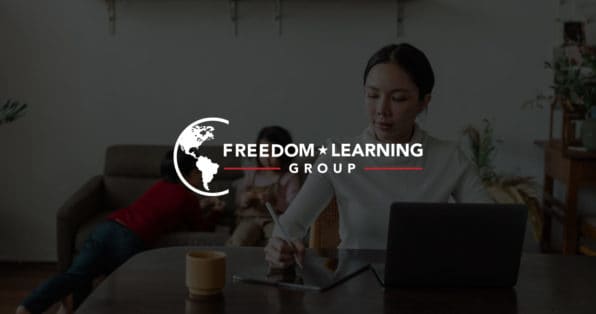 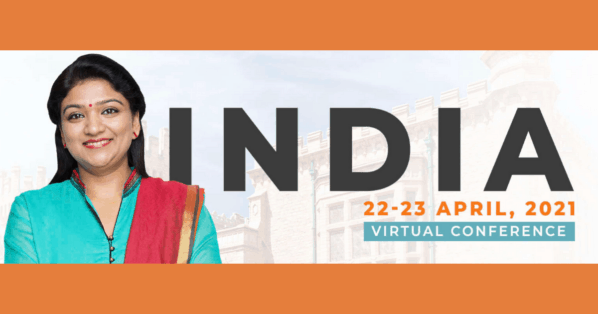