Renee Frohnert, electronics engineer at Lockheed Martin Space, discusses her trials, failures and triumphs as a woman engineer who has succeeded in making her dreams of working with NASA a reality. 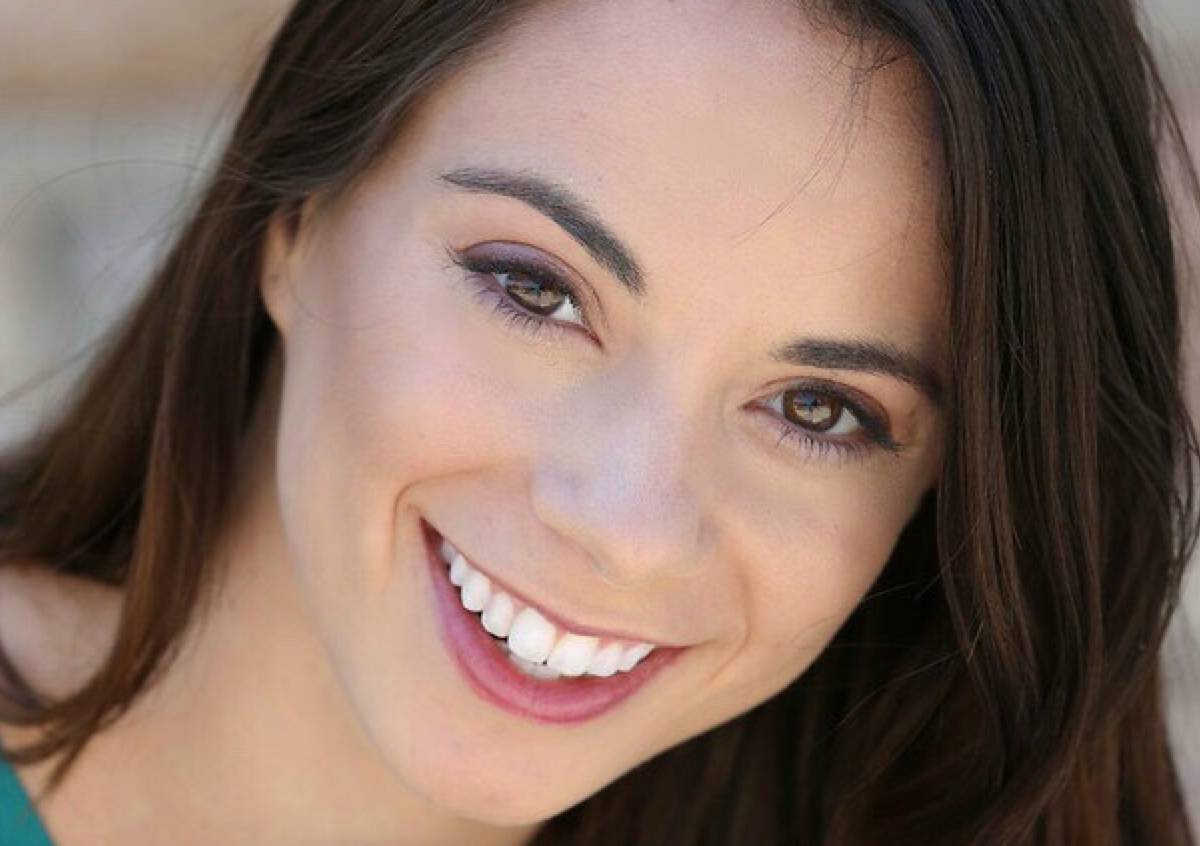 It was 2012. Confused and humiliated, I sat on the floor of my dorm room at Penn State bawling my eyes out. I had just checked my final grades for my first semester, only to find out I received a 1.5 GPA and academic probation. I was pursuing a bachelor’s degree in electrical engineering in hopes of becoming an engineer to work on spacecrafts. From the age of 7, I told myself that I would one day work on spacecrafts for NASA. As I sat on the floor, now I saw that dream slipping away.

“From the age of 7, I told myself that I would one day work on spacecrafts for NASA. As I sat on the floor, now I saw that dream slipping away.”

Nearly one third of women who pursue engineering degrees in college end up leaving STEM. I was determined to not be part of this statistic. Every day the following semester, I had to battle failure and the anxiety that came with it. In order to ensure success, I started looking for positivity and support. I found a support group on campus to help me stay on track: The Society of Women Engineers chapter at Penn State. SWE provided me with professional and academic resources, along with a strong support group of other women in STEM. Through the help and support of SWE, I significantly improved my grades the following semester; however, my challenges with pursuing engineering did not stop there.

“Nearly one third of women who pursue engineering degrees in college end up leaving STEM. I was determined to not be part of this statistic. “

Sophomore year after my grades had recovered, I broke my collarbone in a freak accident. Shortly after returning to class the next day, it was then I realized I was the only two women in an engineering class of over 150 students. Due to my arm being in a sling, I needed to ask the only other woman to help me use the restroom. Instances like this where I have been in the minority as a woman in STEM have occurred many times in college. Another example of this was when I ripped my skirt completely in half up the back and waddled to the bathroom carrying a stapler with no women in the entire building to help me. If you asked me how many times I wanted to quit, I would tell you the limit is approaching infinity.

“If you asked me how many times I wanted to quit, I would tell you the limit is approaching infinity.”

Despite all of these challenges, I graduated Penn State with a bachelor’s degree in electrical engineering with honors in 2016. Finally – I could pursue my dream of working on spacecrafts. I accepted a role as an Electronics Engineer at Lockheed Martin Space supporting defense projects. After ten months with the company, I was fortunate enough to be one of 15 individuals accepted into the highly selective and rigorous Engineering Leadership Development Program. Through this program, I transferred to Silicon Valley, CA to support – you guessed it – a NASA spacecraft! To make it even more challenging, I was going to do so while pursuing a master’s degree at Cornell University in systems engineering. In this role, I was given the opportunity to work alongside a woman leading a team of engineers to design the electronics for NASA Orion. This spacecraft will allow the first woman and the next man to go back to the lunar surface by 2024. Using what we learn from the moon’s surface, technology will be designed, developed, and leveraged to ultimately send humans to Mars in early 2030s!

On July 20th, this will mark the 50th anniversary of the Apollo 11 mission to the moon. It is incredible how engineers built such a technologically advanced spacecraft for its time. Today, engineers like myself supporting further human space exploration for NASA must leverage the technology and lessons learned on other missions such as Apollo 11. Without this mission and the enthusiasm of human space exploration, I literally would not have a job. Two weeks ago, I traveled to NASA Kennedy Space Center in Cape Canaveral, FL to watch the NASA Orion Ascent Abort 2 Test. This test was used to verify the Launch Abort System that will be put onto the spacecraft to ensure the safety of astronauts after launch.

Shortly after the launch, I visited the Kennedy Space Center Visitor Center open to the public. I overheard a family ask the NASA personnel about what was launched earlier that morning. I described to them that I had helped design the electronics on the vehicle. The 4-year-old girl screamed at the top of her lungs and said, “You are a real rocket scientist”? It almost made me cry seeing her look up to me that way.

“A 4-year-old girl screamed at the top of her lungs and said, ‘You are a real rocket scientist?’ It almost made me cry seeing her look up to me that way.”

This week, 50 years ago, history was made. Humans stepped foot on the moon and women of color at NASA helped them do so. History is also being made today. Women like me are supporting even further deep space exploration missions. My women colleagues have designed robots that are literally on the surface of Mars operating as you read this. Humans will go to Mars in our lifetime and my electronics will go to the red planet with them. 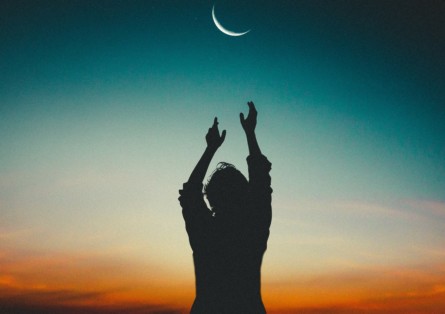 Women make up 50% of the world. In order to find the best solutions to problems as difficult as rocket science or a moon landing, representation of all backgrounds is vital. No matter what your background is, if you have a dream, even as crazy as rocket science, you can achieve it. For more information on my story or how to get involved at Lockheed Martin, please follow me on Instagram @SpaceWomanTV or LinkedIn at Renee Frohnert.

“Women make up 50% of the world. In order to find the best solutions to problems as difficult as rocket science or a moon landing, representation of all backgrounds is vital.”

Renee Frohnert is an electrical engineering program manager at Lockheed Martin Space. She has supported multiple space programs for NASA, the U.S. Air Force, Army, and Navy. Renee holds a M.Eng. from Cornell University in systems engineering and a B.S. from Penn State in electrical engineering. She is a huge promoter from women, minorities, and Veterans in STEM. She was awarded the Presidential Volunteer Service Award from President Donald Trump for supporting Veterans Cyber Solutions. She helped train, recruit, and retain veterans for over 500 hours in 2018.

At Lockheed Martin, she is on the Women’s Impact Network Leadership Board and Diversity & Inclusion Council. In her spare time, Renee loves acting and public speaking. She has spoken at multiple events and organizations including Cornell University Commencement, Stanford University Society of Women Engineers, and NASA Kennedy Space Center.

She is best known for her on-camera appearances on Sneaky Pete on Amazon Prime, Lethal Weapon on FOX, and Let’s Make a Deal on CBS.