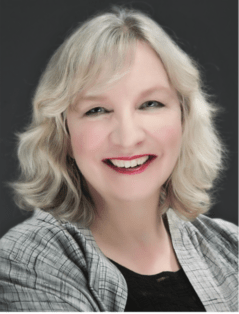 The term “glass ceiling” has been in use for more than 40 years. This metaphor for the invisible, structural barriers that impede women’s progress and mobility aptly describes the situation women continue to face, particularly in engineering, despite incremental progress that has been made over decades of effort.

Reflecting on how she came to coin the term, management consultant and writer Marilyn Loden told the BBC that it happened while participating in a panel discussion at a 1978 conference. Listening to panelists who emphasized women’s “deficiencies” as the reason for lack of advancement, she said, “It was a struggle to sit quietly and listen to the criticisms.” When her turn came, “I argued that the ‘invisible glass ceiling’ — the barriers to advancement that were cultural not personal — was doing the bulk of the damage to women’s career aspirations and opportunities” (www.bbc.com/news/world-42026266).

Indeed, SWE Magazine’s yearly State of Women in Engineering issue is an exploration of the structural and cultural issues that factor into the still-low numbers of women in engineering, computer science, and the physical sciences. Included here is our annual review of the social science literature on women in engineering and STEM, providing an extensive bibliography as well as analysis, insight, and recommendations. With nearly two decades of such reviews behind us, a spectrum of research questions, study results, and policy implications can be found in the compilation of all our reviews to date, available at: https://research.swe.org/literature-reviews/.

This issue’s cover story, “Dismantling the Glass Ceiling,” brings fresh insights to the phenomenon of gender sidelining and re-examines the role of external recruitment and hiring practices as a key contributor to the glass ceiling. Similarly, the article “Fixing the Broken Rung in the Ladder to Success” looks at a 2019 report by McKinsey & Company that revealed the need to change hiring and promotion processes at the first-level management positions in order to approach gender parity.

Two of SWE’s latest research efforts are found in the articles “Women in Engineering Talent Pulse Report” and “The Community College Pathway: A Closer Look.” While the Talent Pulse Report examines how women engineers feel about their workplaces and what they seek in an employer, our community college research is a follow-up to a previous study SWE conducted on this pathway toward an engineering degree.

“The Role of Culture and Women’s Persistence in Engineering: A Bi-Continent Roundtable Discussion” documents the substance of dialogues among members of SWE’s predominantly U.S.-based research advisory committee and colleagues in Germany, Austria, and Romania. Held in Berlin during the Society’s WE Europe conference last May, the key takeaways are summarized in hopes of stimulating additional dialogues to inform best practices.

Lastly, “Increasing the Diversity of Patent Recipients” looks at efforts to broaden the participation of underrepresented groups in the patent process, and while such efforts offer promise, they have also pointed to larger problems in the patent system.

“Opening Thoughts: Dismantling the Glass Ceiling” was written by Anne Perusek, Director of Editorial and Publications. This article appears in the 2020 State of Women in Engineering issue of SWE Magazine. 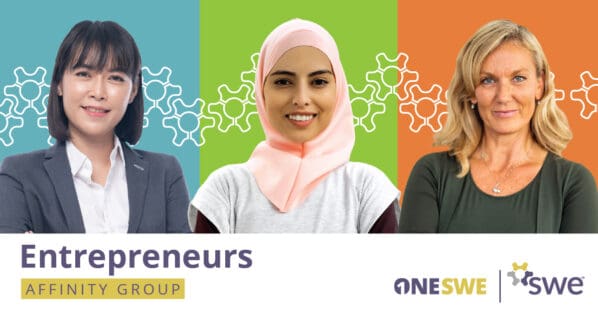 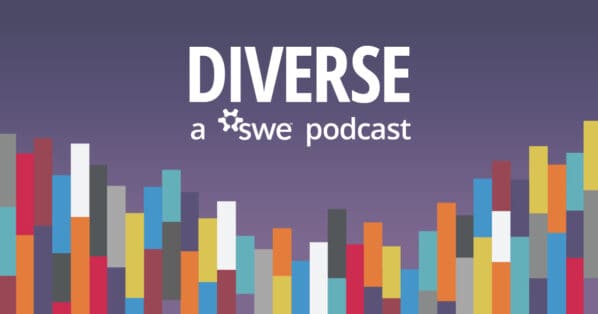 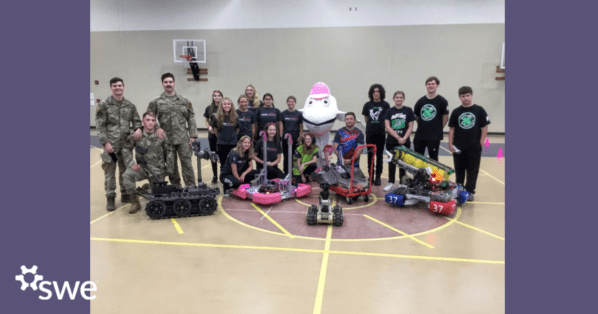 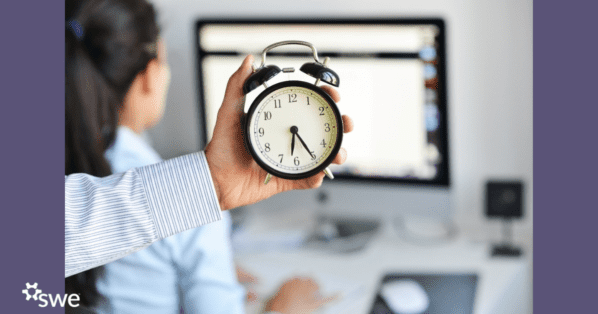