How HOPE Plays a Role In Engineering

"How HOPE Plays a Role in Engineering" was written on December 2, 2019, for 2019 Advent by Candlelight at Christ Church Cranbrook. 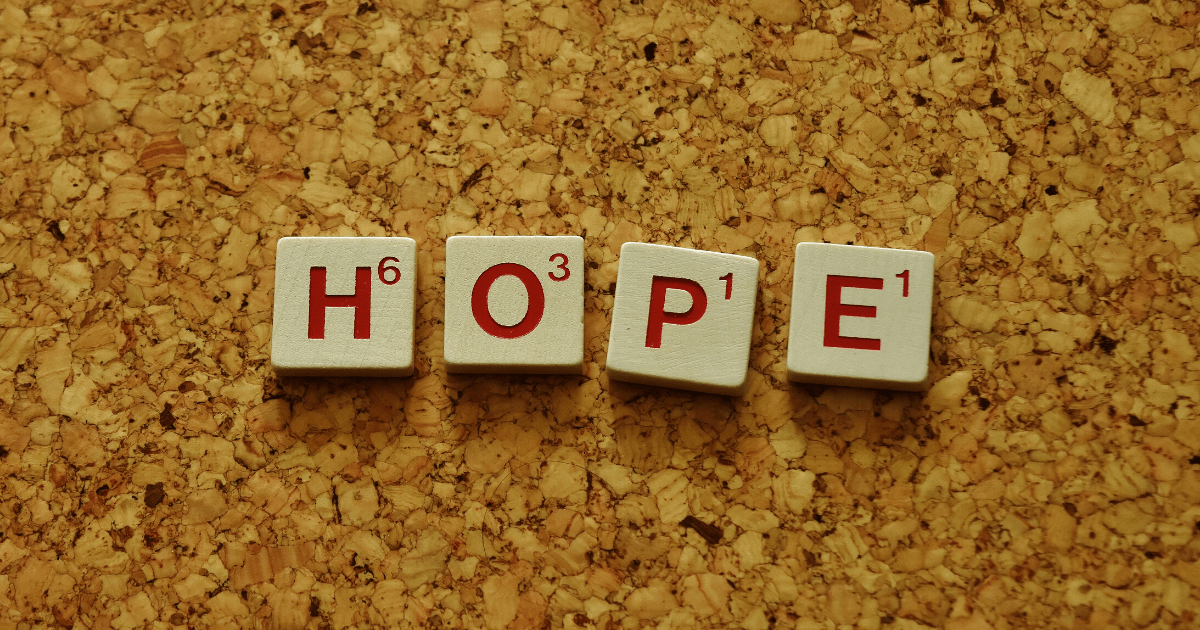 “How HOPE Plays a Role In Engineering” was written by SWE Member, Silvia Karlsson.

It is such a blessing to be among you sharing a bit of my faith journey and how HOPE plays a daily role in my walk.

My religious background is almost as diverse as my family background. I was born in Mexico City. I grew up protestant, with a Sephardic Jewish heritage and surrounded by a Catholic world as Mexico is about 95% Catholic and I was educated by nuns from Spain.

Every part of my background has had a profound influence on me and has left a mark on each of the roles I play: Mother, Wife, Sister, Daughter, Engineer and so on. I have fond memories and stories around them all, and I tend to associate them with a mountain. Mount Sinai – for my Jewish heritage, Calvary – for my Christian upbringing and Popocatepetl for my personal call. Today, I would like to concentrate on this 3rd mountain.

Popocatépetl is almost 18,000 ft tall and is located 43 miles SE of Mexico City. This is the place where I went with my youth group. The night before we headed up, we had a long service of prayer and worship. In the end, each one of us were called by name. When our name was called, we got up and responded, as Samuel responded: “Speak, for your servant is listening”. That was not just Samuel’s call, that was My Call. Still is.

I believe that we are called to serve and minister wherever God “put us”. So… for me, right now, that is engineering. As a minority in my field, I believe God has uniquely called me to minister, reach out, mentor and encourage women in STEM (Science, Technology, Engineering and Mathematics) and inspire them to use that knowledge and understanding of the sciences to have a positive impact in the world and society and to take care of each other as fellow human beings in a profession that is many times hostile to our gender. It is this ministry where I exercise my HOPE and through which I seek to bring HOPE to those I touch.

I realized this was a special call for me early in my career when I was working on the space program. I vividly remember once going to a school in LA that was in a neighborhood full of violence and gang activity. I, and my fellow engineers, came into the school in a bulletproof vehicle and proceeded to the classroom where we were to give the kids a great speech about our awesome space program and how they could grow up and be part of it, followed by a hands-on activity. We started, and shortly after, I noticed that the kids did not seem engaged. There was a clear (and invisible) wall between them and us. They could not see themselves as one of us. This was a Hispanic classroom and they were bilingual, so we changed our “script” and I took the lead in Spanish. The look in the kid’s eyes was indescribable.  I had suddenly broken that wall! I was the bridge that connected them to us. I was one of them and one of us. There was HOPE after all and their questions and engagement reflected that. During the hands-on activity, I noticed a girl that had simply given up. So, I sat next to her and guided her problem-solving – guess what? She could do it! All she needed was a little guidance and I was privileged to be the instrument that God used that day to bring some HOPE to those kids. It was not until that day that I realized that I could use who I was, all of me, to bring HOPE.

Fast forward a bit, and I am now in Michigan working in the car industry, but my mission and HOPE has not changed. I have been able to forge a strong relationship between the Society of Women Engineers (SWE) and my company. Over the years, I have presented many initiatives that have been shut down, but I persist and do not let the disappointments get me down for more than a day or so. One of such disappointing days was when the movie “Dream Big” came to The Henry Ford Museum and many of the Detroit based companies were bussing 5th graders to go see it. I proposed we do the same and I was told NO as we could not take all of the kids in Detroit, and we did not want to show a preference for one school. I did not agree with the rationale, but I did not let the rejection discourage me (for more than a day) from ever asking for something again. And the next ask was a huge ask.

SWE had teamed up with iRelaunch and was asking for 5 companies to take the lead and the risk to participate in a pilot for a STEM re-entry program. A STEM Re-entry program is an internship carefully crafted to reintegrate people that have taken at least 2 years off from the workforce, are ready to come back to work, but maybe lack the confidence or the latest skills to do so. I, together with representatives from the other interested companies, flew to New York for the iRelaunch conference and took a ton of notes. I put together a plan, reviewed with my Executive Champion and awesome friend, and together we got ready to make a call to Headquarters and speak with the big HR executives there. After presenting the idea, they said YES and signed the contract with SWE! Good thing it was a conference call, as tears of joy were just pouring from eyes. They said YES after so many NOs. It was a huge ask because most of the other proposals were fully executed by me and other fellow SWE members on our own time. This time, I needed HR to give us a program manager to lead the project, sign a contract, come up with a marketing campaign, etc. If we were going to do it, we were going to do it well. And we did.

Most applicants have been women that took time off to take care of family, followed their husbands on an international assignment and other life-changing events. On average, the relaunchers had been out of the workforce for about 12 years, and the longest was 24 years. But, wow, they were great, they had great credentials and work experience. They just needed some confidence, and some updating on the tools and processes we use now. The physics are the same! They were incredibly grateful for the opportunity. We were giving them back their voices and their HOPE. The testimonials I heard were so profound and I am so, so grateful to be part of their lives and their journey.

I recently learned, from new research that the number of women engineers in the United States has not increased since the earlier 2000s and that the % of women minorities is actually declining for African Americans (from about 2% to 1 %) and pretty much keeping flat for Hispanics (at about 2%). My initial reaction was a loss of HOPE, “what have I been doing for the last 20 years? Apparently, not making much of a difference”. Shortly after, I received a bunch of e-mails from some of the 15 women that I took to the Society of Women Engineers’ annual conference earlier this November with words of encouragement and how much they were inspired by the experience. So, this data is now a call for action, a source of new HOPE, and it is here that I also pray: “Speak, for your servant is listening”. How can I serve you where I am and bring your hope to my world, Lord?

Anywhere you are, is where God has placed you. You can maintain HOPE and bring HOPE to others.

In this 1st week of advent, will you join me in that prayer and bring hope to your world?