A Rich Legacy Fuels a Commitment to Diversity

"My grandfather was the son of American Indians. They were coal miners in West Virginia. The owner of the coal mine took a liking to my grandfather when he was 13 and sent him to college. And that’s how he got his engineering degree."Marcie Roan 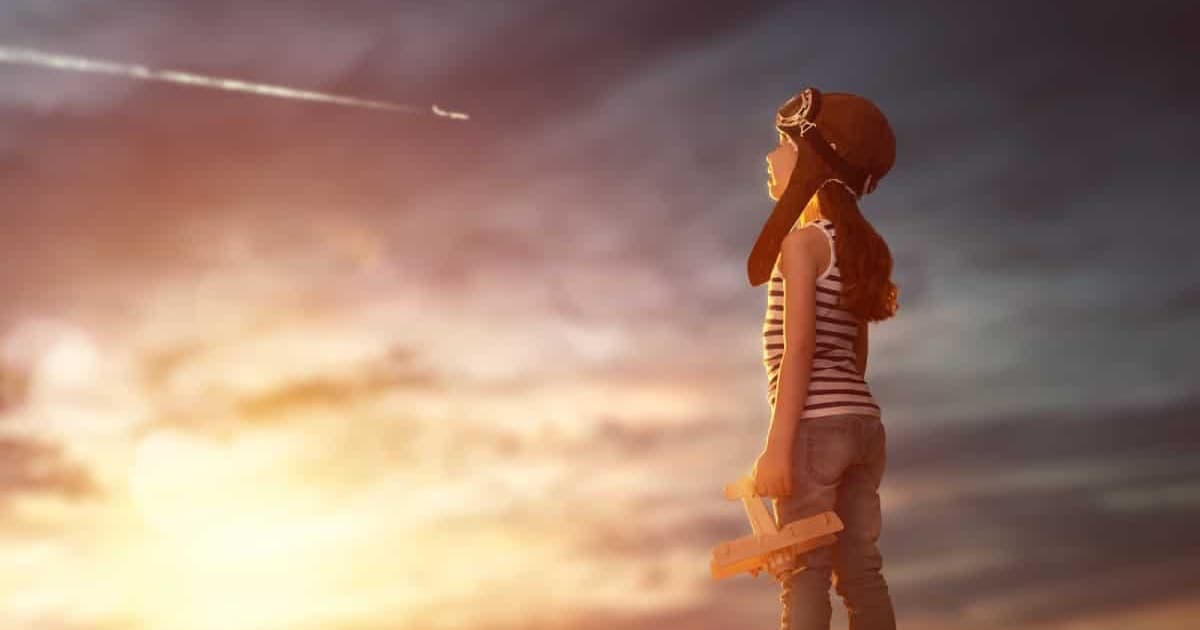 Marcie Roan has worked with NAVAIR for almost 20 years, moving and developing through different roles from Technical Writer to Program Analyst to her current role, Principal for Safety, NAWCAD System Safety Division at Patuxent River (Pax River), MD. She has also worked with several organizations within NAVAIR to help promote and support diversity.

Her work with the American Indian Alaskan Native (AIAN) Action Team involves barrier analysis for NAWCAD Pax River. These efforts focus on identifying barriers (physical, institutional and attitudinal) to equal employment relative to employment policies, practices, and procedures. Armed with this information, team members are encouraged to make recommendations and develop sub-teams to spearhead efforts that enhance their population and/or mitigate issues. Additionally, the team supports and enhances the work of Command professionals who hold the technical authority for executing the Command’s operations.

The AIAN Action Team is not the first in which Marcie has participated. For years she was an active member and on the board of NAVAIR’s Women’s Advisory Group (WAG) (today’s Women’s Initiative Network (WIN)).

Her career emerges from her desire to fly.

She always knew she wanted to be a pilot, from her first eye exam when her doctor said her vision was so good, she should be a pilot. And the seed was planted. After high school, Marcie started taking classes to become a pilot at the local community college. She was hooked. Inspired by her instructor’s alma mater, she went to Embry-Riddle Aeronautic University and got her degree in Aeronautical Science. She went on to get her pilot’s license, commercial certification, flight instructor license, and multi-engine rating. However, she wasn’t interested in becoming an airline pilot.

Marcie translated her lifelong interest in the STEM fields into a career as a technical writer, focusing on taxonomical systems. This was a natural alignment, “because engineers tend to think logically, and as a technical writer, you try to write logically,” Marcie explains. “A lot of people think communication with engineers is difficult, but if you’re trying to logically document something, it is actually very easy.”

From there, she moved into systems engineering: “I worked human system integration, which is all seven branches of systems engineering that touched the human and integrating them.”  That immediate engagement and interaction with the human side is what keeps Marcie committed and engaged. “They are my guys,” Marcie says fiercely. “Nothing upsets me more than someone not paying attention to the safety of my guys. I think that is what makes me driven in my job.”

Marcie’s ties with both her career at Pax River and her commitment to the inclusion and success of American Indians with NAVAIR run deep. She was born at Pax River, and her grandfather was both an engineer and an American Indian. Marcie shared this story:

“My grandfather was the son of American Indians. They were coal miners in West Virginia. The owner of the coal mine took a liking to my grandfather when he was 13 and sent him to college. And that’s how he got his engineering degree. He got a job in 1942 as an electrical engineer at Pax River before Pax River was even really Pax River. Little did he know that as soon as he moved his family to Pax River, MD, he was assigned a project in Tennessee. Monday morning, he’d catch the bus to Tennessee and then return to his family in Maryland on Friday morning for the weekend.”

Think about what an electrical engineer might be working on in secret in 1942.

“I have a certificate that Secretary of War, Stimson gave to my grandfather in 1945, thanking him for his work on the Atom bomb. The certificate is torn into pieces. My grandfather had no idea what he was working on, and his full-blooded American Indian heart had a very hard time with this knowledge. My mom collected the pieces and kept them in an envelope. About 15 years ago, I had it framed. The framer had perfectly positioned the pieces so you couldn’t see the tears, but I told them to spread them out. There’s a story. I want to see those tears and to remind me who my grandfather was and what he did.”