Women in Engineering: A Review of the 2015 Literature

SWE's assessment of the most significant research found in the past year's social science literature on women in engineering and women in STEM. 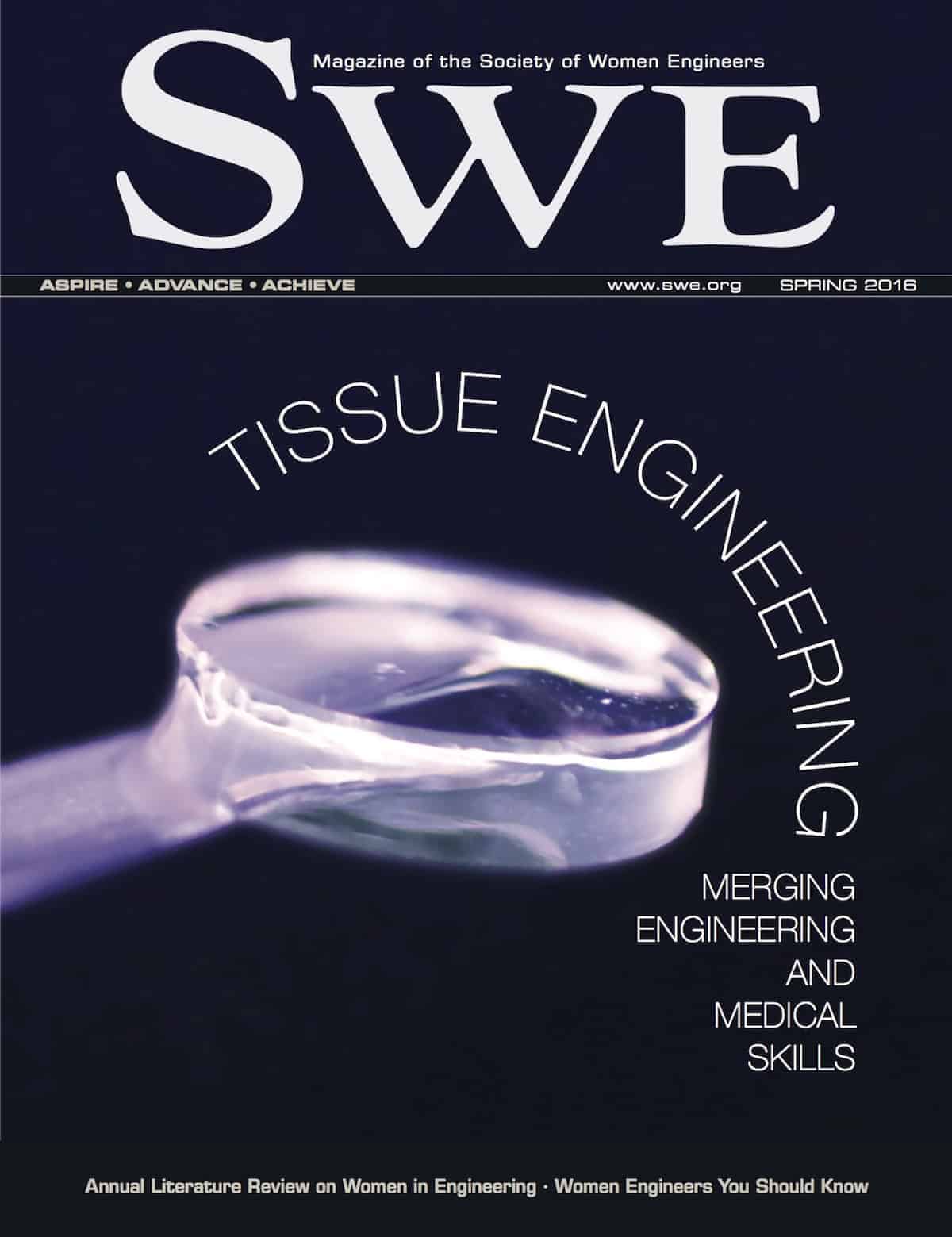 This article was originally published in SWE Magazine’s Spring 2016 issue.

SWE’s assessment of the most significant research found in the past year’s social science literature on women engineers and women in STEM disciplines.

Have engineering, and scientific and technological fields overall, become more welcoming to women, or are the traditional barriers to entry into these fields still standing? Readers of the popular press over the past few years have seen entirely contradictory answers to this question. On the one hand, there has been much-publicized social scientific research presenting evidence that sexism no longer affects the hiring process in science, technology, engineering, and mathematics (STEM) fields. According to this research, and to some popular writers on the general situation of women in the contemporary workplace (e.g., Lean In), if women are not progressing in fields like engineering and science, it is because of things they themselves do, because of the choices they make. On the other hand, this year saw reports of several extraordinary examples of the most blatant, obvious kinds of sexist behavior by senior, distinguished male scientists (see sidebar). Incidents such as these make it difficult to accept arguments that gender bias in engineering and science is a thing of the past.

Of course, the quality of the research published each year varies tremendously. As in previous years, we read some exemplary studies that drew on extensive research, employed the best scientific methods, and limited their conclusions to what the evidence would support; other studies were based on limited data and imperfect samples, and often marked by personal opinion. In the review that follows, we have tried to focus our attention on those studies that genuinely merit serious attention because they were scientifically sound and/or because they raised important questions or pointed to significant new lines of inquiry.

As authors of this literature review for several years, we would like to be able to say that we have identified a gradual increase in knowledge, to report that research has led to an emerging consensus regarding the causes of women’s underrepresentation in engineering and other technical fields. Unfortunately, this is not the situation we discovered. In part, the lack of consensus reflects the reality that the causes of women’s underrepresentation are complex and that it is not really possible to identify a single cause that is clearly and unambiguously the most important. But, it is also the case that the literature on women in engineering is handicapped by the fact that it is multidisciplinary but not truly interdisciplinary; research is conducted in multiple fields, but researchers in one discipline often seem unaware of related research in another. In addition, it is striking that researchers often fail to make use of work done previously, even in the same field, resulting in frequent reinvention of the wheel.

Our hope is that literature reviews such as this one will help to encourage the development of a truly interdisciplinary approach to research on women in engineering. Still, a number of themes do emerge from the literature we reviewed this year that represent the current state of thinking on the reasons for the persistently small percentage of engineers who are women. While not a consensus, these themes form a solid basis for the construction of a comprehensive explanation and for the development of interventions that might, finally, effect change:

We have highlighted these themes here and will develop them at greater length in the literature review that follows. We will conclude the review with a discussion of interventions and how they can be effective, as well as some suggestions regarding possible directions future research should take.

How much progress has there been?

One point that is not in dispute is that engineering and many other technical fields remain far from gender integrated, although there has been measurable progress (for suggestions as to where to find detailed statistical information on degree recipients, labor force, etc., see sidebar, p. 60). Science and Engineering Indicators, published this year by the National Science Foundation (NSF) (2015), reports that the percentage of workers in science and engineering occupations who were women had grown from 22.9 percent in 1993 to 29 percent in 2013. Obviously, this is a significant gain, but still left women in a distinct minority.

Moreover, the distribution of women across science and engineering occupations remains very uneven. The same NSF document reports that in 2013, women were the majority of social scientists and accounted for nearly half of biological, agricultural, environmental, and life scientists. In contrast, women represented a mere 30.7 percent of physical scientists and only 14.9 percent of engineers. The latter number represented a near doubling of the 8.6 percent of engineers who were women in 1993, but would have to be doubled twice more for there to be gender parity in the profession. 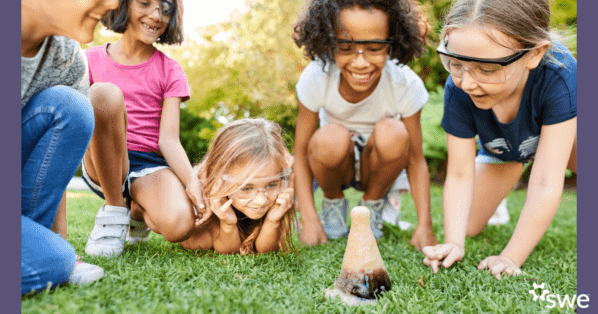 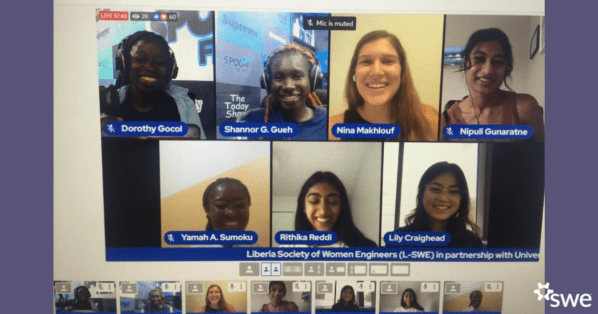 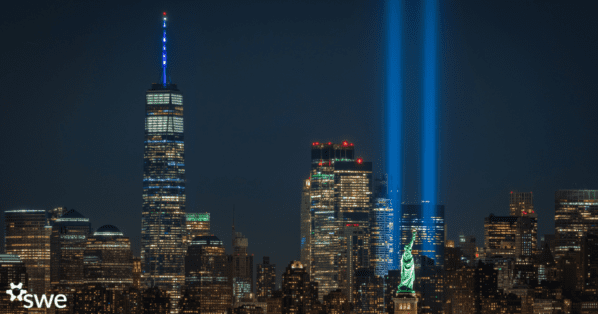 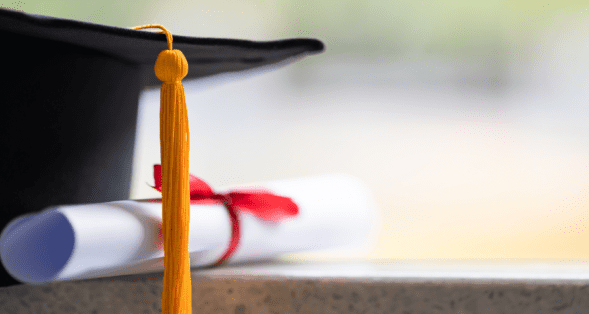