"Since I first discovered STEM all those years ago, my passion has remained strong. But even today, so many young people – especially girls and minorities – find themselves without guidance when it comes to STEM careers." ~ Kelly Giang, bp Subsea Engineer 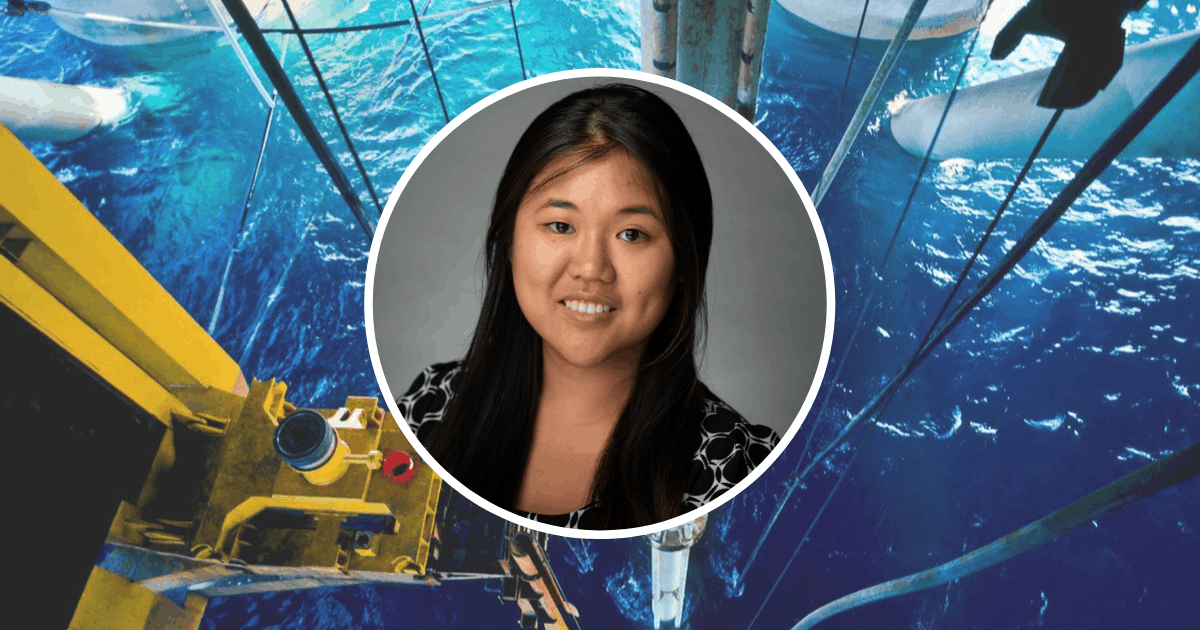 As a first-generation American whose parents immigrated to the US during the Vietnam War, the focus as I was growing up was on getting a good education. But my parents and I rarely talked about what would happen after I finished school. I didn’t really know what options were out there in terms of careers. Still, my first exposure to STEM came through my family: my cousin, an engineer, encouraged me to go to a STEM summer camp in middle school, organized by the Society for Women Engineers. It was there that I discovered a passion for STEM and realized that I wanted to be an engineer.

I went on to study mechanical engineering at Baylor University, where bp happened to be recruiting when I was in my junior year. I completed an internship with bp in 2013 and, after graduating, I joined bp’s Challenger Program. Six years on, I’m currently working as a subsea engineer on BP’s Thunder Horse field, where the focus is on connecting new oil fields to the production center, as well as providing technical support to new efforts currently underway to standardize the specifications that bp sets its suppliers.

The diversity of people also contributes to a diversity of thought, which helps everyone grow as individuals and makes teams more dynamic.

Since my time on the Challenger Program, I’ve also supported and delivered equipment to different projects globally. I’ve traveled around the world, from London to Norway, to get hands-on experience understanding what it’s like to work at different supplier sites. For example, I was the lead project engineer on the Juniper offshore gas project, an exciting development and bp’s first subsea field in Trinidad. As part of the project, I led our work with several new suppliers and was tasked with introducing them to BP’s standards and ways of working. 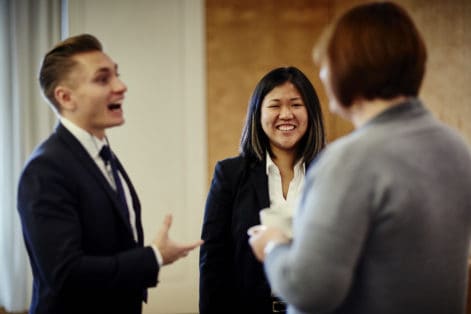 As a woman from an under-represented community, I really value working for a company where I know that everyone – regardless of their age, gender, or cultural background – will be included and given equal opportunities. The diversity of people also contributes to a diversity of thought, which helps everyone grow as individuals and makes teams more dynamic. In my own team, we have people from South Africa, Puerto Rico, France and the States. We work better together because there is a balance of different personalities and passions. Some people are analytical, taking time to think through decisions, while others work to drive the team forward with their energy and positivity. When everyone works in synergy, then great work is accomplished.

During my time at bp, I have also witnessed the company set and realize targets to achieve greater diversity, especially when it comes to gender equality. For me, inclusivity means making sure these goals are transparent and achievable. Everyone needs to be involved in decision making and feel comfortable in bringing ideas to the table without judgment. But in STEM industries, there is still a long way to go. For now, it’s empowering to see the promotion of women at a high-level because when you have someone that you can relate to, someone that looks like you, this creates an open road map to possibilities. We need to keep making these commitments to ensure that we move forward.

Since I first discovered STEM all those years ago, my passion has remained strong. But even today, so many young people – especially girls and minorities – find themselves without guidance when it comes to STEM careers. I’m determined to try and change this and so spend some of my free time volunteering and promoting STEM education in the community. I think it’s really important for students to be exposed to people working in the industry so that they can get an idea of what it truly means to be an engineer working for an energy company. I’m also an active member of the Women in Energy Network, where I try to offer support to young students who might not have the guidance they need to navigate towards becoming an engineer. I hope to give them someone to look up to, should they want to go down the engineering path. 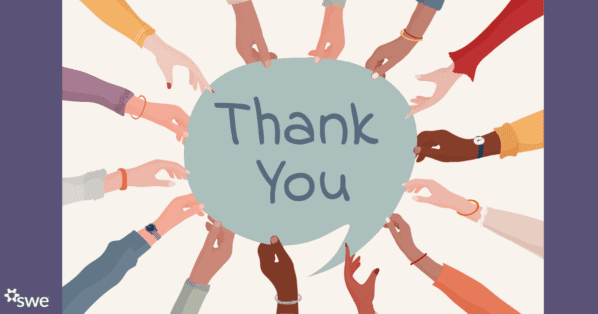 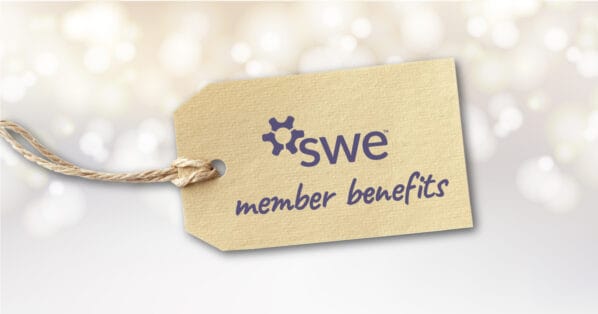