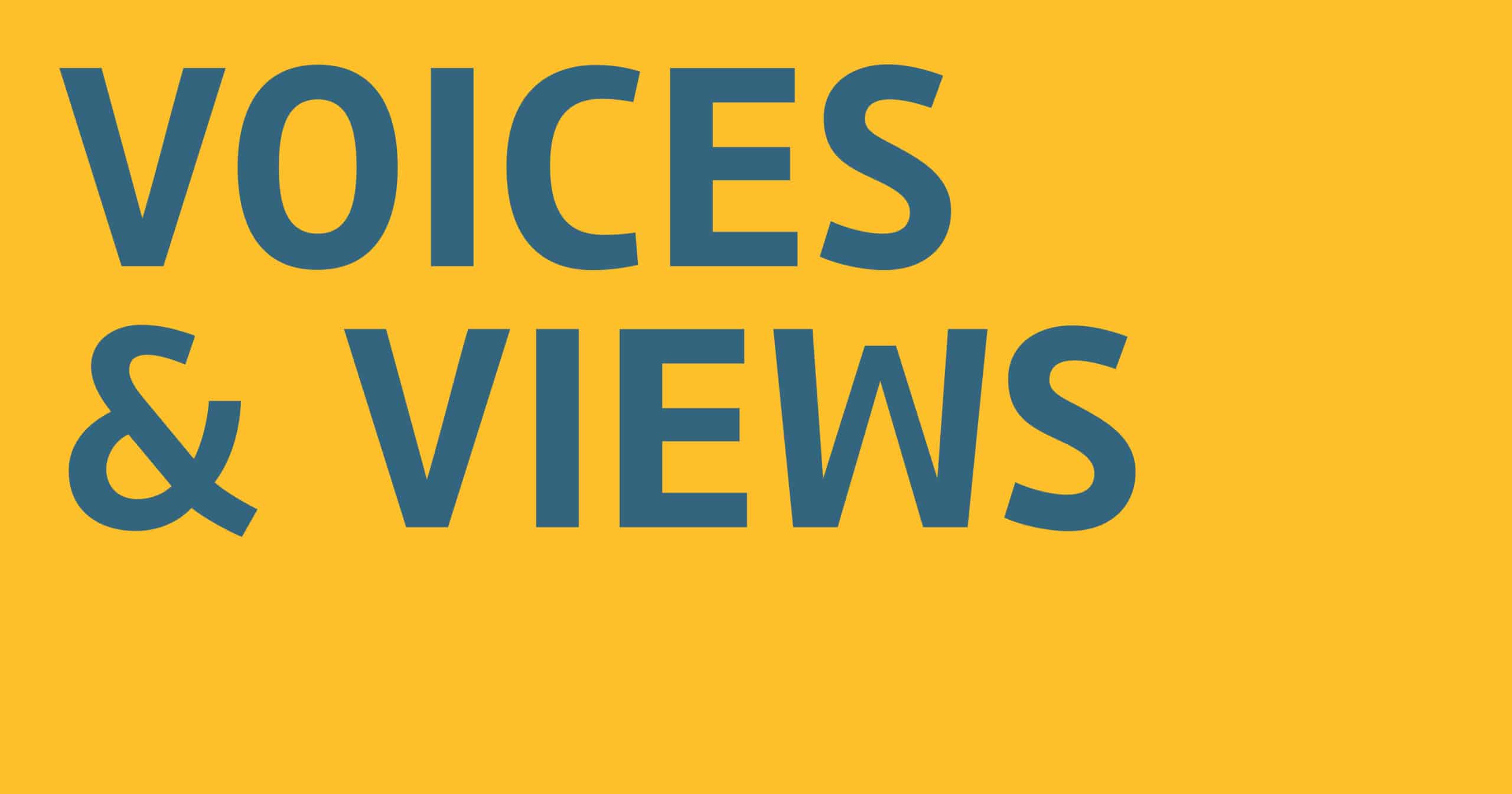 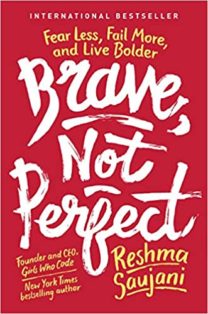 Headlines in entertainment magazines shout, “World’s Most Beautiful Woman” or “Sexiest Woman Alive.” Students load their schedules with advanced classes striving for A’s, fill their free time with extracurriculars galore, apply to universities or jobs, and still have time to hang out with their friends. Instagram culture adds pressure to make the perfect pose and wittiest caption. Moms strive to balance parenting their kids, working, managing the household, and finding time for themselves.

These examples all highlight a pursuit for perfection. However, that pursuit can cause women to hold themselves back personally and professionally, and it’s what inspired Reshma Saujani, J.D., to present her famous TED Talk in 2016 (https://bit.ly/2ZUewix) and write Brave, Not Perfect: Fear Less, Fail More, and Live Bolder. Saujani is the founder and CEO of Girls Who Code (GWC), an international nonprofit driven to close the gender gap in technology and to change the image of what a programmer looks like and does.

Brave, Not Perfect is split into three main parts: describing how girls are trained for perfection, defining bravery, and sharing actionable strategies to embrace bravery.

The origins of perfectionism and the need to please start early in girls’ lives. Children learn gender roles before the age of 3, with media and merchandise affecting how boys and girls view themselves and their abilities. Additionally, kids start to recognize around age 8 that their ability and agility factor into how they’re graded and ranked. That’s when they’re exposed to the dynamic of comparison and have the self-awareness to determine where they fall on “the spectrum of pretty or not, bright or average, unpopular or adored.” A particularly striking example mentioned is a side-by-side image of Boys’ Life and Girls’ Life issues from September 2016 (https://bit.ly/2ZVKXNM). The Boys’ Life cover proclaims “Explore Your Future,” with photos of airplanes, firefighter helmets, microscopes, and computers. In stark contrast, the Girls’ Life cover features a blonde teenage actress with taglines including “Wake Up Pretty!”; “Fall Fashion You’ll Love”; and “My First Kiss” confessions. As Marian Wright Edelman, J.D., founder of the Children’s Defense Fund, says, “You can’t be what you can’t see.”

Saujani goes on to debunk myths about perfection, such as perfection being the only way to get ahead; that chasing perfection will lead to happiness; and that having flaws means everything will fall apart. While the notion of being “perfect” is often perceived as the ultimate goal, it’s the messy and unfinished edges that make us who we are and add richness to our lives. Bravery is the way to own our fears and the grit to face them down, accept the quirks that make us unique, and create authentic joy.

Saujani fills her book with anecdotes, such as her unsuccessful run for the U.S. Congress in 2010, a big transition from her career at Yale Law School and in the corporate world. While she earned only 19% of votes to her opponent’s 81%, this was a powerful turning point in her life, as it was “the first time [she] was going off-script, doing something that truly mattered to [her].” That was a moment where she felt brave, but being brave doesn’t have to be as public as this example.

While the notion of being “perfect” is often perceived as the ultimate goal, it’s the messy and unfinished edges that make us who we are and add richness to our lives.

Bravery is immensely personal and manifests itself in many ways. It’s brave to speak your truth even if it means risking your career or reputation, like many did at the launch of the #MeToo movement. It’s brave to say no to something you don’t want to do, like taking on volunteer responsibilities at your child’s school. It’s brave to take an unpopular stand when everyone expects you to go along with the norm, like a student who grew out her naturally curly hair in opposition to the straight hair beauty standard at her school. It’s brave to put yourself out there and try when success isn’t guaranteed, like attempting online dating to meet prospective matches. And it’s brave to unapologetically celebrate who you are, like the 5-year-old girl who went viral for dressing up as a hot dog for her dance class’s “Princess Week.”

The path to becoming brave

By becoming more aware of the behavior we need to change, we are able to become comfortable with imperfection and make bravery a lifelong habit. While there’s no “one size fits all” prescription to becoming brave, Saujani shares strategies that readers can choose and adapt to be most relevant to their lives. There are several exercises to practice, whether it’s conquering the fear of rejection, quelling the anxiety of saying no, learning how to build a community that supports one another, or building a rebound plan to survive a failure.

This section in particular made me reflect on areas in my own life where I had to overcome my fears and chart my own course. I remembered the majority of people in my university’s program who enrolled in computer science and finance classes — neither my interest nor my forte — and my decision to forge my own path. I thought about a coaching session I participated in where they suggested I wear makeup and put my hair up to be taken more seriously. This is not my preferred look, and I’m happy to work at a place that allows me to be my authentic self. I considered the dread I felt waiting in line for an intense roller coaster at Hersheypark in Pennsylvania, but ultimately loving the launch acceleration and numerous loops. Most recently, I’ve co-hosted “Share Your Fail” lightning talks in my organization to foster a culture that embraces failure to help us practice a growth mindset and achieve greater success.

Throughout the book, Saujani challenges readers to “imagine if you lived without the fear of failure, without the fear of not measuring up … What if, in every decision you faced, you made the brave choice or took the bolder path. Would you be happier? Would you impact the world in the ways you dream you can?” She and I believe the answer to both questions is yes.