Skip to content
SWE's Ongoing Work for Intentional Inclusion >
WE20 Has Gone Completely Virtual >
TRENDING
Meet Roselin Rosario-Meléndez 1 day ago
SoCalGal: Carol Mak talks about the benefits of working for SoCalGas 3 hours ago
Hands-On Engineering Activity: Build A Mini Trebuchet 6 hours ago
Connect with SWE Affinity Group and Member Virtual Programming at WE21 4 days ago
A Day in the Life of Mechanical Engineer Alia 6 hours ago
Next
Prev
Facebook-f Twitter Linkedin-in Youtube Soundcloud Instagram Flickr

Diversity Notes From the Archives

The Society of Women Engineers supports and works toward gender diversity in the workplace, and the organization’s understanding of both gender and diversity, and efforts to implement appropriate policies, has evolved greatly over the years. 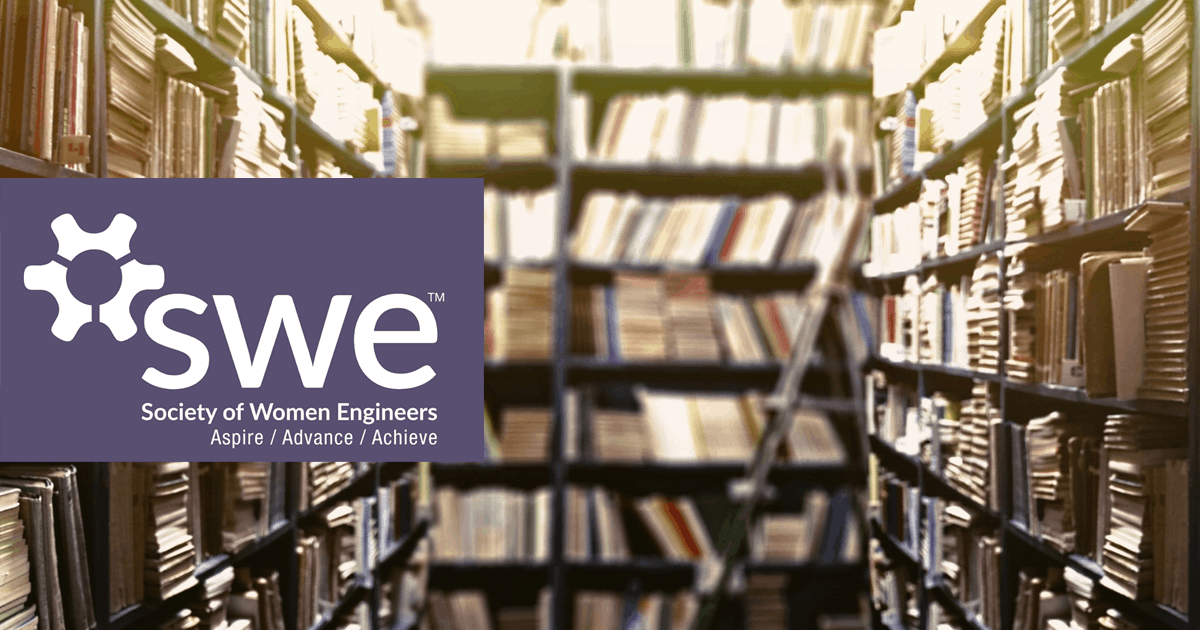 While no surprise that an organization called the Society of Women Engineers supports and works toward gender diversity in the workplace, the organization’s understanding of both gender and diversity, and efforts to implement appropriate policies, has evolved greatly over the years. SWE committed to diversity in 1985 when the FY86 Executive Committee (now Board of Directors) developed the Society’s original mission statement. It read: “The Society of Women Engineers stimulates women to achieve full potential in careers as engineers and leaders, expands the image of the engineering profession as a positive force in improving the quality of life, and demonstrates the value of diversity.” (The statement has been amended in the years since). While the 1985 mission statement codified the value of diversity, it did not explain what diversity encompassed or how the Society could meaningfully embrace and advance that value.

To create a more inviting culture within SWE, the Multicultural Committee (MCC) set out in 1996 to develop a diversity plan for the Society based on parameters set by the Board and input from members at section meetings, regional conferences, and the 1997 National Convention. In 1998 the MCC presented to the Council of Section Representatives (CSR, now known as the Senate) a series of diversity principles outlining the Society’s beliefs about and commitments to diversity, as well as a 5-year implementation plan. The preamble for the original Statement of SWE’s Diversity Principles declared, “SWE recognizes that the scope of diversity includes race/ethnicity, family status, age, physical abilities, sexual orientation, socioeconomic status, and occupational focus. SWE will maintain an environment that is supportive of these elements.”

SWE’s original Diversity Principles did not include gender. “Simply put, ‘gender’ is a very divisive issue within SWE,” explained the FAQ document submitted with the draft diversity principles and diversity strategies plan. “In the feedback given to the subcommittee, there are roughly equal numbers of members for and against the inclusion of gender. After much heated debate within the subcommittee, the MCC, and the BOD, the current position is to not include gender at this time. It seems that the Society is not ready to address this issue in both the Principles and the Strategies.” The CSR passed the Statement of SWE’s Diversity Principles at its June 19, 1998 meeting. One representative at the meeting noted that, while not perfect, it was a good first step and should be considered a living document to be revised in the future. The Board of Directors revised the principles in 2013 to include, “sexual and affectional orientation, actual or perceived gender, gender identity and expression,” reflecting a growing recognition in the general public that the spectrum of people’s lived gender is broad and extends past simply male or female, to non-binary, transgender, and beyond.

More recently, organizations in the corporate and non-profit world have sought to strengthen themselves and their missions by strengthening their people through intentional diversity, equity, and inclusion (DEI) practices. To that end, the Society’s Board of Directors passed a new DEI Statement in June 2021, further expanding its view of diversity and committing to make SWE a welcoming environment for anyone who shares SWE’s ideals and mission to empower women in engineering. 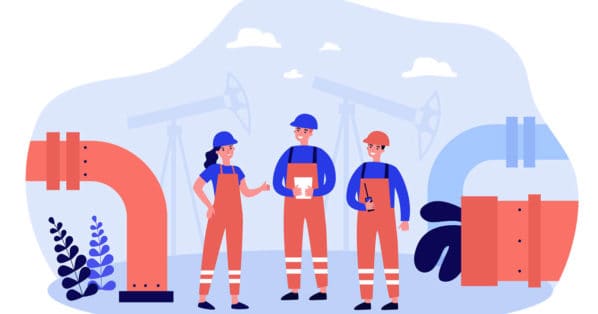 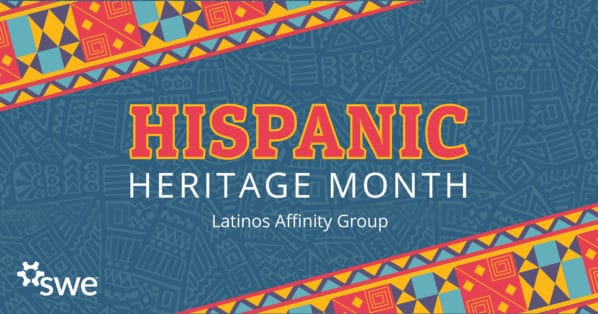 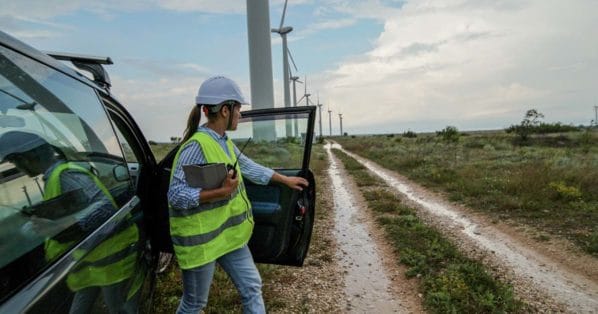 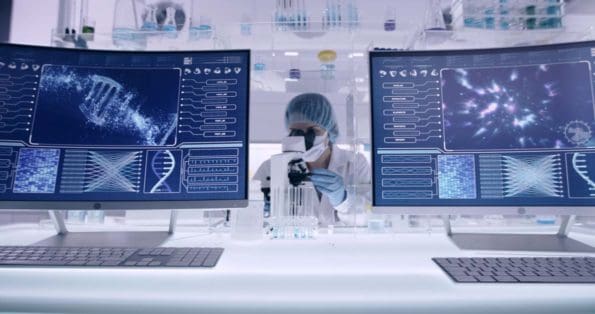