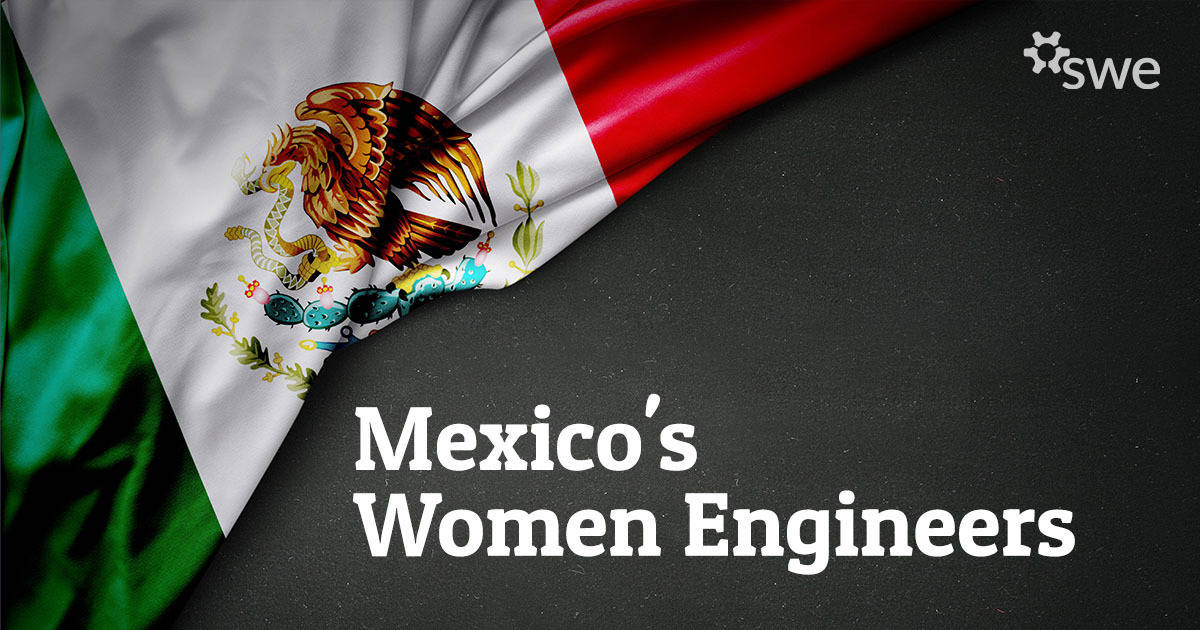 Recognizing the Society’s growth in Mexico, the SWE Research team has gathered relevant information regarding young women’s aspirations to become scientists and engineers as well as their attainment of engineering degrees in Mexico. To learn more about SWE in Mexico, contact our Global Ambassadors in the region and the Coahuila and San Luis Potosi affiliates.

In the 2018 PISA survey, patterns of gender inequality were observed in career aspirations among 15-year-old Mexican students, such that boys were about three times as likely to expect a career in science or engineering than girls. Further, this gender disparity in STEM is also found among STEM college students and graduates. On one hand, women in Mexico comprise about half of students enrolled in higher education (Catalyst, 2020). However, while women have achieved parity in terms of participation in higher education, STEM fields in higher education remain male-dominated, particularly in engineering and technology programs. In the latest report from the National Association of Universities and Institutions of Higher Education (ANUIES, 2021), women represented close to 31% of licensed graduates with university and technology degrees (Bachelor’s degree equivalent) in the 2019-2020 academic year (see Figure 1). However, their representation varies across different fields of engineering. For example, women are better represented among licensed graduates in chemical process engineering and environmental engineering, where they represent 52% and 57% of graduates in these fields, respectively. However, women represent only 9.6% and 11.4% of certified graduates in automotive, naval, and aeronautical engineering and electronics, automation, and mechanical-electrical applications, respectively.

Despite their increased representation among engineering graduates in recent years, women’s representation is even lower among engineering professionals. Specifically, the fourth quarter of Mexico’s 2020 National Jobs and Occupations Survey (ENOE) found that women represent less than 20% of the engineering workforce (see Figure 2). Women’s representation ranges from 1% to 52% across different engineering and technology fields. A recent article by El Universal (2019) attributes their low representation to gender stereotypes and other forms of hostility that women face in the workforce. These forms of discrimination may discourage women from pursuing STEM occupations, although they have already attained a college degree in STEM. Additionally, Catalyst (2020) reports that many women who are college graduates don’t participate in the formal economy. Generally, women tend to be part of Mexico’s informal economy or even partake in unpaid work. One way to increase women’s labor participation in Mexico’s formal economy is through subsidized child care, which would support women who are mostly caretakers to be able to work. In turn, their increased participation in the workforce could potentially increase Mexico’s GDP (Catalyst, 2020).

Interested readers can learn more about women’s participation in engineering and technology fields in Mexico. 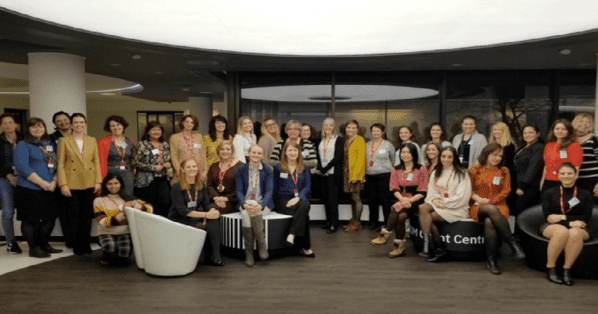