Skip to content
TRENDING
The Computer Wore Heels 9 months ago
Media: It’s Time to BRAG! Five Amazing Steps to Sell Yourself 9 months ago
Why Should You Attend We Local? 12 months ago
Reinvention: Accessibility Standards in Digital Spaces 1 month ago
Meet the WE19 Keynote Speakers 9 months ago
Next
Prev
Facebook-f Twitter Linkedin-in Youtube Soundcloud Instagram Flickr

Meet and learn more about two of the SWEsters in SWE's African American Affinity Group: Linda Thomas and Andrea Taffe 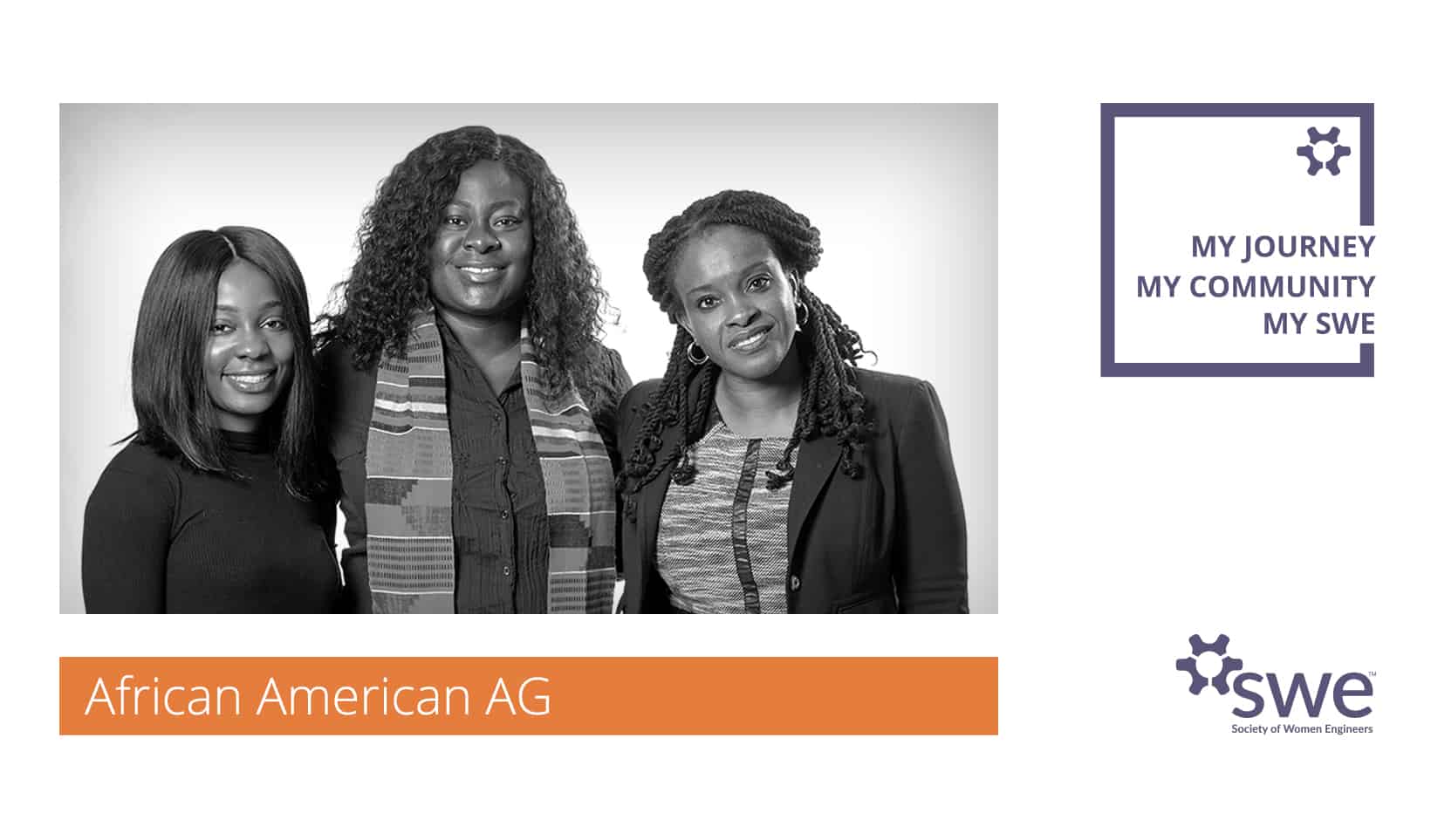 In celebration of Black History Month, SWE will be highlighting African American women engineers and entrepreneurs in a series of blog posts.

Meet and learn more about two of the SWEsters in the African American Affinity Group: Linda Thomas (Retired Technical Fellow with the Boeing Company) and Andrea Taffe (Certification Engineer at Collins Aerospace). Linda and Andrea were also featured in our recent SWE Diverse podcast on breaking barriers on the technical track. Listen to them discuss obstacles they have faced as a female technical fellow in engineering, how industries can create a more diverse environment within their organization and how to find a healthy work/life balance. 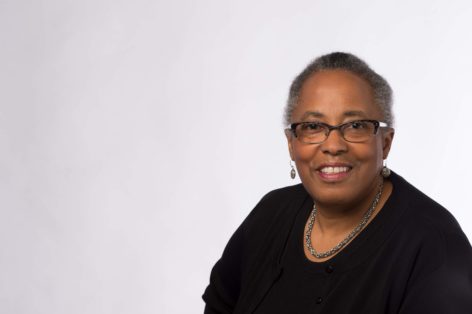 Linda Thomas is a Society of Women Engineers (SWE) Fellow and was a Technical Fellow with The Boeing Company with over 30 years in the industry and more than 20 years of remarkable SWE engagement promoting membership, supporting advocacy with her employer, and mentoring junior engineers and students. Linda’s encouragement, leadership, and dedication to diversity and inclusion at the local, regional, and Society levels have helped innumerable women aspire, advance, and achieve in STEM professions. She is currently a senator involved in the strategic planning of SWE. Linda is also an avid clarinetist and can be found rehearsing or playing with her choir in various events.

Tell us about your background: Where are you from, and what attracted you to the world of engineering or STEM?

Originally from Washington DC, graduated from the DC public schools, and earned my bachelor’s degree in chemical engineering from Howard University.  I was attracted to STEM as a child, by reading about inventions, inventors and scientists. By the time I completed elementary school knew I wanted to be a scientist. I recall when I was young, watching my brother receiving a biology kit for Christmas.  for a later Christmas, I asked for and then received a chemistry set, where I spent many afternoons conducting experiments.  Those experiences led me to focus on taking math and science classes, and eventually in college.

Did you have any mentors or role models who helped shape your educational and/or professional path?

Although my parents were not in STEM, they had friends, classmates, and colleagues, and relatives who were in STEM occupations. I had a variety of mentors — but not a one size fits all mentor, but helped me with different topics.

What has been your personal experience as a double minority (black and female) in a male-dominated industry? What surprises (good and bad) have you encountered?

I found that my best success in the industries I worked by demonstrating I was curious and a problem solver.  Good surprises: there are people who want to champion your success. Also, I found people seeking me out for mentoring and guidance. And given that, it made me more committed to paying it forward so others can succeed.

Bad surprises: recognizing the realities of cognitive bias, and how that plays into the impostor syndrome.  I was fortunate to have known “SWEsters” who were influential in making me recognize the value I brought to the engineering profession! 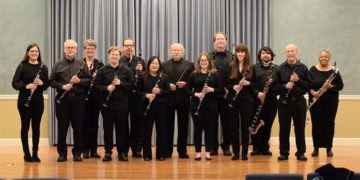 What advice would you offer to girls or young women who are interested in STEM but doubt their capabilities or potential?

Yes, I have been there many times in my career, and I found a way to center myself. 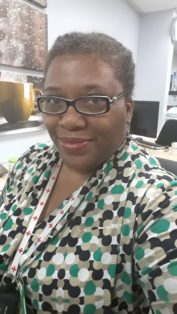 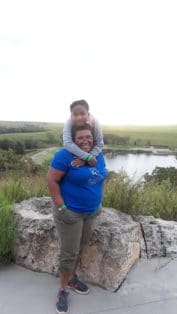 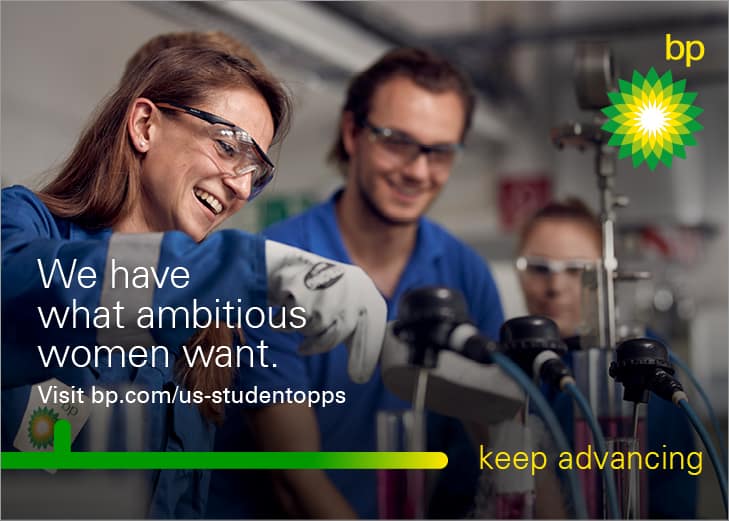