In our SWE Endowed Scholarships series, we'll feature one endowed scholarship each month. These blog posts will highlight the scholarship's namesake, the amount awarded and any relevant criteria for application. This month, we feature our largest scholarship: the Lillian Moller Gilbreth Memorial Scholarship. 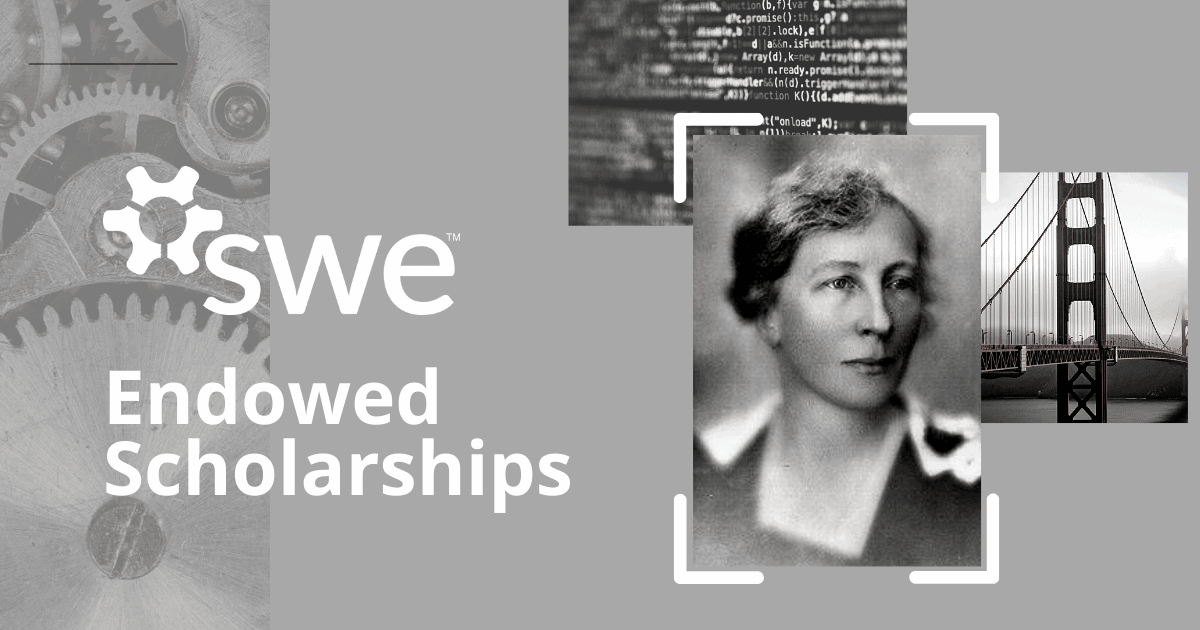 Share
Tweet
Share
Email
More
0 Shares
In our SWE Endowed Scholarships series, we’ll feature one endowed scholarship each month. These blog posts will highlight the scholarship’s namesake, the amount awarded and any relevant criteria for application. This month, we feature the Society of Women Engineers‘ largest scholarship: the Lillian Moller Gilbreth Memorial Scholarship.

The Lillian Moller Gilbreth Memorial Scholarship was established by the Society’s Board of Trustees in 1958. It honors a woman often called the “First Lady of Engineering.”  She inspired many young women in engineering with delightful stories, charm, fortitude and forward thinking. 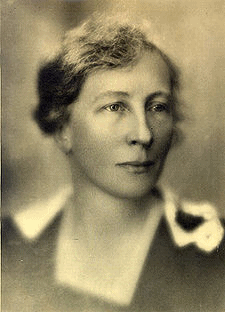 Dr. Lillian Moller Gilbreth (1878-1972) was born in Oakland, California. She was the second of ten children. She attended Oakland High School graduating in 1896. She graduated from the University of California in 1900 and earned a Ph.D. from Brown University in 1915. She has 22 honorary degrees from schools as Princeton, Brown  and Michigan.

Dr. Gilbreth, an honorary SWE member, was familiar to the public as the wife and mother in the books and movies Cheaper by the Dozen (she was the mother of 12 children) and Belles on Their Toes.  She married Frank Bunker Gilbreth in 1904 and collaborated with him as pioneers in the field of time and motion studies.  Lillian Gilbreth combined the perspectives of an engineer, a psychologist, a wife, and a mother; she helped industrial engineers see the importance of the psychological dimensions of work. She became the first American engineer ever to create a synthesis of psychology and scientific management.

After her husband’s death, Dr. Gilbreth built Gilbreth, Inc., into one of the most highly respected industrial engineering and management consulting firms in the field.  She was active in the American Society of Mechanical Engineers (ASME) and a professor and international lecturer.  In 1954, Dr. Gilbreth was the first woman to receive the Washington Award. This award is given annually (since 1916) by a group of engineering societies for “accomplishments which promote the happiness, comfort, and well-being of humanity”

In 1965, she became the first woman to be elected to the National Academy of Engineering.  The following year, the President of the United States awarded Dr. Gilbreth the Hoover Medal for distinguished public service.  In 1984, the U.S. Postal Service selected Dr. Gilbreth as the engineering profession’s representative in the Great American postal stamp series.  She served as an advisor to Presidents Hoover, Roosevelt, Eisenhower, Kennedy and Johnson on matters of civil defense, war production and rehabilitation of the physically handicapped.  She and husband Frank have a permanent exhibit in The Smithsonian National Museum of American History and her portrait hangs in the National Portrait Gallery.

Gilbreth joined the Girl Scouts as a consultant in 1929, later becoming a member of the board of directors, and remained active in the organization for more than twenty years. Her ability to combine a career and family led to her being called, by the California Monthly in 1944, “a genius in the art of living.”