In a whirling mass of confusion, engineers have the credibility, knowledge, and training to set priorities and policy in a clear direction toward solutions. What's needed are clear, strong voices - perhaps yours. 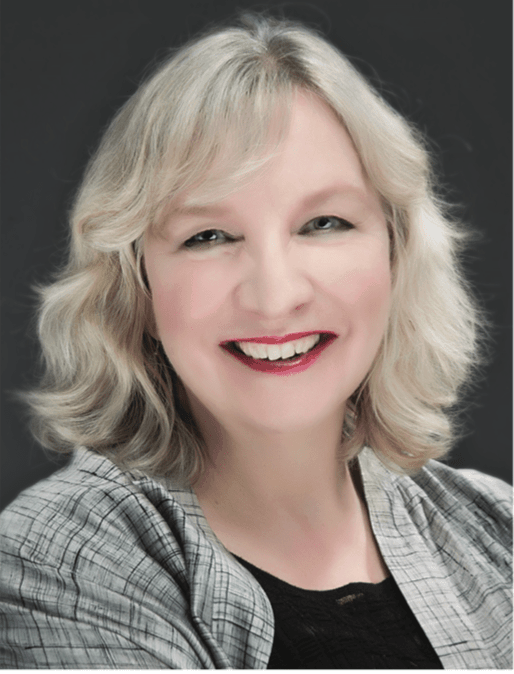 Much like the lone figure in the illustration accompanying our cover story, “Constructive Voices in Turbulent Times,” people today are making their way through a chaotic environment. For even the most educated and aware, the constant deluge of information and disinformation regarding crucial issues can become overwhelming and at times paralyzing.

Problems such as the climate crisis seem too big, so the inclination is to retreat. Yet, the moment one feels least like becoming engaged may be exactly the time to do so, particularly regarding the pressing engineering challenges of our time. Those challenges, as defined by the National Academy of Engineering more than a decade ago, fall into four broad themes: sustainability, health, security, and the joy of living. These are global matters impacting all of humanity – referred to as the Grand Challenges for Engineering.

Women engineers have the ability to solve the grand challenges. Who else but engineers can help inform the public and help shape the policies that will ensure the future of the planet? Like the figure in our illustration, women engineers can continue moving forward even when the path appears to be crumbling. In a whirling mass of confusion, engineers have the credibility, knowledge, and training to set priorities and policy in a solid direction toward solutions. What’s needed are clear, strong voices – perhaps yours.

Efforts to solve the grand challenges do not negate the personal problems of daily life, however. Our feature “Spooky Stories of Electrical Outages, Adventures with Babies, and Weird Co-Worker Warnings” tells of several women engineers from around the globe who overcame a variety of difficulties. A related article in our Career Pathways column, “From Unnerving to Victorious,” underscores the resilience and fortitude necessary to change negative situations.

When we began this series in 2002, there were only 13 women deans of engineering in the United States and Canada. According to the American Society for Engineering Education, today there are 74 female deans among the 305 engineering programs in the U.S. and Canada. In a profession where women remain largely underrepresented, this increase is one of the noteworthy signs of progress.

This summer marked the 50th anniversary of the lunar landing, with celebrations and remembrances noting the occasion. See our news story “Somehow, I Participated in That” for a look at SWE members’ contributions to the space race and the Apollo 11 mission.

Other items in our news section include coverage of the 100th anniversary of the United Kingdom’s Women’s Engineering Society; interviews with the women who oversee three of the four NASA science directorates; and the recent induction of SWE member and 2010 Achievement Award recipient Chieko Asakawa, Ph.D., into the National Inventors Hall of Fame.

Last, but not least, our news covers an item dear to all of us who work on the magazine: the announcement by the APEX Awards for Publication Excellence that SWE Magazine received eight awards of excellence and one Grand Award – the international competition’s highest honor. It is gratifying to be honored by our peers, but even more than that, the publications team is gratified to produce stories that matter.