Sarita’s Educational Hat: Sarita’s passion for science was ignited at an early age by assisting her father and uncle with projects around the house. The satisfaction of being a handy helper and the triumph she experienced as a problem solver drew her towards engineering. Sarita became the first engineer in her family and also the first one to board a flight to America where she studied for her Master’s in Mechanical Engineering at the University of Oklahoma, Norman.

Sarita’s Professional Hat: Sarita is currently honing her leadership skills serving as a project manager in the Building and Construction Products (BCP) Division at Caterpillar Inc. located in Sanford, North Carolina. Over the past 13 years, Sarita has developed a deep expertise in undercarriage design, manufacturing, competitive analysis and system integration. Sarita does not hesitate to step outside of her comfort zone to try new or challenging projects.

Sarita’s SWE Hat: Sarita realizes just how incredibly important it was to have someone to look up to or leverage support from. Sarita had full support and role models in her family growing up.

After the birth of her own daughter, Sarita became even more passionate about the need to make a lasting impact on the future generation and being a good role model – so joining SWE was a natural fit.

Sarita was also active with professional development initiatives within the SWE-CI section, winning SWE annual awards for her efforts and serving as secretary to SWE-CI’s Executive council for FY16-17 and as treasurer for FY17-FY18.

In 2017 while her family was in transition to Colorado Springs, Sarita lead the FY18 HART Region H Leadership Conference and also served as FY18 SWENext newsletter editor.

Sarita collaborated with Caterpillar’s recruiting team and became a lead recruiter at several WE and WE Local shows over the years. WE17 Austin, 2018 WE Local Phoenix and 2019 WE Local Denver. Sarita utilized her SWE network to become more involved and was selected to serve on the WE Local Denver Host Committee (LHC) supporting the collegiate competition subcommittee as a LHC Liaison. She also co-presented with Carol Weber on the topic “Dual Careers – Successful Strategies for Managing Life and Career Challenges”.

Sarita recently moved to Raleigh in Spring of 2019 and it did not stop her enthusiasm for SWE one bit. Building on her many accolades with previous WE Local Host Committee, she nominated herself and was selected to be the 2020 WE Local Raleigh Host Committee Chair

Sarita has already discovered how great Raleigh is for professionals and collegiate. With a handful of top research universities and the large number of tech companies, it’s no wonder Raleigh is part of an area commonly referred to as the Research Triangle. To anyone still on the fence about attending WE Local Raleigh, Sarita would like to portray this conference as a regional gift basket as she says, “It’s not as expensive or crowded as Annual conference and yet the experience is still inspirational!” Sarita wants to remind you that registration is open, the agenda is now viewable and volunteer sign-ups are now available! Visit https://welocal.swe.org/raleigh/ to see it all!

Last but not least, Sarita’s Bonus Hat — As a child, Sarita loved working on projects with her family so naturally one of her favorite things to do is home projects with her daughter. She also enjoys volunteering, cooking and finding other ways to mentor the next generation.

Register for WE Local Raleigh today! 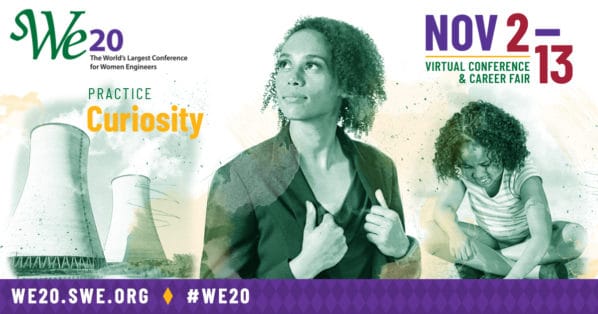 Join Us for the WE20 State of Women in Engineering Panel 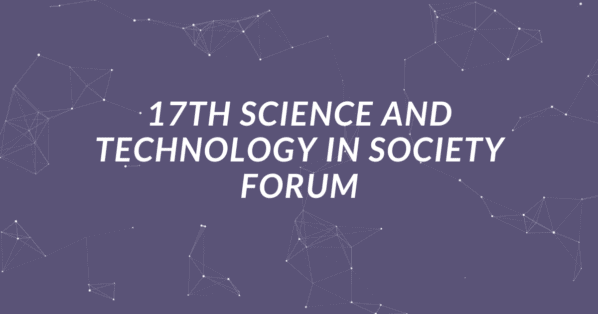 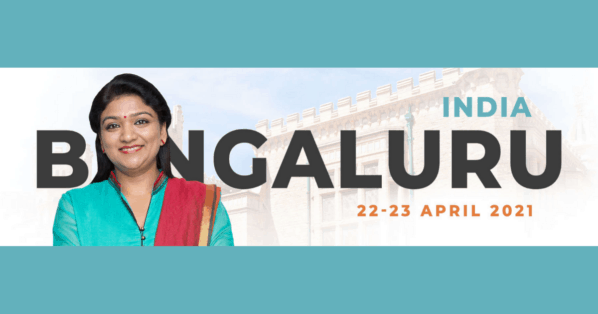 Meet the 2021 WE Local India Advisory Board

Meet the 2021 WE Local Europe Advisory Board